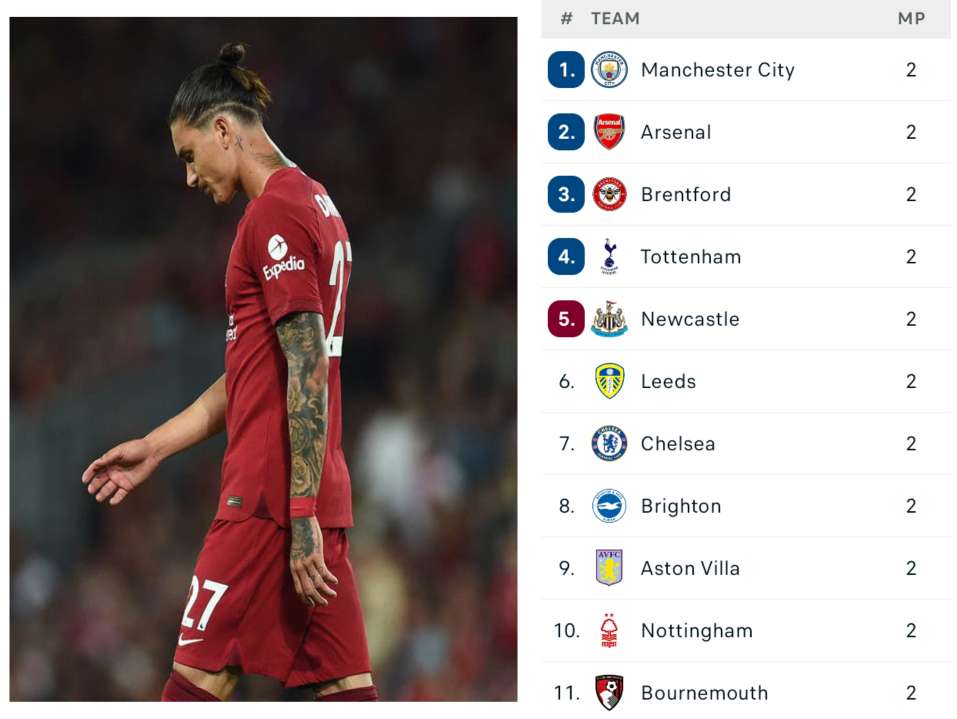 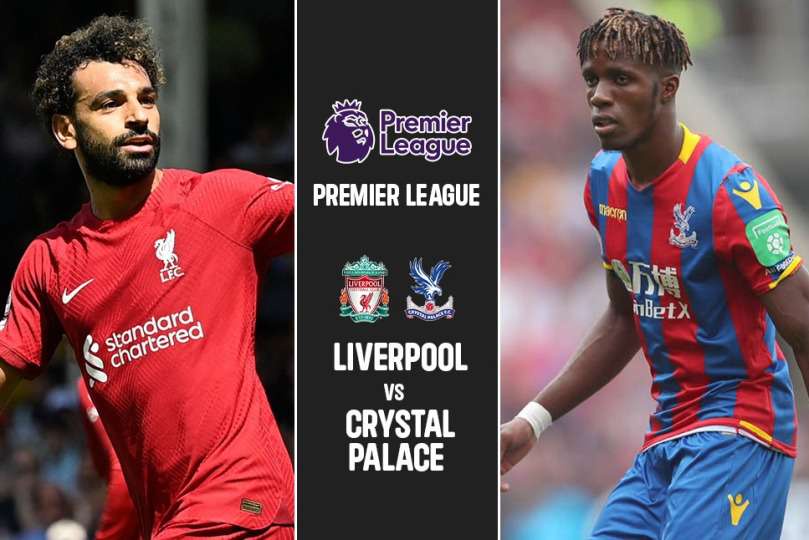 Going into the game, Liverpool were favorite whiles Crystal palace were the underdogs. However, Liverpool were made to suffer in their own stadium when Crystal palace star man Wilfred Zaha scored or put his team ahead in the 32nd minutes of the game. Liverpool FC tried as much as possible to get the equalizer before halftime nonetheless all their efforts were not to avail as the game ended 0:1 in the first half. 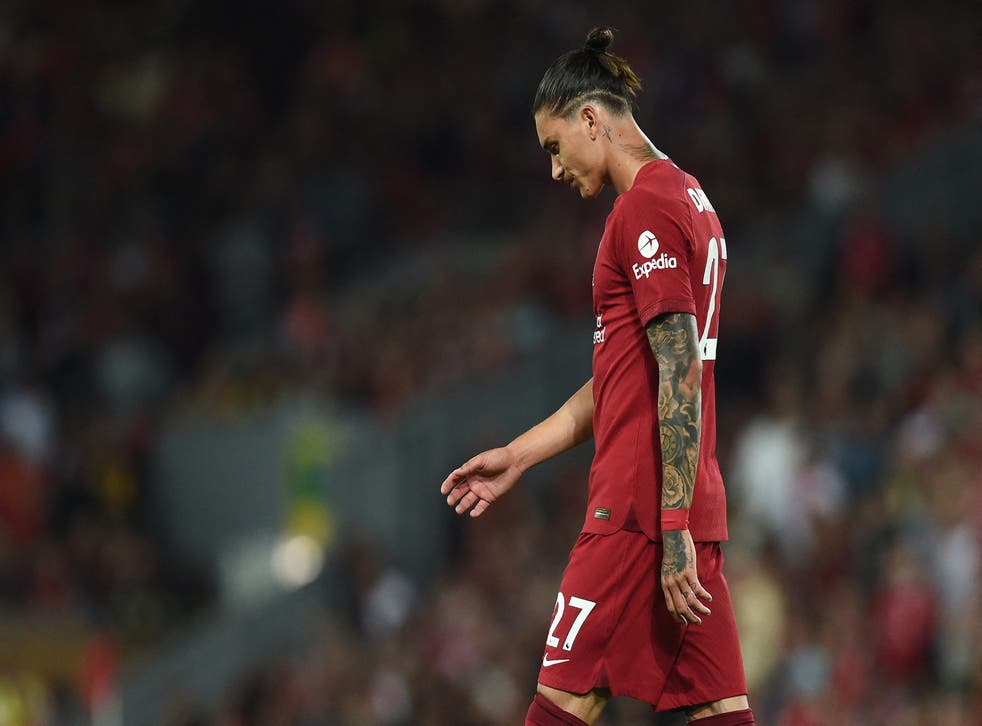 All eyes were on Liverpool FC to turn the deficit in the second half of the game but the away team were very tough. Liverpool FC tried every possible to win the game by dominating the game but could not win the game. On the 57nd minutes of the game, Liverpool new signing Darwin Nunez got red card. However Liverpool eventually got the equalizer through Luiz Diaz in the 61st minutes. The game eventually ended in 1:1 draw. Now, Liverpool has dropped 4 crucial points in their first two matches which is a very big blow for the team especially when they want to win the league this season. 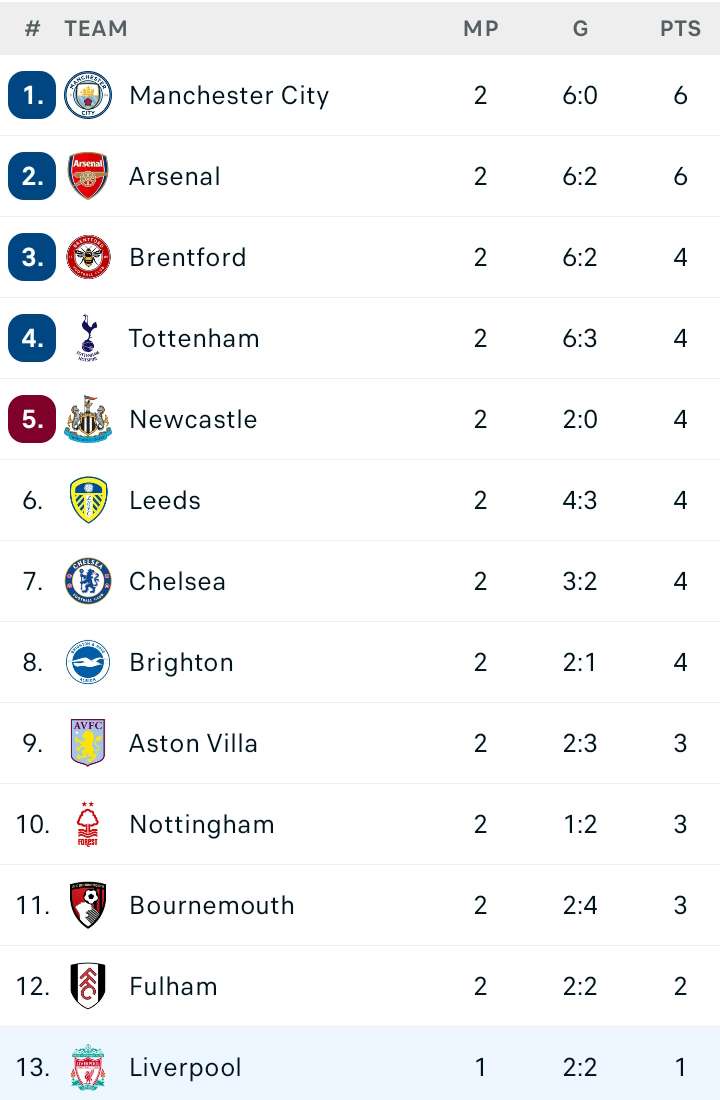 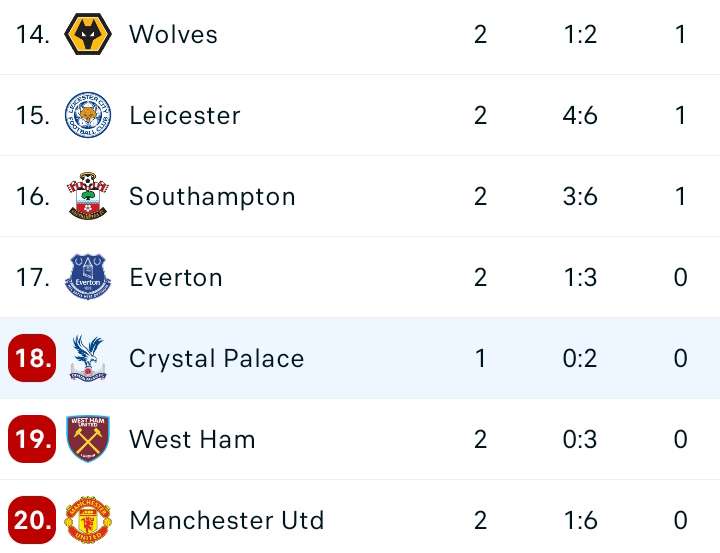