Lionel Messi and Cristiano Ronaldo miss out on Champions League quarter-finals for second time in a row as PSG and Manchester United crash out. 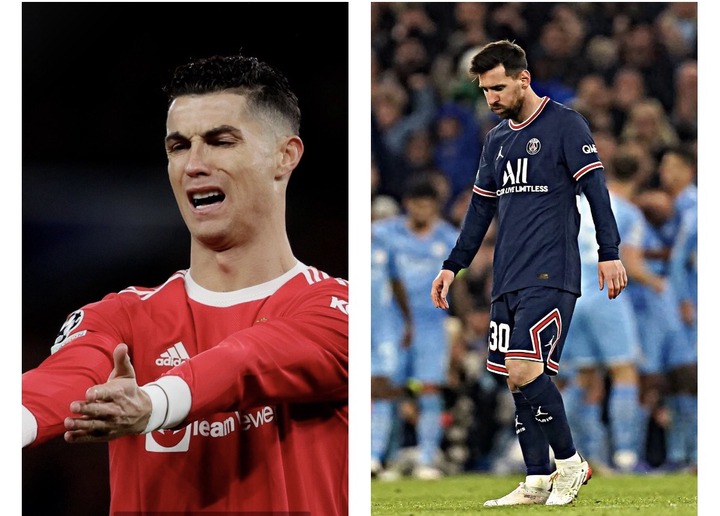 Lionel Messi and Cristiano Ronaldo will both be missing from the Champions League quarter-finals for the second in a row time in 16 years.

When Leo Messi and Cristiano Ronaldo decided to move to new clubs last summer, they both had the idea to keep competing for the Champions League title.

Earlier this season, Lionel Messi expressed his desire to win another Champions League trophy, this time as a Paris Saint-Germain player following his move from Barcelona last summer.

However, PSG were eliminated from the competition after losing 3-1 to Real Madrid - and 3-2 on aggregate - at the Estadio Santiago Bernabeu on Wednesday night. 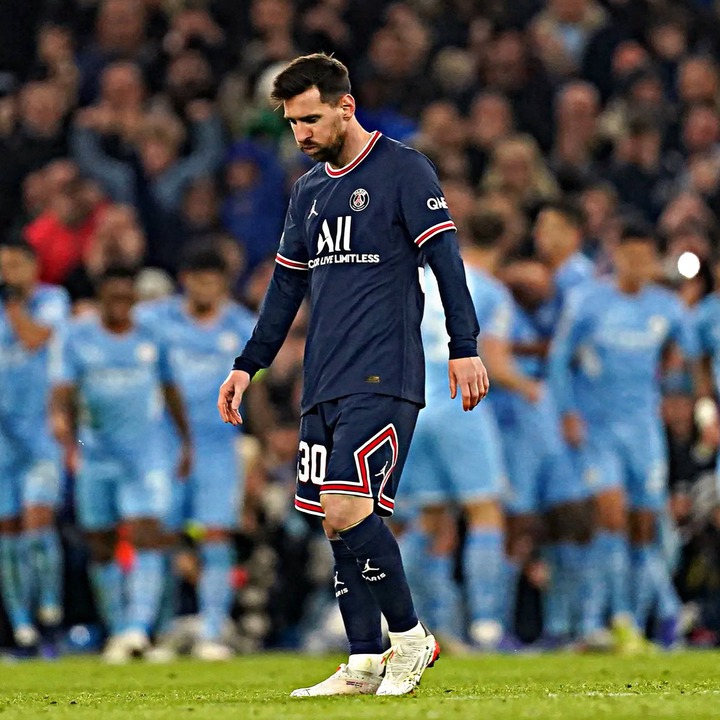 Manchester United are out of Europe after a 1-0 defeat to Atletico Madrid in the Champions League last-16 second leg on Tuesday night.

Anthony Elanga twice went close in the opening stages and David de Gea had to claw a long-range Rodrigo de Paul effort around the post in an exciting opening spell, before Joao Felix had a finish ruled out for offside.

Before the break Atletico found another route to goal though and this time it did count - Renan Lodi appearing at the far post to head home and pile the pressure on Ralf Rangnick’s half-time team talk. 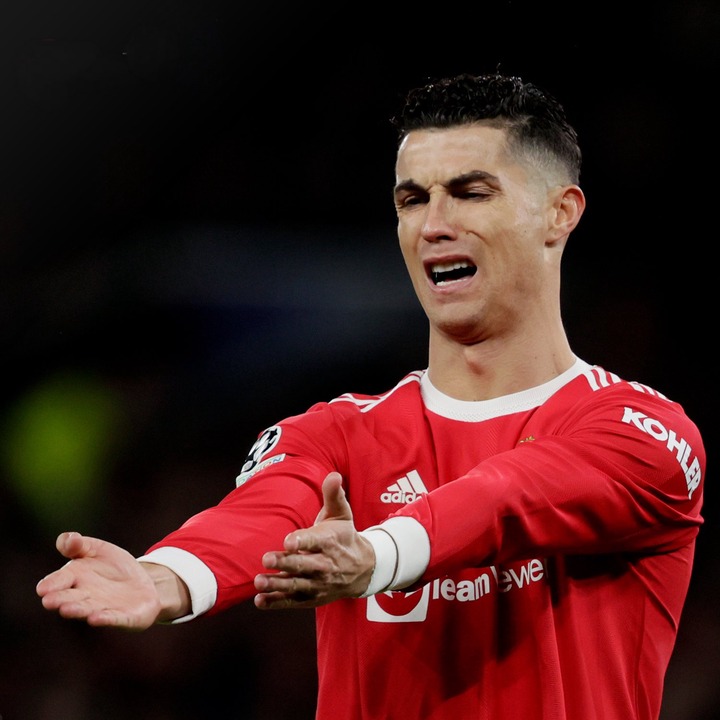 United made several second-half changes but rarely got close to finding a breakthrough beyond a header which was superbly saved by Jan Oblak, as Atletico eased into the quarter-finals.

We will never stop believing that as long as they remain active, there will always be hope for them to lead their respective clubs to another Champion League.