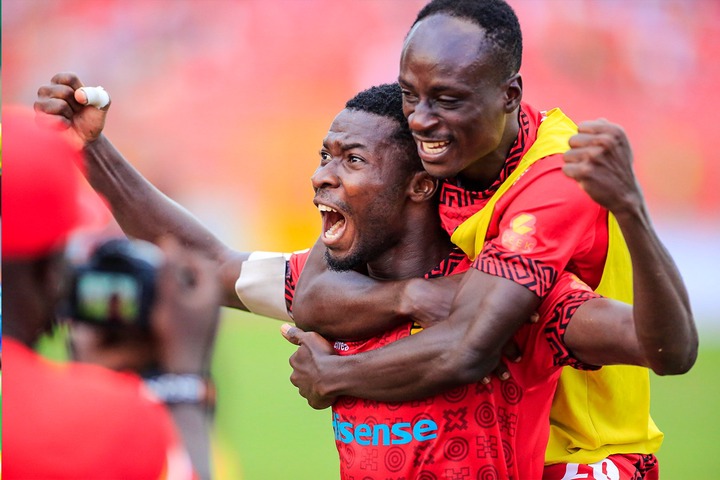 The Porcupine Warriors returned to the Baba Yara Stadium for the first time in almost two years following renovation works by the Ghana government. The record Ghana Premier League holders hosted the Hunters in front of their home fans and managed to score two late goals to make it two opening wins of the 2021/22 season. A game characterized by a barren first half saw Kotoko break the deadlock on the 84th minute from a well taken penalty kick by captain, Ismail Abdul Ganiu. The defender slotted home the opener from the spot after Isaac Oppong was adjudged to have been fouled by Dennis Mosaka. 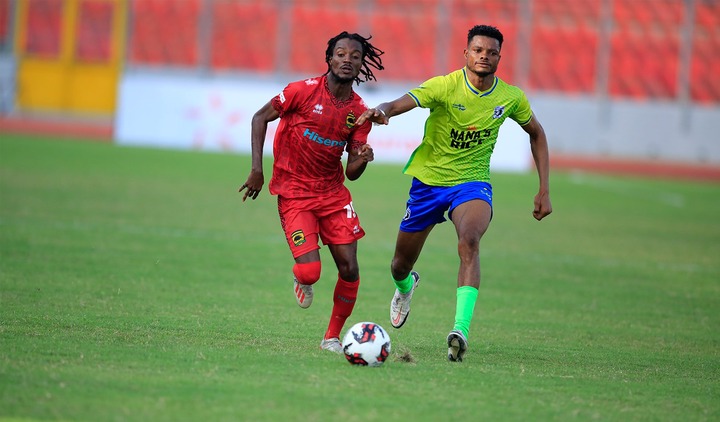 The Porcupine Warriors doubled their lead with forward, Samuel Boateng heading a second from Imoro Ibrahim’s cross late into the game.Prosper Narteh said after the game: “It’s good, I mean it was a very good game and it’s good for me because if you look at how tactically they game was, they were very defensively organized. “Because of that they didn’t allow us to play those penetrative passes and it was difficult to actually get the ball behind their defence. 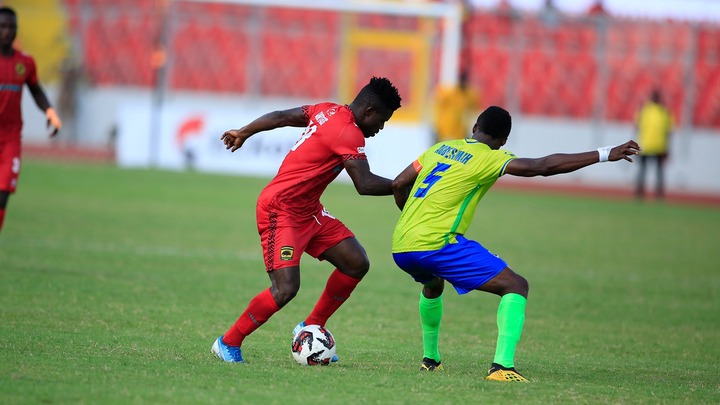 “We will stick to our game plan, we always trust in our process; even when it’s difficult we trust that we can still score. “So no matter the situation we don’t change our style, we keep to the shape, we keep to the game plan, we keep to the principles involved in the game plan and that’s what we’ve been doing. “I think we’ve just started so with time, it’s a game model, it’s a new game model I’m trying to develop and I’m trying to build in them so it will take some time and with time, they will be used to the game model and two they will be used to playing in front of a big crowd at the Baba Yara Stadium Stadium.” Prosper Narteh said. 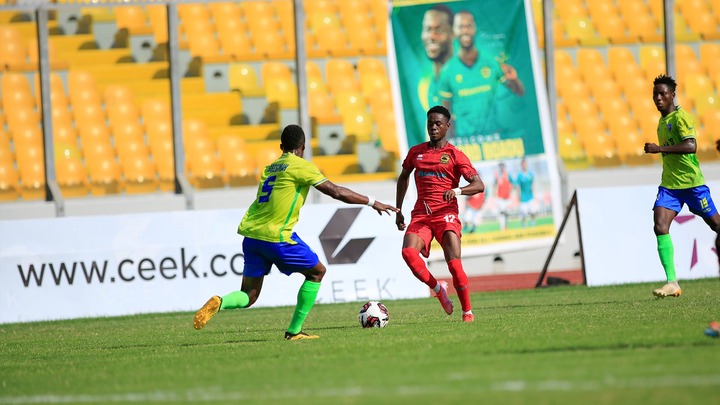 Asante Kotoko have now won their two opening games after posting a 3-1 victory against Dreams FC in week one at the Accra Sports Stadium. Kotoko will make a trip to Bibiani as guests of newly promoted side, Gold Stars in week three on Friday, October 12.