A lot has been going on in Barcelona's camp for the past months amid their dire financial situation and the latest to emerge is the contract chasm between the club and highly rated teenage midfielder, Illaix Moriba. Moriba may not sound very familiar to many but he's one of the promising La Masia prospects, who has been promoted to the Barcelona first team. He impressed on his debut against Alaves and took his subsequent chances well, rising above some experienced and talented midfielders like Miralem Pjanic and Riqui Puig in the pecking order. Upon realizing his increased importance at the club, Barcelona quickly offered Moriba a longterm contract, to ward off interest from other clubs and ground him at the club. 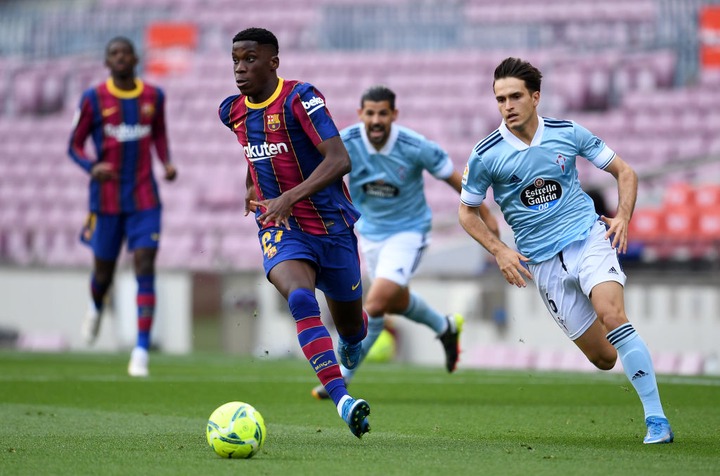 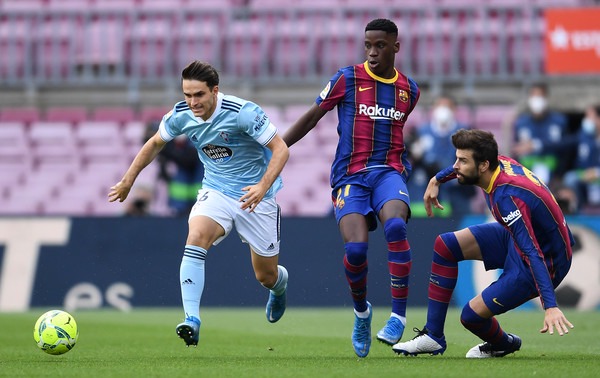 However, Illaix Moriba and his entourage rejected the renewal offer and are using his first team relevance as a leverage to negotiate a higher salary. Despite all talks to persuade the youngster, he continues to hold out to his decision and insists he wants an improved contract. His unyielding demeanour has infuriated the club's hierarchy especially Barcelona president, Juan Laporta, who went berserk and questioned the player's commitment. 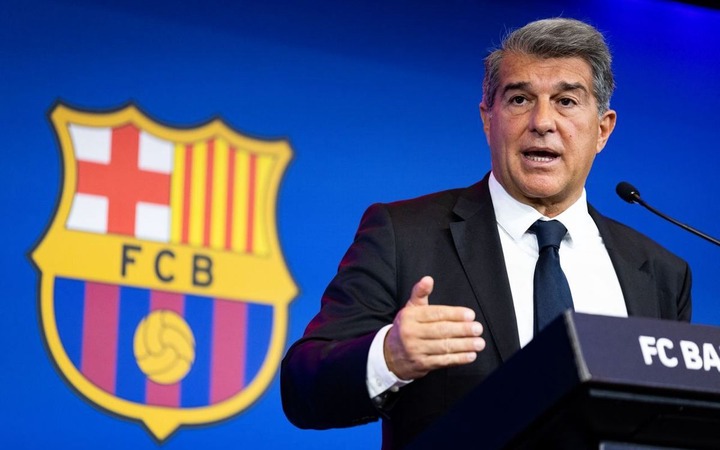 "What Illaix is doing is unacceptable and we have to send a message that, we cannot allow players make such demands. We have helped him develop and it's a shame to see how he's behaving", Laporta said. " If he doesn't accept our conditions, he can leave".

Barcelona is contemplating on taking some stringent decisions like selling stars on astronomical salaries, due to their financial handicap. The likes of Antonie Greizman, Philippe Coutinho, Samuel Umtiti and Miralem Pjanic would be sold if a decent offer arrives. If Moriba refuses to renew his contract, Barcelona would try and cash him in before the transfer window ends, to avoid letting him leave for free. Manchester United, Chelsea and Juventus include the host of clubs vying for his signature.

For the Ladies:Checkout Some Types of Outfits You can wear to Different occasions.

Deal With It. Your Opinion Cannot Be Facts: Yaw Buaben Asamoah Tells President Of Local Government.