EPL LONDON RIVALRY: 8 Players Who Played For Both Chelsea and Arsenal

By Phlexnews (self media writer) | 6 months ago 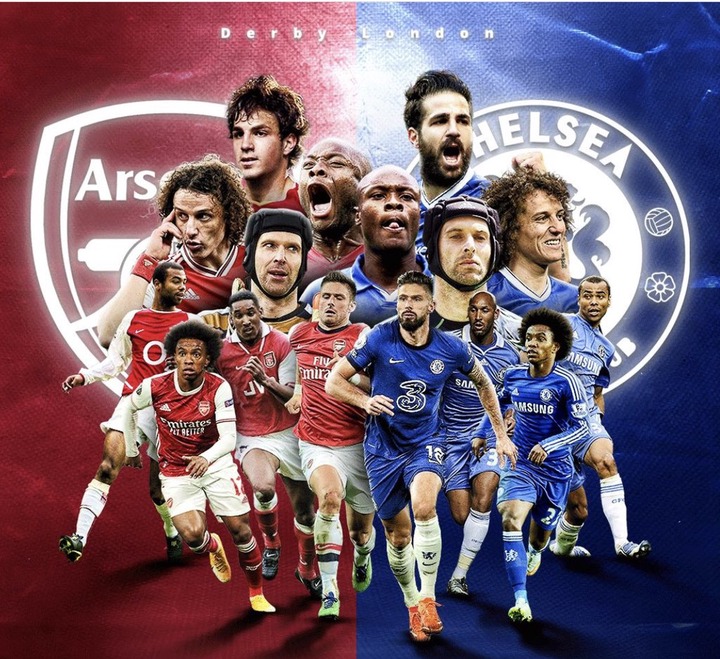 Most of the difficult decision players take is playing for their rivalry team. So many players have played for both Chelsea and Arsenal over the years. The two teams are London rivals who plays in the English Premier League. Over the years, players who moved from Arsenal to Chelsea directly or indirectly performed well in Chelsea. Let's take a look at these players: 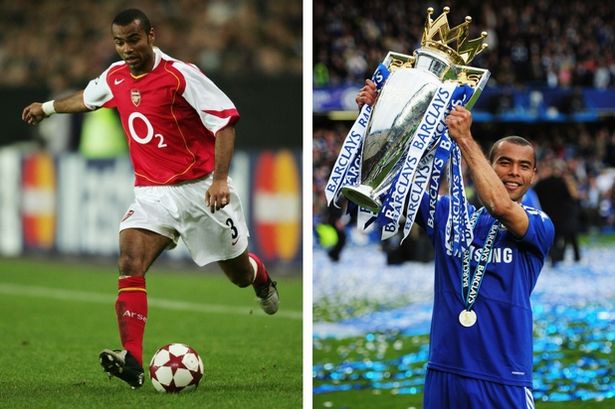 Ashley Cole is easily identify with Chelsea than Arsenal. Some may not even know he played for Arsenal. Joining Chelsea may be his greatest decision he made in football. If nothing at all, he won UEFA Champions League in 2012 with Chelsea. He failed to achieve this whiles in Arsenal. He played for Arsenal from 1999- 2006 and join Chelsea from 2006- 2014. Currently, he serves in the coaching staff of Chelsea academy team. 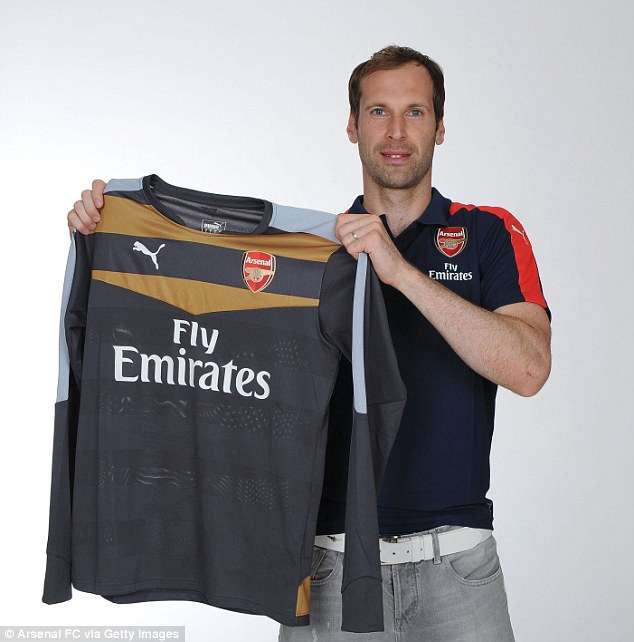 Most of the histories Chelsea made were in the era of Petr Cech. Surprisingly, he chose to play for Arsenal over other teams when he left Chelsea in 2015. He left Arsenal in 2019 and rejoined Chelsea as part of their technical team. Clearly, he was more successful in Chelsea than in Arsenal. 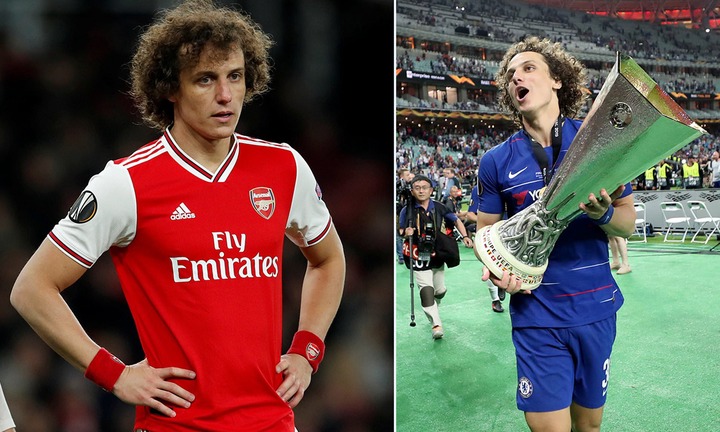 The Brazilian international shockingly left Chelsea at the time the club had a ban and also lost its key players. No one saw that coming but it did happen. He left Chelsea for PSG and came back. This explains the love he has for the London side. 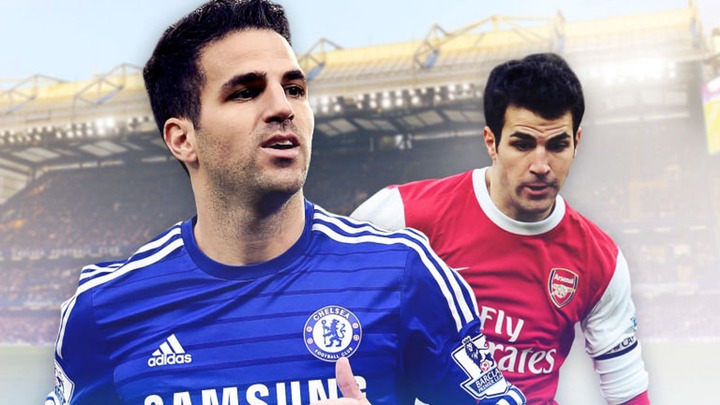 Fabregas left Arsenal and joined Barcelona FC before joining Chelsea in 2014. Mourhino had a big influence in his switch to Chelsea. Fabregas had a an amazing career at Chelsea. Before joining Monaco. 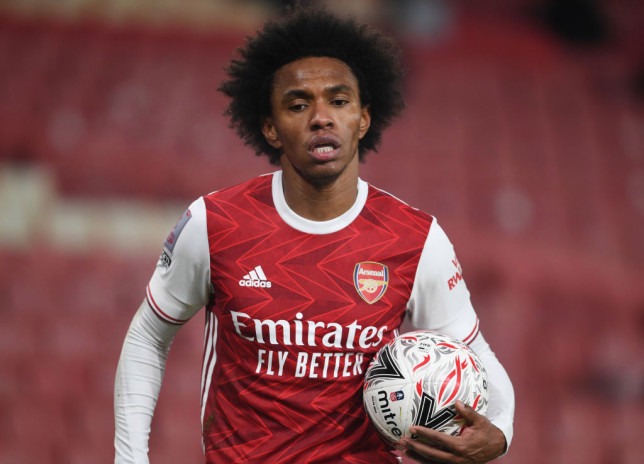 This is another Brazilian international who played for Chelsea and is now playing for Arsenal. After Hazard left Chelsea for Madrid, Willian was undoubtedly, the reliable attacker Chelsea had but unfortunately, the club lost him to their London rivals. What could be the possible cause of many Chelsea players choosing to play for Arsenal instead of other EPL teams? 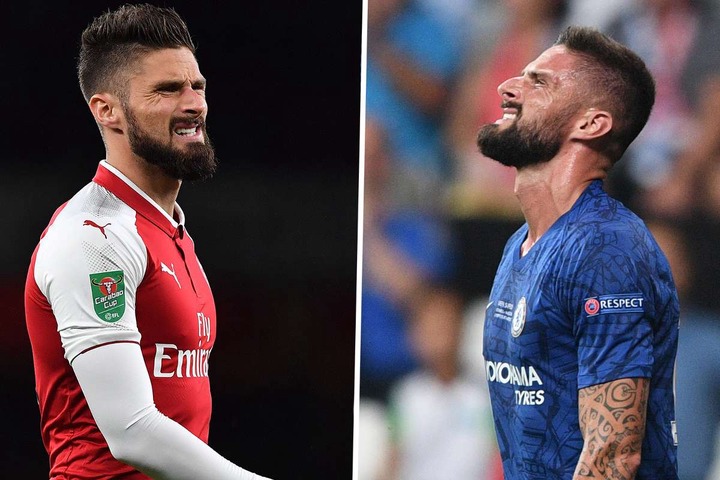 Giroud was a key member of the Arsenal team but put the rivalry aside and joined the Blues. Since joining Chelsea, he has scored important goals for the club. Despite his age, he has been able to make some histories with the club. 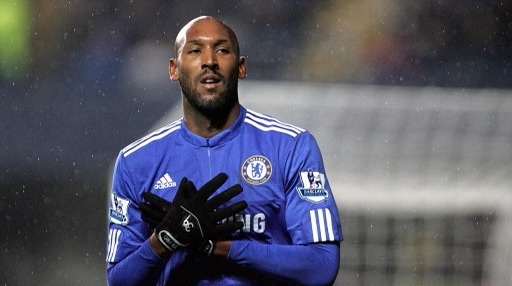 Anelka has played for most of the big teams in Europe which include Real Madrid, Liverpool, Juventus, Arsenal, Chelsea, PSG and others. What a player he was! After serving as a coach, he is currently a sporting director. 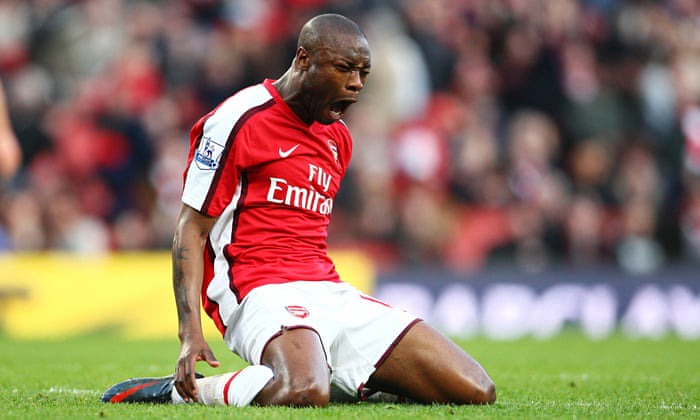 After spending 5 years with Chelsea, he left for his rival team Arsenal in 2006. He also left Arsenal and joined another rival team Tottenham Hotspurs in 2010. Gallas really had a soft spot for the London clubs.