By J_N_Hanson (self media writer) | 1 month ago

Fortunes have continued to smile on CR7 since he returned to Manchester United during the summer transfer window. 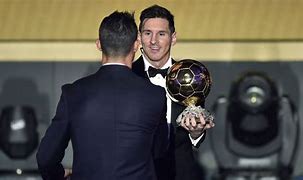 The five time Ballon d'Or winner rejoined the red Devils on a two year deal from Juventus and barely twelve hours after, he broke the record of the number of Jersey sold

The 36 year old has now reached yet another milestone after being declared the most paid footballer in the whole wide world, beating his greatest rival Lionel Messi to the feat. 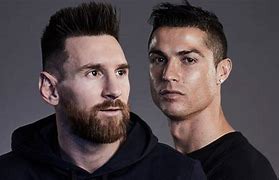 Forbes reveals that Ronaldo earns a staggering $25 million per year in salaries ($70m) and endorsements ($50).

Content created and supplied by: J_N_Hanson (via Opera News )