Double Win For The Black Satellite

By STNartey (self media writer) | 8 months ago 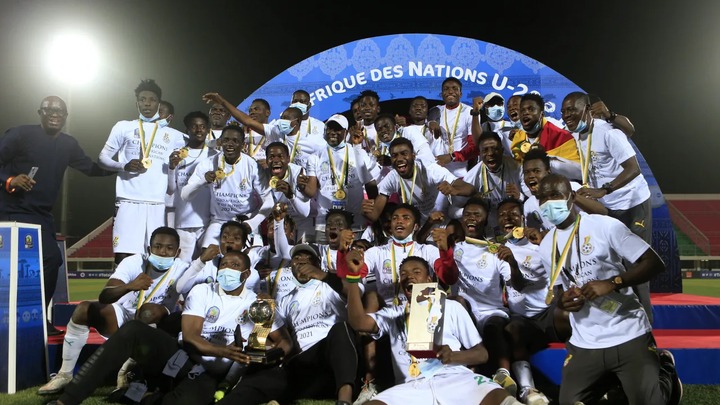 The black Satellite of Ghana on 6th March 2021, lifted the CAF U-20 AFCON Trophy after beating the Under 20 side of Uganda 2:0 in the finals.

Expectations of Ghanaians is even though, to win the match, they knew it wasn't going to be easy with the side they are meeting in the finals.

Uganda in the semi finals thrashed Tunisia 4:1 to make it the finals. Their performance from the group stage to the finals makes them one of the tough sides in the tournament. 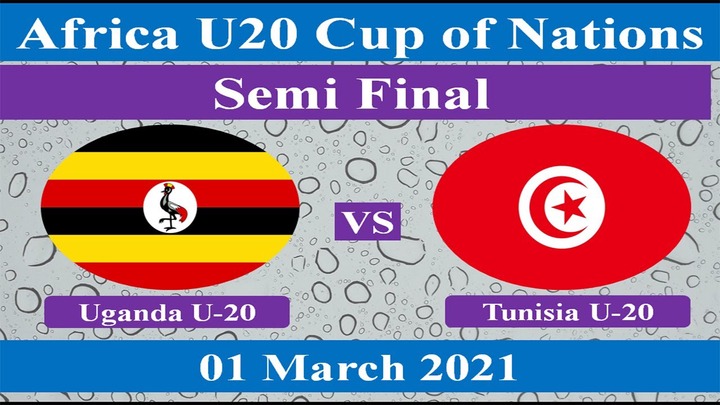 At the group stage, Uganda beats Mozambique 2:0, beats Mauritania, the host nation 2:1 but lost 1:0 to Cameroon.

At the quarter final level, the Ugandans beat Burkina Faso 5:3 on penalties after a 0:0 draw in the regulated time.

Ghana's journey at the beginning stage I must admit, was a tough one as they finished third at the group stage behind Gambia who also has same 4 points with Ghana. Morocco however topped the group with 7 points.

Interestingly however, The Ghana Satellite proved much strong in their subsequent matches. They beats Cameroon who finished first at the group stage with 9 points by a 4:2 penalty win after a 1:1 draw in the regulated time. 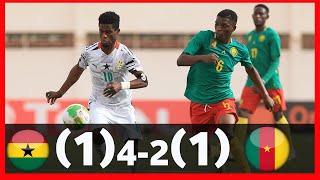 The Black Satellite again faced the Gambians in the quarter finals after losing to the side at the group stage by 2:1.

The Black Satellite however could not allow a second defeat as they hit hard on the Gambians to secure the full 3 points after a 1:0 win.

The final match between the two teams (Ghana and Uganda) started in a very aggressive pace. The Black Satellite however managed to score their first goal in the first half and protected the goal till the end of the first half.

In the second half of the match, the Black satellite added another goal to make the score line 2:0 in favour of the Black Satellite. 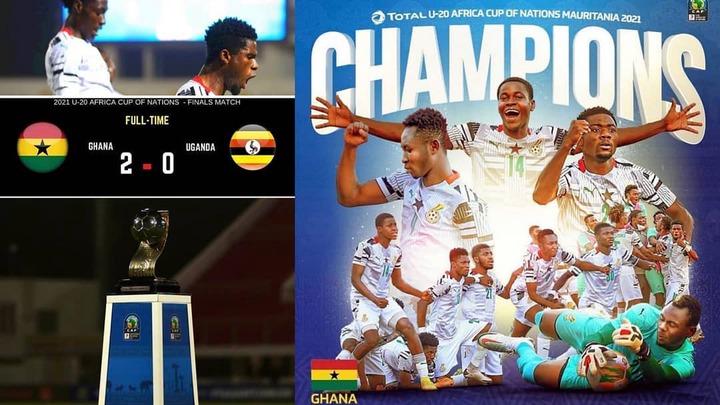 It wasn't an easy journey but the Black Satellite managed to lift the 2021 CAF U-20 trophy.

We say CONGRATULATIONS to the Black Satellite.

Back home the Satellite paid a curtesy call on President Akuffo Addo to officially announce their victory in the tournament and to present the Cup to him. 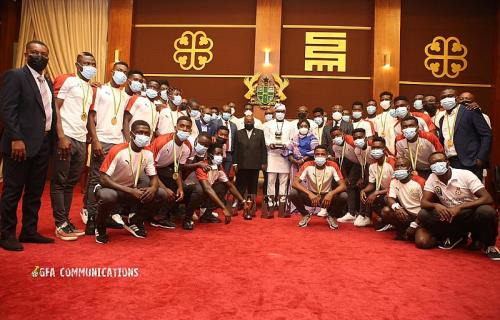 After congratulation both the playing and technical teams for the glory, he promised to reward each player with an amount of $10,000.00 dollars (GHC 57,490.00).

That was huge reward for each player. And we cannot say less but to commend the president for his support for Ghana football.

This I believe will go a long way to encourage and motivate the players and their colleague playing for other national teams. 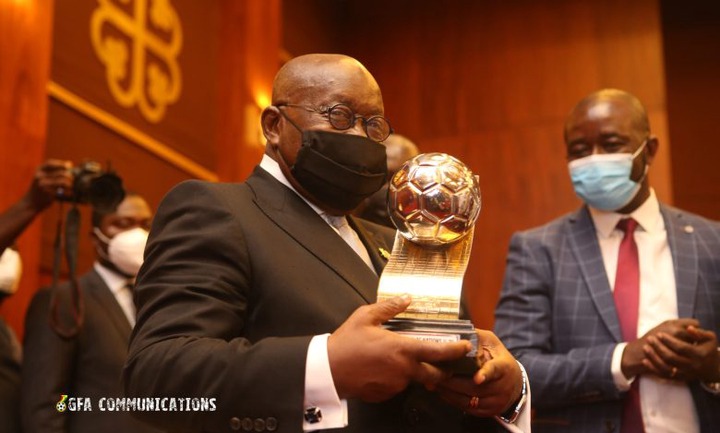 It is indeed a double win for the Satellite after making it big and becoming the Champions of Africa U-20 football.