By FreshGist.gh (self media writer) | 10 months ago

The Hearts of Oak captain and the long serving player for the club has contributed immensely to the development and stability of the team till they win a trophy last season.

The Nasco best player of the league didn’t get the starting eleven neither a call up in the Black Stars team. The Phobians pushed very hard this season with the players on their half to do well next season as well.

Fatawu Mohammed has been a lucky player in his latter part of his career with the Phobians to break the decade jinx with a trophy for the team. The likes of Benson Annan and Tariq Fosu was not able to feature due to some injuries.

Now the two players were replace with some local players like Fatawu Mohammed at the right back and Samuel Ashie Quaye of great Olympics. This is the major Black Stars call up for both players since they started their career.

It was a surprise to the team and the entire GPL for coach C.K Akonnor to make such a decision in the lineup. This has got a lot of presenters talking about how the coaches of the Black Stars sees the players in the league. 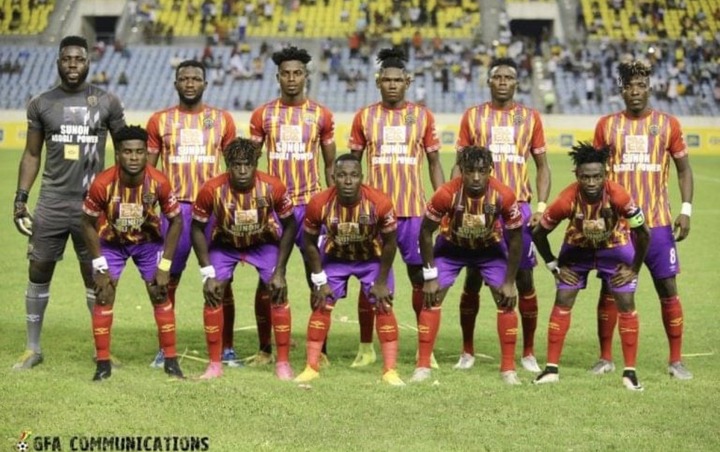 Fatawu is very happy because he will be joining his colleagues Richard Attah, Afriyie Barnieh and himself to see how things will pound out for the future.