Manchester United's Hannibal Gets Call Up For Qatar World Cup 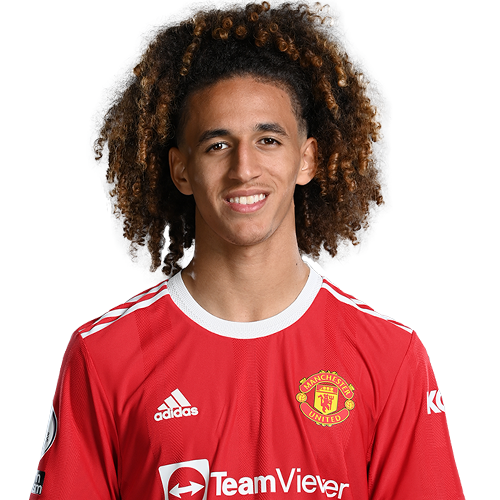 Manchester United’s midfielder Hannibal Mejbri, has been called to represent his country for this years’ Qatar World Cup 2022.

The player who is on loan with Birmingham is the 16th player from United to be selected to play for his National team Tunisia.

The 19 year old Hannibal, selected by coach Jalel Kadri will play with the Eagles of Carthage and prepare for Group D fixtures against Australia, Denmark and France.

The Denzil Haroun Reserve Team Player 2021 awardee, despite his age would be seen for the third time in the senior tournament and has made three appearances for the Reds in the first team.

Hannibal represented France at the youth level before opting to play for the nation of his parents' birth last summer.

Capped for the first time in June 2021, he started all five games at the FIFA Arab Cup in December at the African side and made it to the final before being beaten by Algeria.

The following month, he was selected for the Africa Cup of Nations campaign and made two appearances at the tournament in Cameroon, with Tunisia knocked out by Burkina Faso at the quarter-final stage.

Hannibal has enjoyed a good run of senior football at St Andrew's this term, registering two assists in 15 league games for John Eustace's side, who sit 13th in the Championship.

For the team, it’s very imperative and heartwarming for them to be a part of the number of players who would be playing for their National teams.

Defenders Lisandro Martinez and Tyrell Malacia have both been called up by their respective National teams.

Other players who would in the Qatar World Cup from the United camp are four Brazilians, Alex Telles, Antony, Casemiro, Fred and Christian Eriksen (Denmark) including Raphael Varane of France.