Captain of the National team of Ghana, Dede Ayew has come out to say that he draws massive inspiration from his father, Abedi Pele. Abedi Pele is arguable the best Black Stars player of all time. Abedi has massive trophies under his name including the UEFA Champions League title which he won it with Olympique Marseille in 1993. 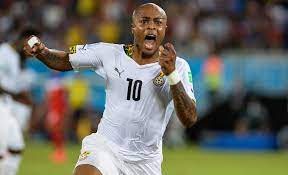 Even though Dede's career has not been as glamorous as his father he has had more international caps and has also scored 4 more goals than his father. The Al-Sadd forward will break the record of former BlackStars captain, Asamoah Gyan should he play three more games with the national team. 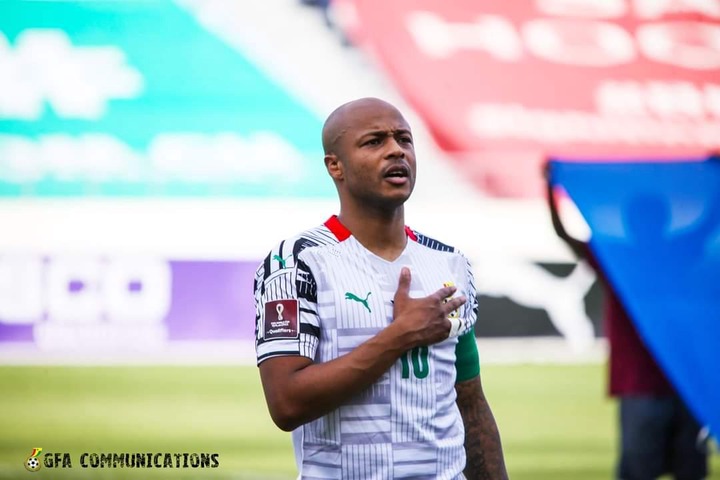 In an interview with legendary journalist Kwabena Yeboah, this is what the captain said, "I take a lot of inspiration from him. He is my idol and an unbelievable father." His father has represented him as an agent and has helped to make several deals possible for him.

The image below shows Abedi Pele and his son, Dede Ayew. 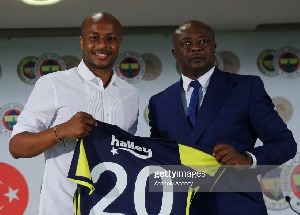