By Richardboateng123 (self media writer) | 1 month ago 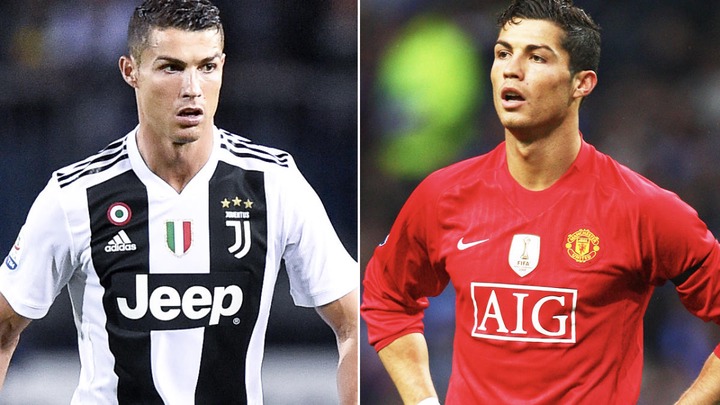 Christian Ronaldo left Juventus for Manchester United this season and it seems everything is going well with him. Ronaldo has been scoring but they don't have the result they want after the end of the game. This statistics is based on their last 7 games. Manchester United's last 7 games with Cristiano Ronaldo. At the start of the season, Manchester United had a good start when Cristiano Ronaldo arrived. They have won two games, lost 4 games, and 1 draw. They won against West Ham and Villareal and Villarreal in their last seven games. They drew against Everton and it seems everything is okay. They have lost 4 games and this one doesn't look good. Young boys scored them, West ham also scored them, Aston Villa also scored them and recently they lost to Leicester City.Man United fans think Cristiano Ronaldo Doesn't like pressing in the front that why they have been losing recently and others think is the tactics of the coach. 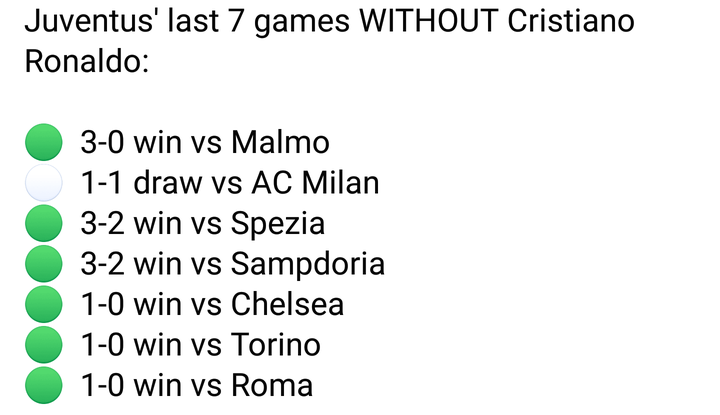