Hearts of Oak are the current league leaders in the ongoing Ghana Premier League after beating Berekum Chelsea by 2-0 at the Accra Sports stadium on Sunday.

The leaders are confident of winning the league this season. The last time they won the league was in 2009 and are also poised to end the trophy drought. They have recorded five consecutive win in their last five matches making them one of the favourites in the league currently. 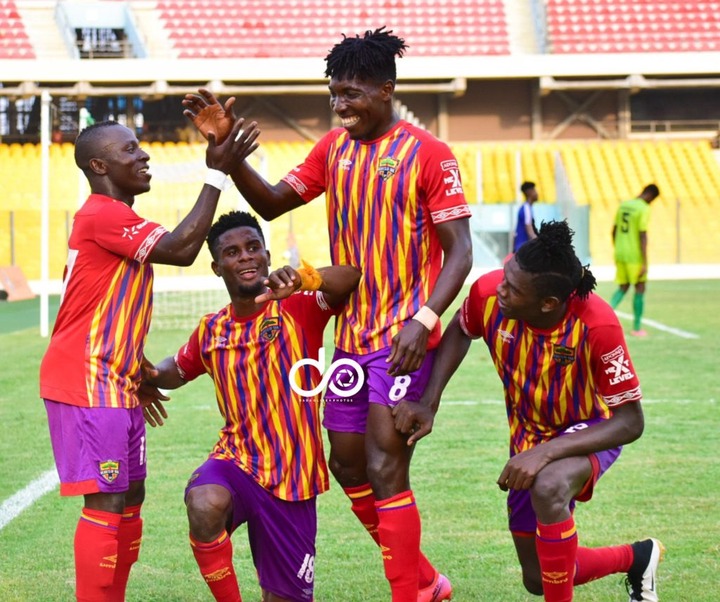 After their massive win against the blues, their versatile defensive midfielder, Benjamin Afutu stated that, they are now ready to end the trophy drought this season. According to him, he together with his teammates have developed a winning mentality since the commencement of the league and they want to maintain it till the end of the season.

He said “We have advised ourselves as players regarding the situation of not winning a trophy for the last 11 years. The concentration of the guys is very high this time around and we have to do our best, come together and deliver the cup for the club at the end of the season,’’

The 27 year old further added that their head coach Samuel Boadu has been pivotal in their success this season, he added “Coach Boadu has refined me as a player since he joined Hearts. He already knew my style of play and he has helped push me and am getting better match after match”.

Hearts of Oak take on their rivals Accra Great Olympics as their next fixture in the Ghana Premier League. 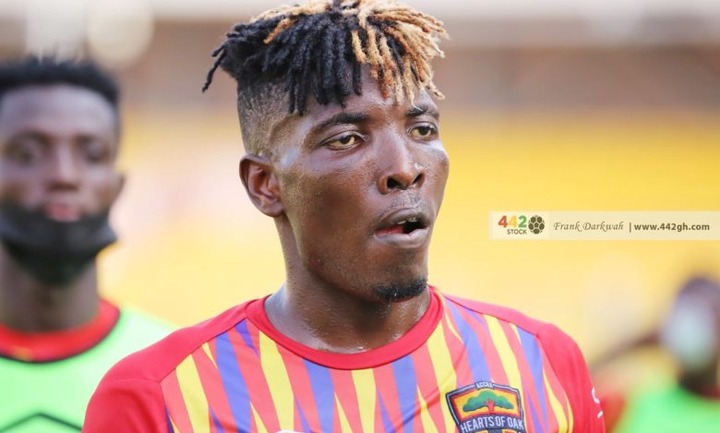