By AdamuMuftawu (self meida writer) | 20 days

Asante Kotoko will not want to repeat the mistakes of the 2020/21 Ghana Premier League season of which they lost the title to their sworn rivals, Accra Hearts of Oak. The Porcupine Warriors fought as hard as they could but just managed to secure 57 points, four less than their sworn rivals, Accra Hearts of Oak who won their first ever and their 21st league title for the first time in 11 years. Asante Kotoko were left ruing the missed opportunity to claim their 24th league title in order to stretch their lead over Hearts of Oak. 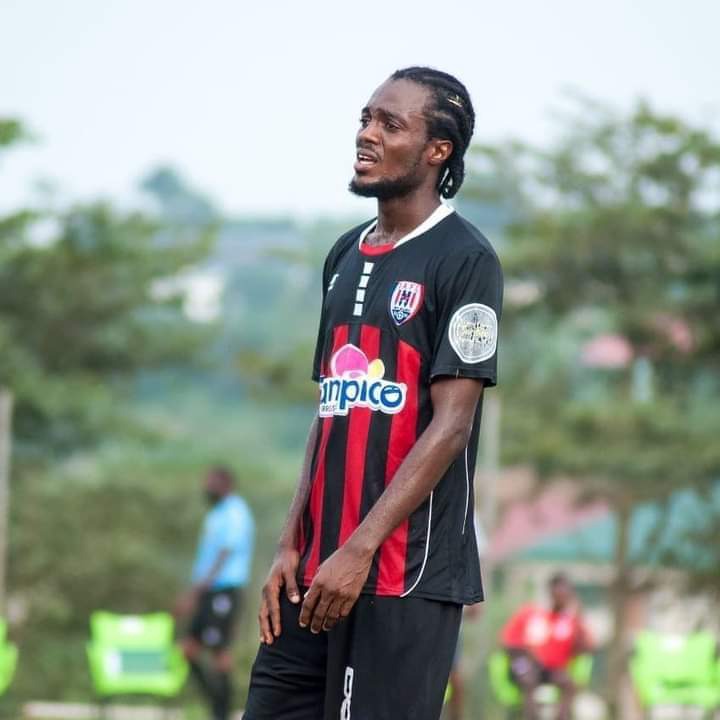 Prior to the start of the 2020/21 Ghana Premier League, Asante Kotoko were the favorites if not one of the favorites tipped by many football pundits to the season’s title. The favorite tag was given to them based on the massive recruitment drive and financial injection before season started. The club made several signings to augment the existing squad which already had depth and much quality. The technical team was not left out as the department was equally strengthened by the club’s board. 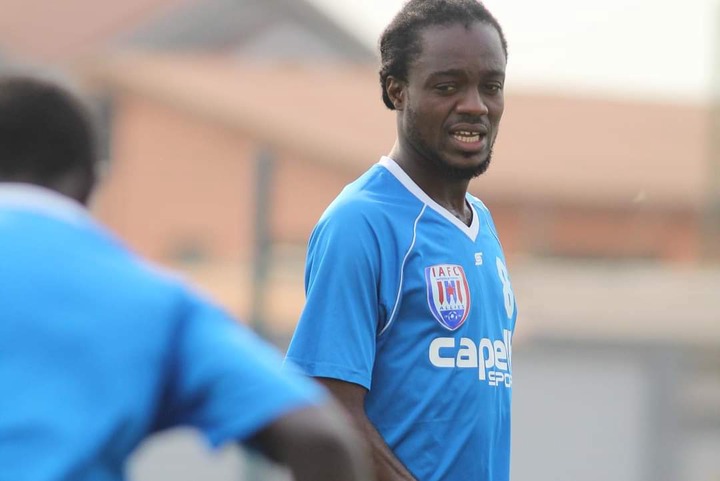 Some notable names Asante Kotoko grabbed included striker, Kwame Poku. The ebony black striker instantly became a household name among the Porcupine faithfuls after hitting the ground running in last season’s league. Poku who joined Kotoko from Division One club Nkoranza Warriors scored seven goals in 16 games. He however left Kotoko to sign for Algeria club, USM Alger in a 3-year deal. Another interesting player had and still in their camp is central defender, Ismail Abdul Ganiu. A very good ball passing defender whose work earned him a Black Stars call up for the 2020 AFCON QUALIFIER which Ghana has already qualified. 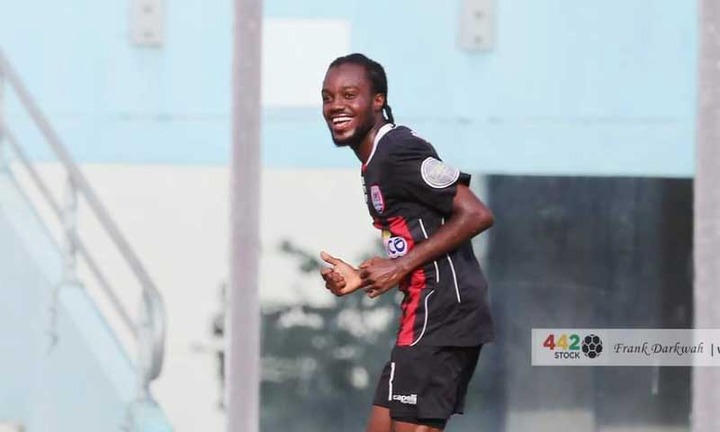 Asante Kotoko equally augmented their technical department with some good brains from the local front. Some names include former coach of Karela United, Johnson Smith. The club later brought in experienced Ghana Maxwell Konadu who came along with Mohammed Gazalle. The technical team managed to steer the club to a respectable position on the league before the entry of the Nana Yaw Amponsah led administration. That administration was not too pleased with the work of the Maxwell Konadu led technical team which led to the eventual exit of the ex-Black Stars striker. Johnson Smith and Abdulai Gazalle were however retained but demoted to a lesser role of youth team coaches. 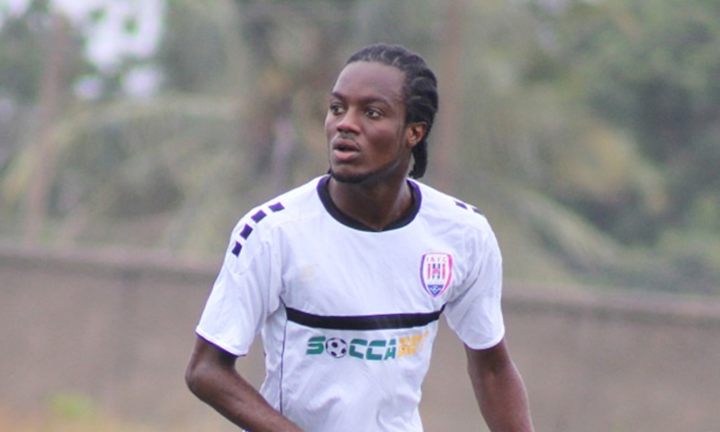 It was to be the beginning of a new era when former Black Stars coach, Mariano Baretto was signed on to lead the club. His presence did not bring much as was expected. He was expected win the 2020/21 Ghana Premier League but he faltered, losing to Hearts of Oak. The Porcupine Warriors as a result have hit the transfer market to strengthen their squad for next season. With most of their key player retained for next season, Kotoko will want to add more life into the team to ensure they capture the league once again. Reports in the media indicate that the Porcupine Warriors are chasing highly rated Inter Allies midfielder, Richmond Lamptey. The lanky midfielder has a trademark of striking from long distance . He score one against Accra Hearts of Oak while playing for the relegated Inter Allies. With Allies relegated, it is most likely Richmond Lamptey will fancy a move to Asante Kotoko which is a bigger platform.

Government plans to launch "Okada for Car" scheme. This is what you need before applying. See detail

A Witch Was Caught On Top Of A Roof At Midnight.

Hajia Bintu Shares New Photos And Is Causing Stir On The Internet: See Photos For Yourself

Ashanti Region; A Big Sign Board Has Fallen On The Electricity Overhead Power Line

Sad news hits the people of Berekum in the Bono Region of Ghana.