MTN FA CUP: The final is not a done deal- Samuel Boadu.

By Eklu Michael (self media writer) | 4 months ago

Accra Hearts of Oak will lock horns with AshantiGold in the finals of this year’s MTN FA Cup at the Accra Sports Stadium on Sunday.

Hearts of Oak have reached the final of the MTN FA Cup for a 20th time record time in the competitions history.

AshantiGold will also play in the final of the MTN FA Cup for the first time in nine years. 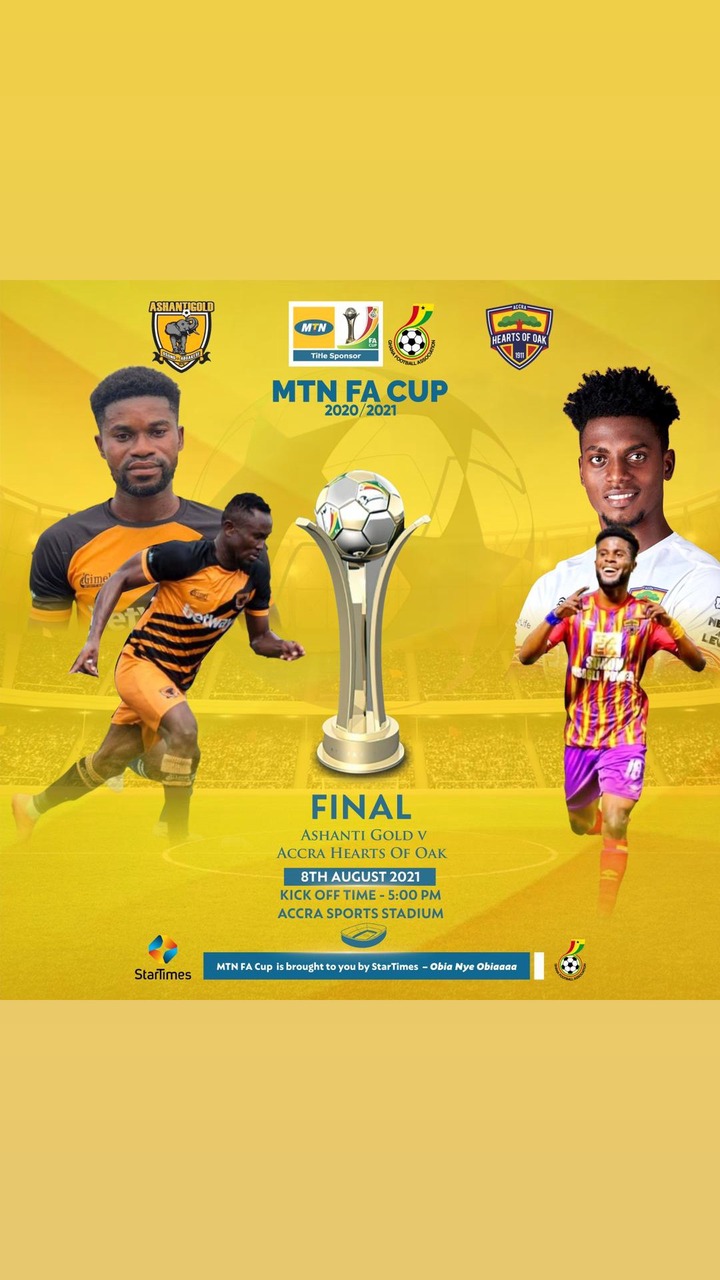 The head coach of Hearts of Oak Samuel has admitted that coming up against AshantiGold in the finals of the MTN FA Cup is not a done deal for the Phobians.

The Accra based club head into the final after beating their head coach’s former club Medeama by 3-0 at the Cape Coast Stadium.

AshantiGold on the other hand head into Sunday’s clash after beating Berekum Chelsea 4-1 after extra time at the Cape Coast Stadium. 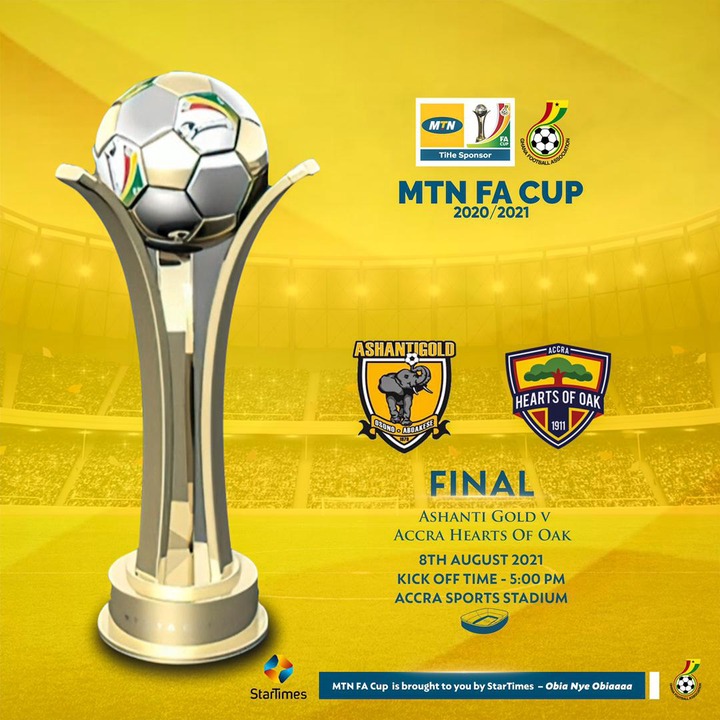 With defending champions Asante Kotoko been crashed out of the Competition by Berekum Chelsea in the quarter finals, there would be a new name on the trophy this season.

Many Ghanaians tip Hearts of Oak as favorites to win this year’s final having won the competitions most title for 10 times. AshantiGold will also have a different approach to the final having missed out in Africa for so many years.

“Not easy playing with Ashgold, Ashgold is a good team.

“I don’t think it will be easy but we don’t have problem with Ashgold.

“The problem we have is the three points.

“When you get the three points, definitely you will get something.

“So I need that three points seriously”.  Samuel Boadu said. 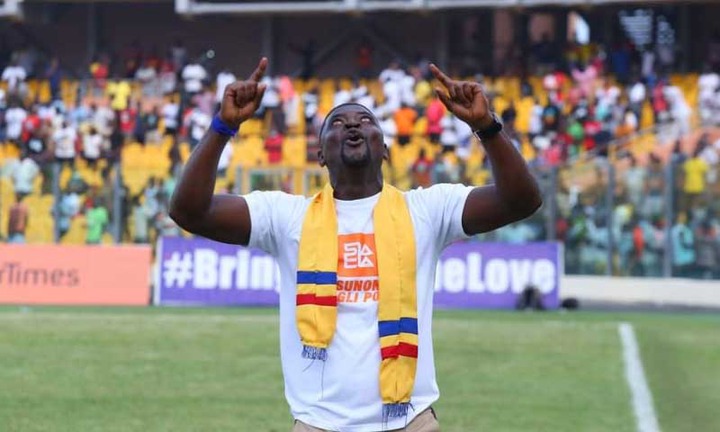 Having said this heading into the finals, the Phobians are keen on winning a double this season after clinching the 2020/21 Ghana Premier League.

Hearts of Oak have won the most doubles in the history of Ghana football and could increase the tally to six this season, if they win on Sunday.

However, the CEO of AshantiGold Emmanuel Frimpong said at all cost, they will clinch this year’s MTN FA Cup. 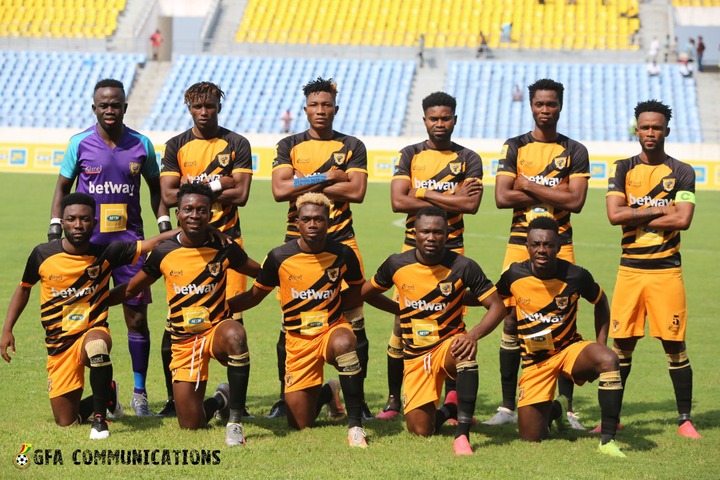 A mouthwatering encounter between this two giants and who gets the bragging rights.

Is it Ghana Premier League Champions Hearts of Oak or Obuasi AshantiGold.