Is Ronaldo Moving To Lille? French Ligue 1 Is Likely To Be The Best League In The World

Many Football fans and Cristiano Ronaldo supporters are very curious and want to know what is going on and why are people talking about him moving or joining 2020/2021 French Ligue 1 champions. 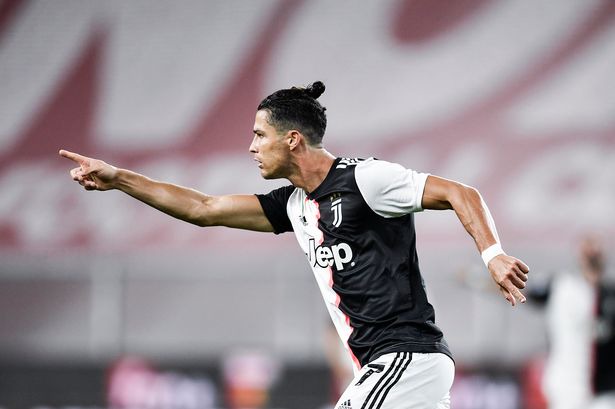 This is news and football fans around the globe should be eager to know what all this transfer rumor is about.

Since the transfer widow was opened, rumors have been circulating that Portuguese captain, Cristiano Ronaldo might make a move from Juventus, of which several top clubs in Europe were mentioned that the give time Ballon d'or winner is likely to play for but nothing has happened.

Lionel Messi's move to Paris Saint Germain has also raised this same rumor that Cristiano Ronaldo is likely to move to the French Ligue 1. 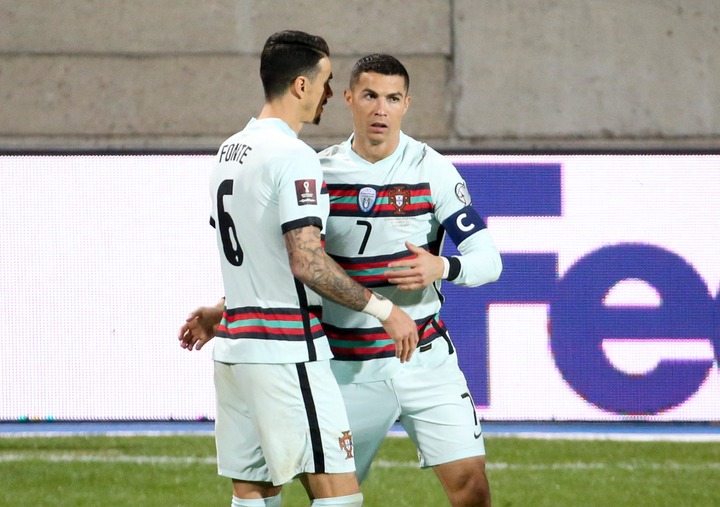 He revealed that it will be great for such a player to player for PSG and the Ligue, but they are not afraid of them because he has contacted Cristiano Ronaldo to join Lille.

Below is what he told talkSports,

“It’s exciting. Obviously in terms of competitors it’s going to be even harder for us but we’re up for a challenge – I’m texting Cristiano to come to Lille every day! He’s only replied ‘ha ha ha’.”

Everything shows that Cristiano Ronaldo has not agreed yet to play for Lille. But anything is possible. Let's see what the future holds.