Sacked by Tottenham Hotspur in November 2019 after five years as the role of head coach, Mauricio Pochettino on the latest reports sighted on BBC Sports has been sacked by Paris Saint-Germain after 18 months in charge. The exit of the 50-year-old Argentine is understood to be expected for months now -but was confirmed today.

Pochettino leaves PSG with a set record of 56 wins, 13 draws and 15 losses in all competitions and a trophy to his name - the French Ligue 1 title, his first league success as a manager.

Announced the departure of the former Tottenham Hotspur manager via official club post -read "Paris Saint-Germain confirm that Mauricio Pochettino has ended his role at the club".

"The club would like to thank Mauricio Pochettino and his staff for their work and wish them the best for the future".- Former league rivals OGC Nice Christophe Galtier is expected to replace him. 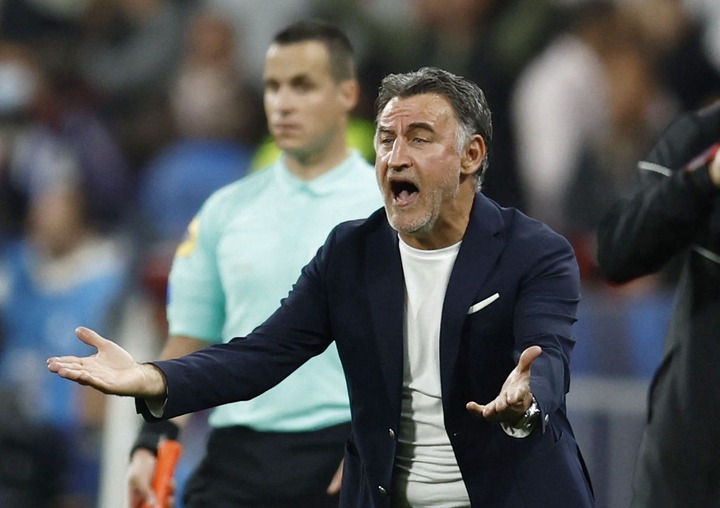 Accounting for his statistics as PSG head coach until today, he lead "the Parisian" to their 10th league title in the concluded 21-22 season, the Coupe De France trophy in the 20-21 season and the French Trophee des Champions.

In European purview, he lead them to the semi-finals of the Champions League in the 20-21 season which they got eliminated by Manchester City and the round of 16 in the 21-22 season.