Football facts you may never know

By PlazaNews (self media writer) | 11 days ago 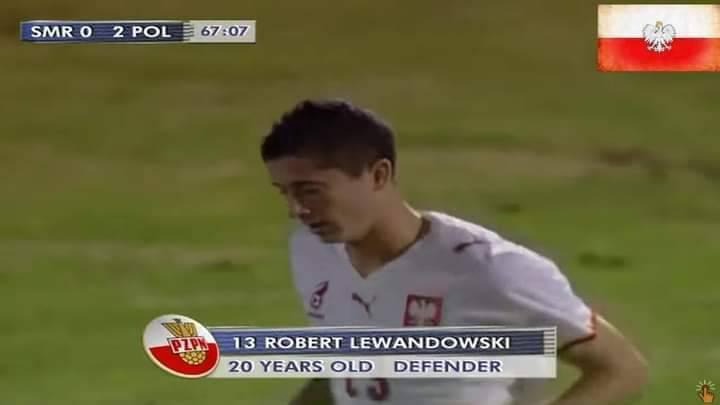 Did you know that Robert Lewandowski debuted for the Polish National team as a right back and even scored. Later on, he came a striker and has scored 71 goals for the Polish team, making him the Polish all time leading goal scorer. 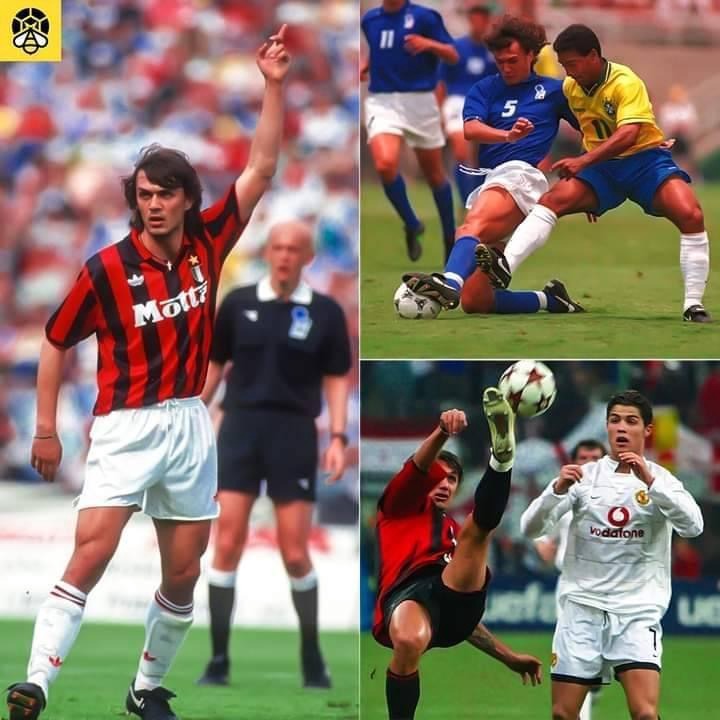 Moreover, Maldini faces the best strikers in the world but still maintained the best defender in the 90’s. 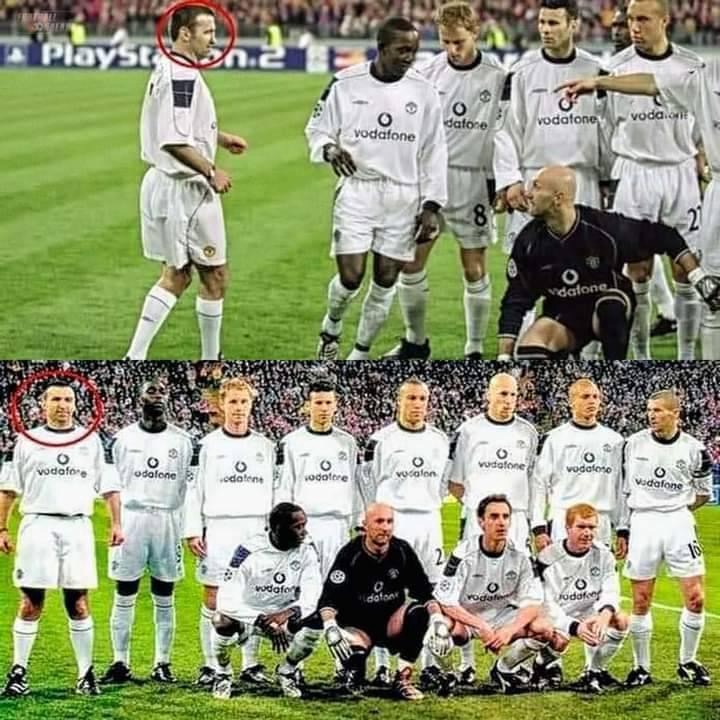 Content created and supplied by: PlazaNews (via Opera News )