Ethiopia held the Black Stars to a 1-1 draw at the Orlando Stadium in the penultimate group encounter of the qualifications, putting their dreams of qualifying for the 2022 World Cup in Qatar in jeopardy.

Andre Ayew's perfectly-placed first-half free-kick was cancelled out by Getaneh Kebede's 72nd equalizer. Milovan Rajevac's side had to wait until the 21st minute to break the deadlock after dominating much of the first half. 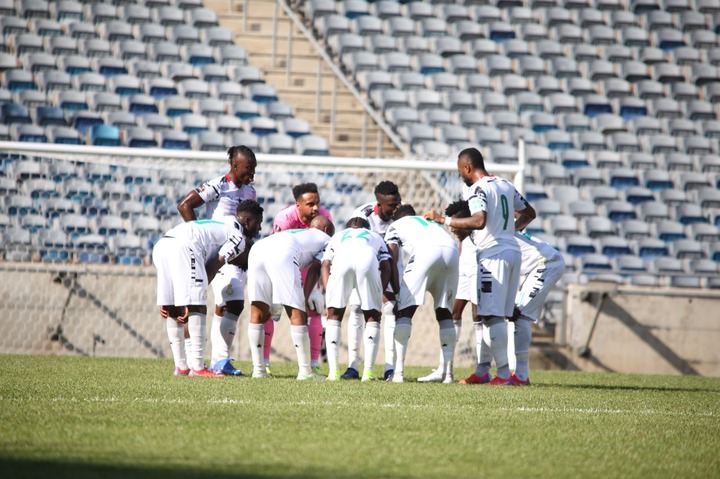 Richmond Boakye-Yiadom, a forward, was fouled on the edge of the box, and Andre Ayew stepped up to score. The goal was the captain's 21st in 99 appearances for the Black Stars.

Ethiopia gradually gained control of the game, but had to concede a 1-0 lead at halftime. Ethiopia's Walia Ibex were more motivated and determined in the second half, and came near to equalizing when a shot from the edge of the box hit the crossbar. 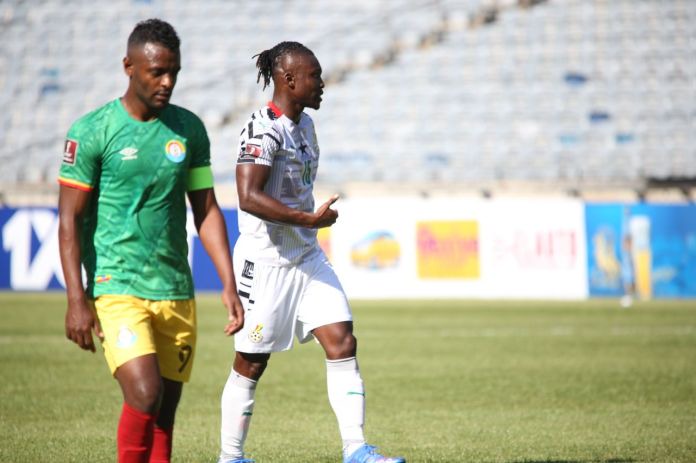 After some shoddy defending by the Black Stars, they were eventually rewarded. After being passed through on goal, centre-back Joseph Aidoo misplaced the ball outside his own box, and attacker Getaneh Kebede scored.

After being passed through on goal, centre-back Joseph Aidoo misplaced the ball outside his own box, and attacker Getaneh Kebede scored. The draw maintains Ghana tied for second place in Group G with South Africa, who will play Zimbabwe later today. 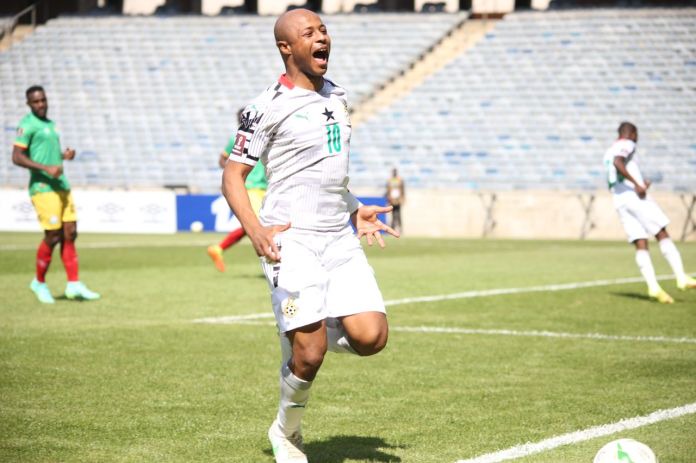 With the Bafana Bafana set to win all three points against their opponents, Milovan Rajevac's team must now defeat South Africa on Sunday in Cape Coast to have any hope of edging out the visitors for first place in the group.

What are your thoughts and say in this?