Ownership of football clubs is complex and comported, to say the least. The relationship between owners and fans is often strained, and very few clubs are truly happy with their owners.

Owning a top-flight football club is no joke.

The Premier League is arguable the biggest league in the world and some truly wealthy people own English Clubs.

Below are the top 5 owners; 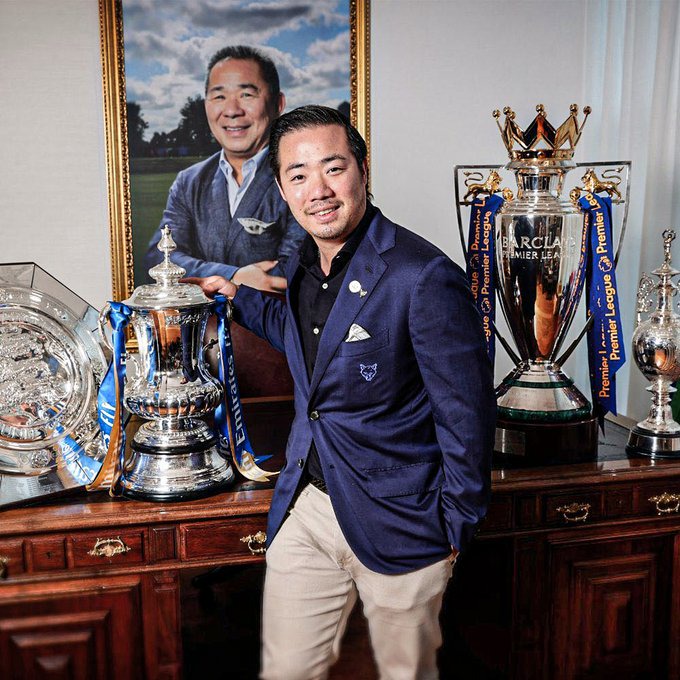 Off late Leicester City have become a top club in the premier league overtaken Arsenal position. The Foxes surprised the entire world when they won the league in 2016 and have made a lot of good decisions since then. The unfortunate death of owner Vichai S saw his son Aiyawatt take over and the Thai business man has barely put a foot wrong.

The team still have some good players like Jarmy Vardy and Wilfred Ndidi. They have also sold stars like Ngolo Kante and Riyad Mahraez. 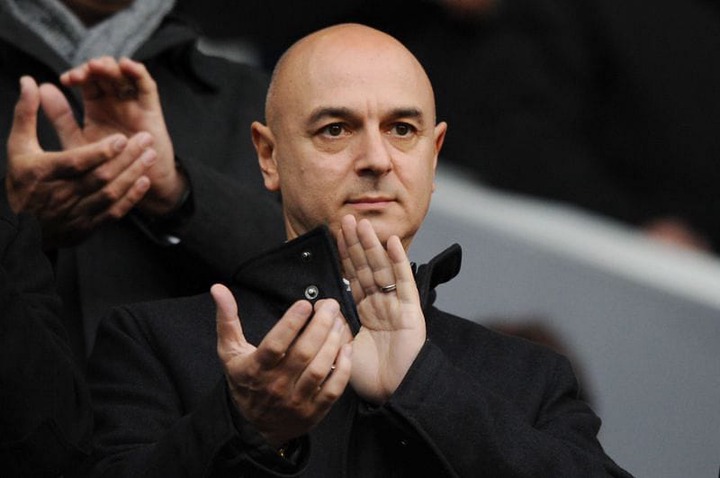 Dany Levy has often dominated the headline as the owner of the North London club. He usually dominate the transfer market when it comes to selling of players and last summer transfer was not different after he refused to sell Star man Harry Kane to Manchester City.

Levy is renowned for his bargaining skills and his stubbornness has been well covered and noted. The English man has made not to messed with as Manchester City found this summer in the Harry Kane transfer saga. 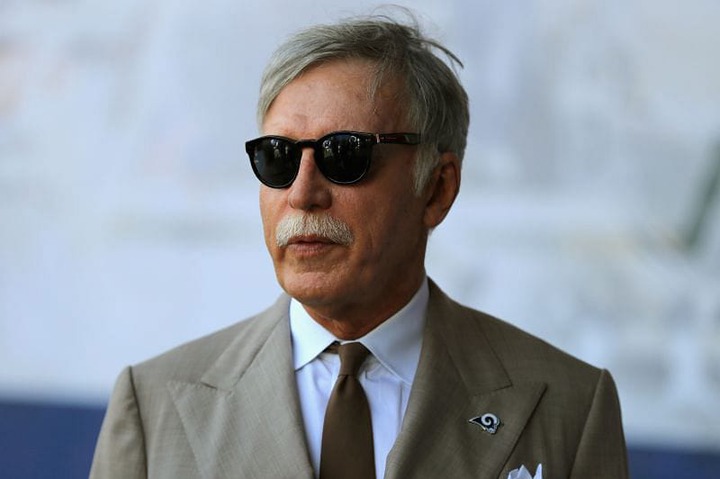 The most frustrated fans right now is Arsenal fans. They are not happy with their owner as the Club has fall from grace to grass.

Kroenko has often been criticized for how Arsenal have been run with limited expenditure and the apparent lack of interest irking the Club fans. The American is not only involve in football.

Arsenal spent more than any other team in last summer transfer window. 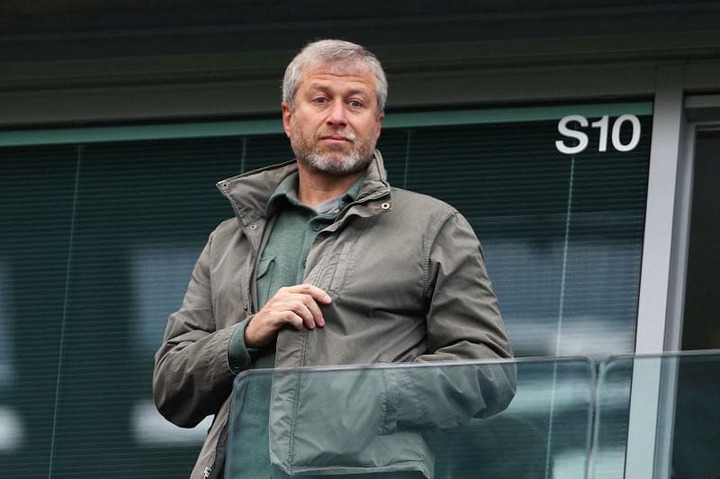 The man who spend without fear and the only owner who follow the wish of his fans since 2003. The Russian is not a talkative person but Chelsea have become one of the biggest clubs in the world under Roman Abramovic.

Chelsea seem to thrive in chaos. They don't stick with a particular manager for long but their recruitment has improved a lot in recent years and their academy is the best in the world. 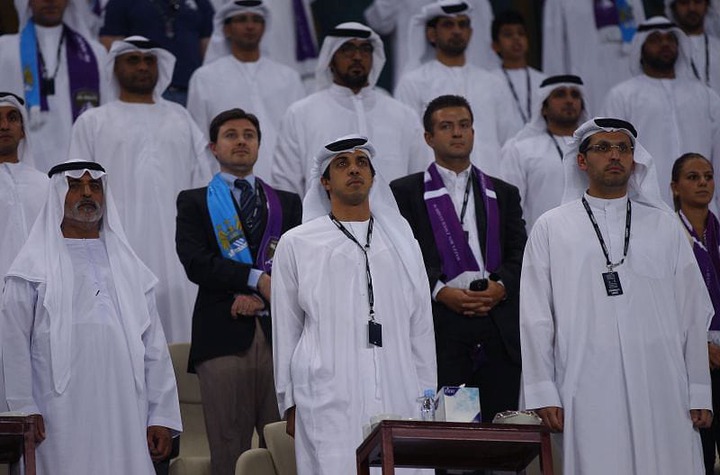 Manchester City have become a force to reckon under the ownership of the Arabian.

His arrival has brought in some World class players like Yaya Touré and Sergio Kun Aguero. They have become one of those Clubs that spend without looking back, because of their hunger for the UEFA Champions League, they brought in World class manager Pep Gurdiola. The Club has won 10 trophies in the last 5 seasons.