By BJ_Sports (self meida writer) | 3 months

Football sometimes becomes difficult to understand as some players would have been in other teams than they are today. For instance, Robert Lewandowski would have been in Blackburn Rovers now but his move was destructed. A similar case has happened in the Spanish La Liga. This time it is between Spanish best two, Barcelona and Real Madrid. Who are these players then. Rodrygo Goes and Vinicius Junior are they. Rodrygo Goes is a Brazilian young talent. 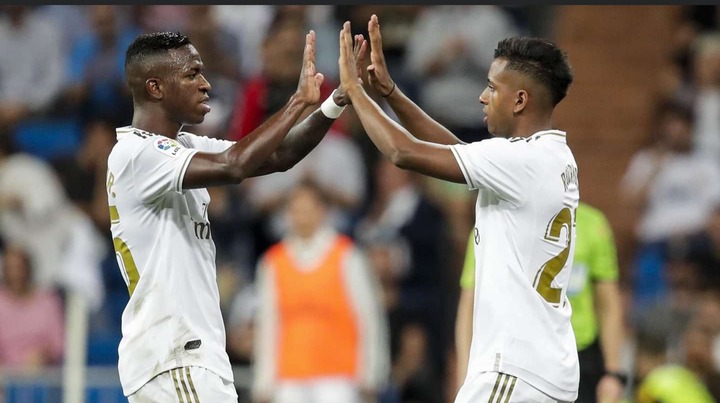 He plays with Real Madrid right now. He has played very well since he joined. Vinicius Junior as well is a Brazilian forward. He joined from Brazilian side Flamengo and has so far proven his best. He scored twice against Liverpool days ago and is expected with sane today. These two players were first contacted by Barcelona according to reports. But on the verge of them joining, Real Madrid broke up into the scene and the whole deal with Barcelona collapsed. These two boys then joined Real Madrid. 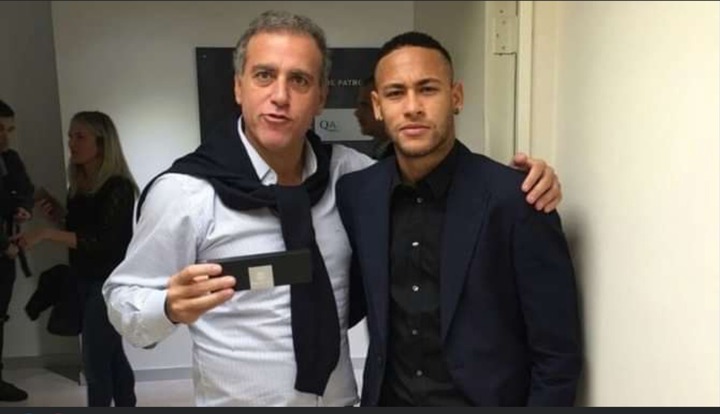 Following an interview with former Barcelona scout in South America, this was revealed. The former scout said," We were going to pay €18m for Vinicius Junior and €20m for Rodrygo. Despite everything, Rodrygo's father called me saying that he preferred Barca if we understood each other with Santos". This reveals that the decision was to be made by Santos club and they preferred Real Madrid.

Avoid embarrassment, stop saying ' All things being equal'. It is very wrong. Say this instead