Accra Hearts of Oak have been eliminated from this year's CAF Confederation Cup after losing 2:4 to Algerian side JS Saoura this evening.

Coach Samuel Boadu and his lads won the first leg in Accra by two unanswered goals, hoping to defend their goals but ended up losing by four unanswered goals in Algeria. 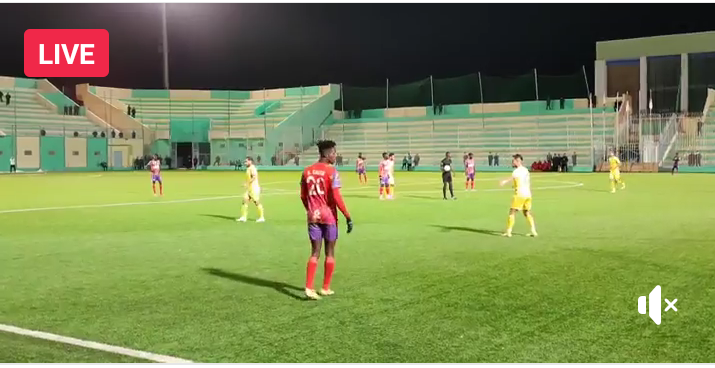 In today's game, JS Saoura meant business following the blast of the whistle. Accra Hearts of Oak will not allow themselves to be bullied as they tried to put passes together in the center part of the field. 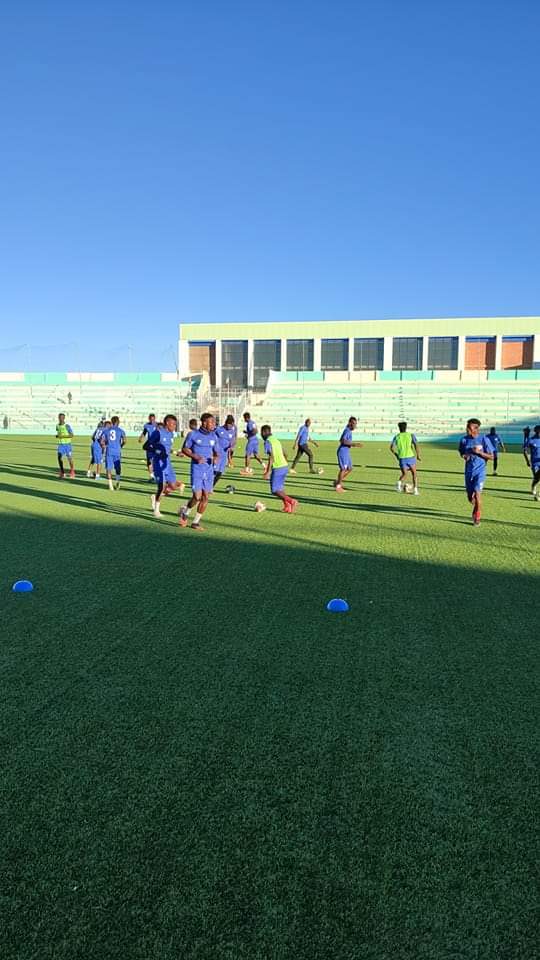 On few occasions, Accra Hearts of Oak came close to putting the ball at the back of the net but had to be denied by JS Saoura defenders.

The Algerian club kept their focus as they came in to the game and scored the first goal. The goal came through a purposrful play as Accra Hearts of Oak committed blunders.

Having gone down by a goal, Accra Hearts of Oak decided to open up as they switched play and build attack. That was done for couple of minutes but they were not strong upfront.

JS Saoura played through the wings, dominating proceedings to add the second goal. That was after they had gone through the midfield with speed.

The aggregate for the game came to 2 - 2 as JS Saoura had scored two with Accra Hearts scoring two.

The Ghanaian club tried as much as they can to earn a consolation but the first half ended two goals for the Algerian team. 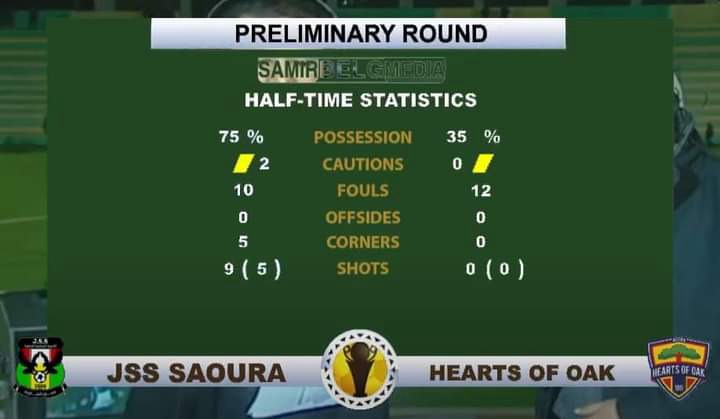 Accra Hearts of Oak and JS Saoura started the second half with energy as they stitched passes in search of goals.

Coaches began to effect changes to revitalize their squad. Accra Hearts of Oak came close to getting a goal but were curtailed in attack.

JS Saoura lifted up their performance added the third goal. Coach Samuel Boadu - after conceding the third goal threw more men into the game but they were denied an opportunity to score. 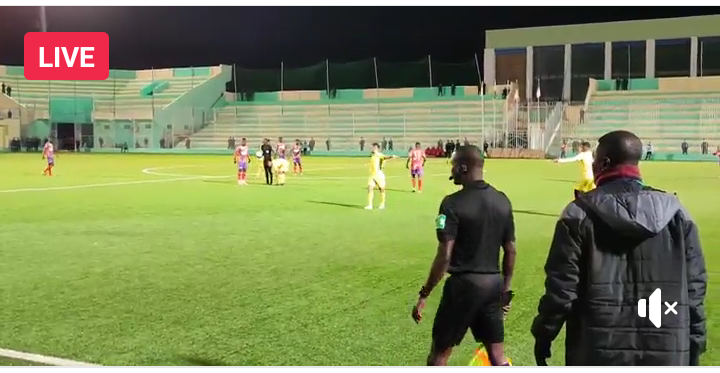 Accra Hearts of Oak started to control the game with various attempts but were kept under control by goalkeeper.

JS Saoura in the closing stages of the game added the fourth goal after making good use of a goal bound chance.

Emmanuel Nettey and Isaac Mensah had their brilliant effort halted as they got closer to the final third.

The Ghanaian representative piled pressure in a last minute attempt but had to end the game by conceding four goals.

World Cup Playoffs: Will Ghana Ride On History To Qualify Against In Form Nigeria?