1. Arsenal and Manchester City have come to an agreement over the transfer of Brazilian forward Gabriel Jesus, according to reports. The 25-year-old has been heavily linked with a move to the London club since his side signed Erling Haaland from Borussia Dortmund and it seems as though a deal has finally been struck. 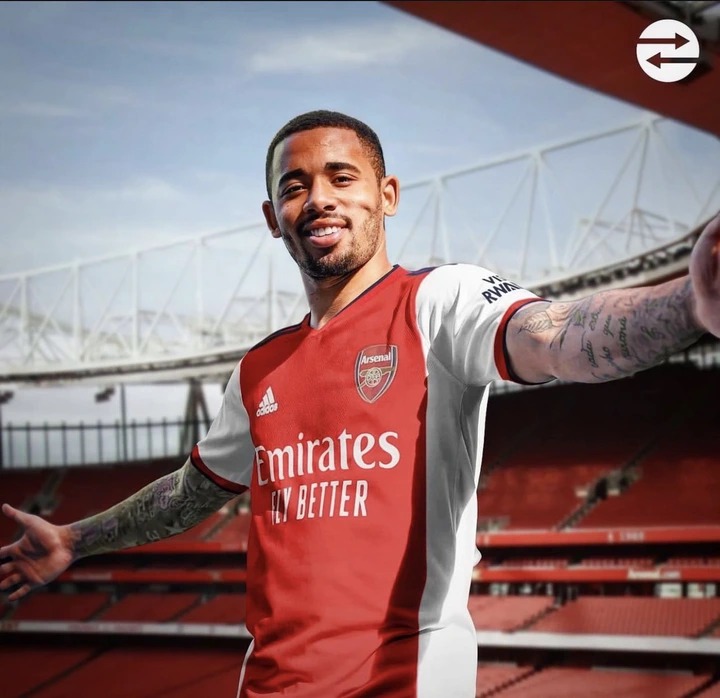 2. Nottingham Forest have agreed a deal to sign Manchester United goalkeeper Dean Henderson on a season-long loan deal, as reported by The Athletic. The English shot-stopper will join Steve Cooper’s side until June 2023, after he completes his medical at the club. 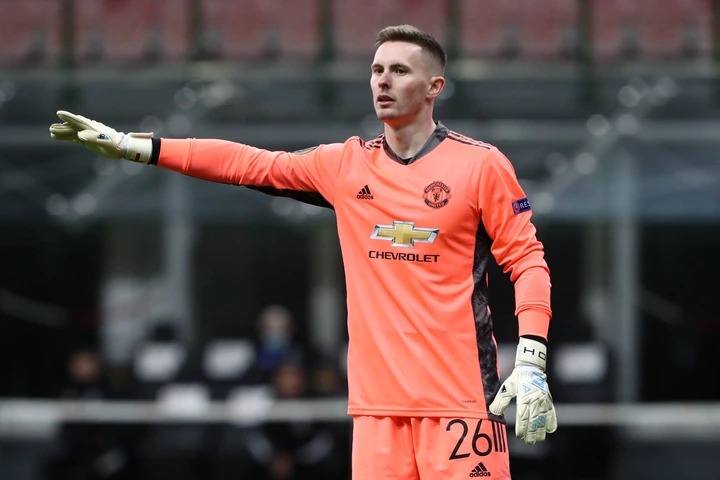 3. Manchester City have agreed a deal with Leeds to sign midfielder Kalvin Phillips for a fee in the region of £45m to £50m. England international Phillips is moving closer to leaving his boyhood club, where he came through the academy and flourished under former boss Marcelo Bielsa. 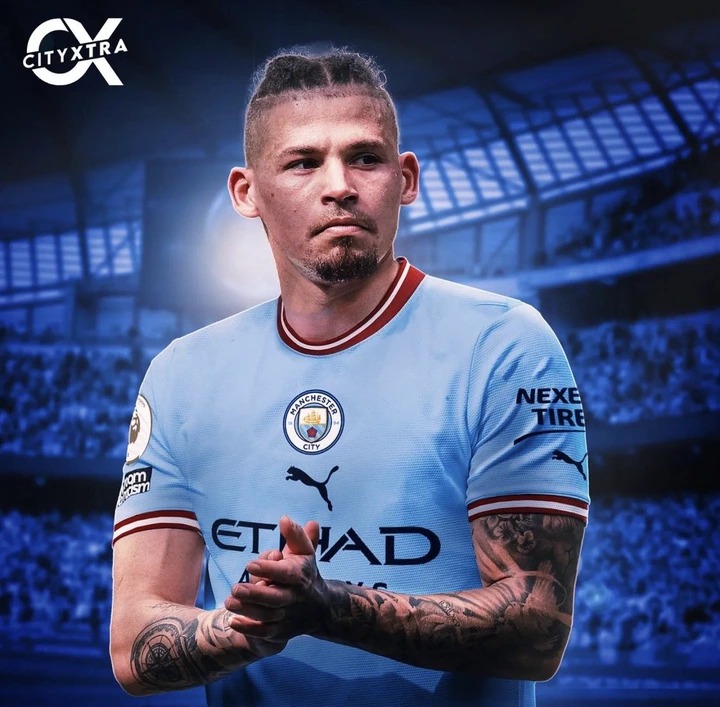 4. Luke Mbete signs new City contract.The 18-year-old central defender put pen to paper on a new three-year deal today that will extend his stay at the Club through to 2027. 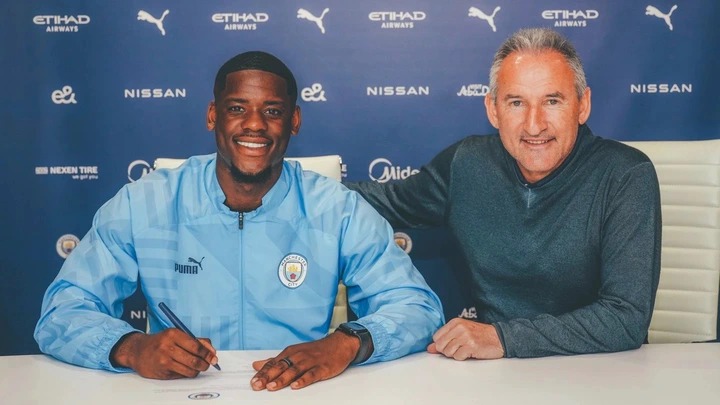 5. Newcastle have agreed a deal with Lille to sign centre-back Sven Botman. The total fee for the defender is in the region of £35m. Botman is expected to travel to Tyneside for a medical next week and to finalise personal terms and complete the deal.