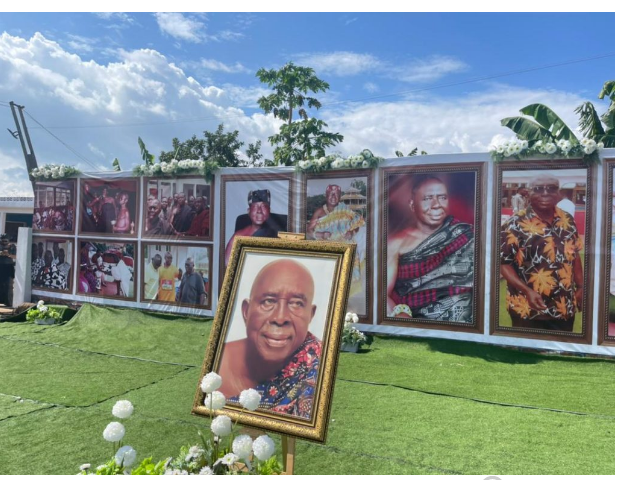 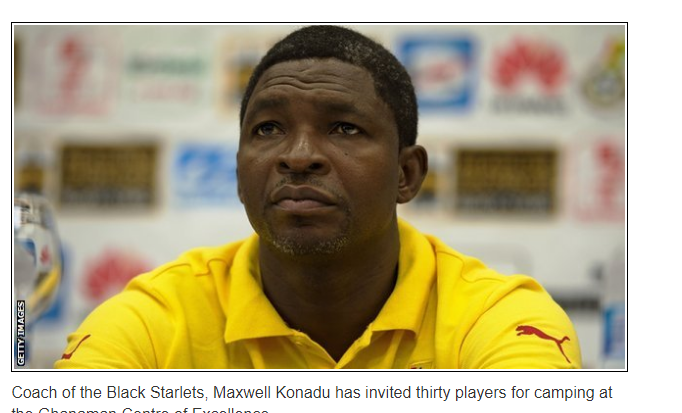 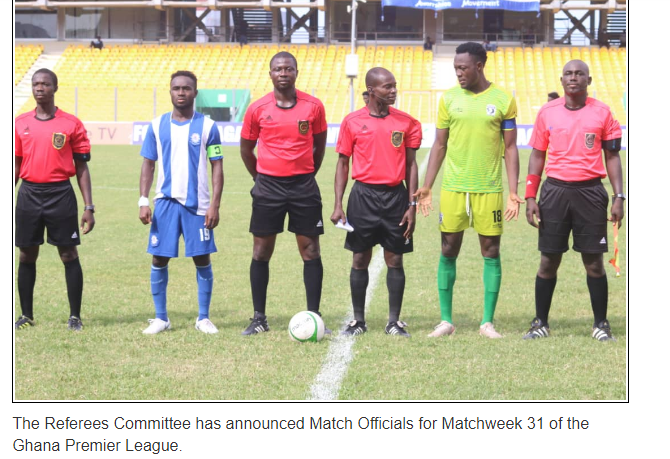 The public is hereby informed that the Safety and Security Committee of the Ghana Football Association has decided to deploy Military persons in addition to the Police to some high-profile matches for the rest of the season. This is due to the unfortunate incidents of crowd violence and hooliganism that have occurred in some Premier League and Division One League matches.

All Premier and Division One League clubs are hereby requested to liaise with their Regional Football Associations and the Military persons who will be deployed to the league centers to provide effective security for the rest of the league season.

Clubs which violate this Directive or attempt in any way to prevent the Military, Police, any appointee or representative of the Association shall be sanctioned severely.

Real Tamale United moved to the top of the table in Zone One after beating rivals Bofoakwa Tano 1-0 at the Aliu Mahama Stadium on Sunday.

The matchday 26 clash was between two title contenders in search of a ticket for Premier League football next season.

Bofoakwa Tano went into the game as League leaders but slipped against the Northern giants to drop to second place – with a one-point deficit.

Mustapha Fuseini was the hero for the home side as his 27th-minute strike decisive for RTU. Fuseini drilled home from close range after a defensive blunder following a thunderous strike from 25metres.

The visitors threatened the goal area of the home side with some brilliant inter positional play but came to naught as RTU held onto win the cliff-hanger 1-0 to move back to the top of the table for the 9th time this season.

Earlier on Saturday, Tamale City who sits 5th in the table with 43 points were dealt a heavy blow at the Aliu Mahama Stadium following a 1-0 defeat to B.A United. Nursing Kato Iddrisu scored in the 39th minute to give the Apostles a rare away win in Tamale.

Daniel Afriyie Barnie scored the only goal of the match in the 66th minute to give the Phobians a three-point lead on the league table with three games to end the season.

The Phobians dominated proceedings in the early stages of the game – threatened the Kotoko defense only to be denied Abdul Ismail Ganiyu in the 15th minute.

Randy Ovuoka powered a drive from 40 yards which were saved by Kwame Baah in the 34th minute from a beautiful solo run.

Back from recess, Ibrahim Salifu got a chance to put Hearts of Oak in front but the former Eleven Wonders man was denied by Asante Kotoko goalkeeper Kwame Baah.

Daniel Afriyie Barnie broke the deadlock for Hearts of Oak in the 66th minute with a nice finish into the roof of the net.

Augustine Okrah nearly fetched the equalizer in the 78th minute but Richard Attah was on hand to make a save.

Hearts of Oak held on to win their first match against their rivals in five seasons.

Hearts of Oak have now picked 59 points on the league table after this win.

In Elmina, Great Olympics picked a point against Elmina Sharks at the Nduom stadium. Tahir Mensah gave Sharks the lead but Maxwell Abbey fetched the equalizer for Great Olympics.

In Bechem, the Hunters failed to take advantage of playing at home after drawing goalless with Medeama SC at Fosu Gyeabuor Park.

Dreams FC was humbled by Aduana Stars at the Agyemang Badu Park at Dormaa. Sam Adams and Bright Adjei scored for Ogya lads to give them a swell-deserved win.

The battle between two relegation-threatened sides took place Dawu where Liberty Professionals defeated bottom-placed Inter Allies 2-0. Bright Andoh scored for the scientific soccer lads in the 16th minute before Simon Asamoah Appiah added the second in the 41st minute to win the match 2-0.

The late Nana Yaw Owusu was the Mpaboahene of AsanteHene Otumfuo Osei Tutu II. He was 85.

What Is Happening In This Country: Father Ties Little Girl With Dog Chain Because Of Bedwetting.