By Porinpou_News (self media writer) | 19 days ago

​​The four UEFA Champions League clashes between Manchester United and Villarreal have all finished 0-0, 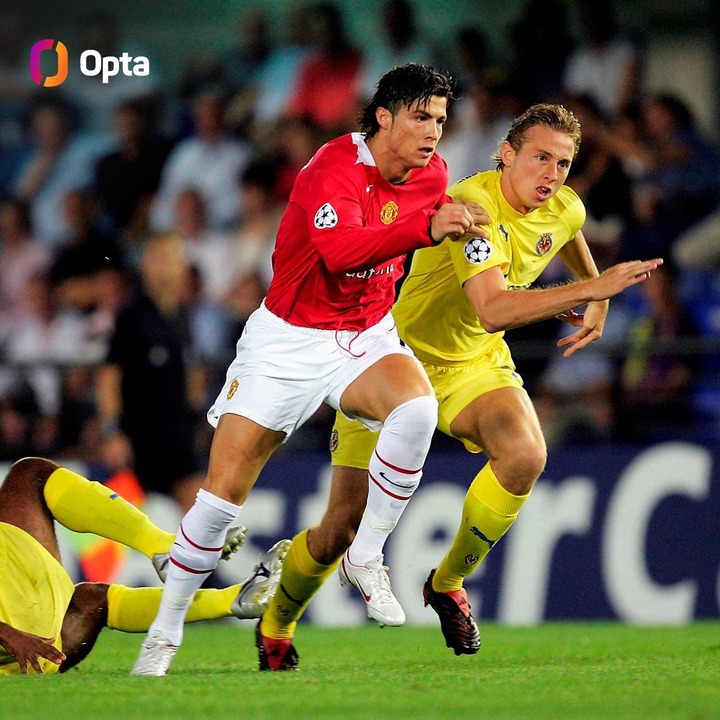 making it the most played fixture in the history of the competition to see no goals scored. Alex Telles has become the seventh Brazilian to score for Manchester United after, in order, Kléberson, Rafael, Anderson, Fabio, Andreas Pereira and Fred.

ROBERT IS NOW A MACHINE FOR GOALS

​​Robert Lewandowski has scored 119 goals in his last 100 matches for Bayern Munich, 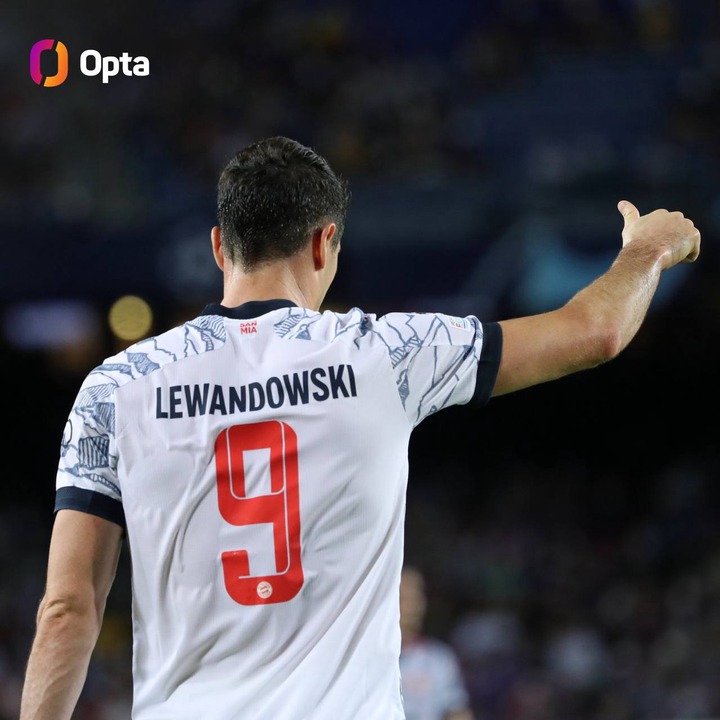 while he has scored six more goals than any other player in Europe's top five leagues in all competitions in 2021 (41). Unstoppable.

​​FASTEST GOAL IN UCL 2ND HALF

Federico Chiesa has given Juventus the lead just 10 seconds into the second half against Chelsea, 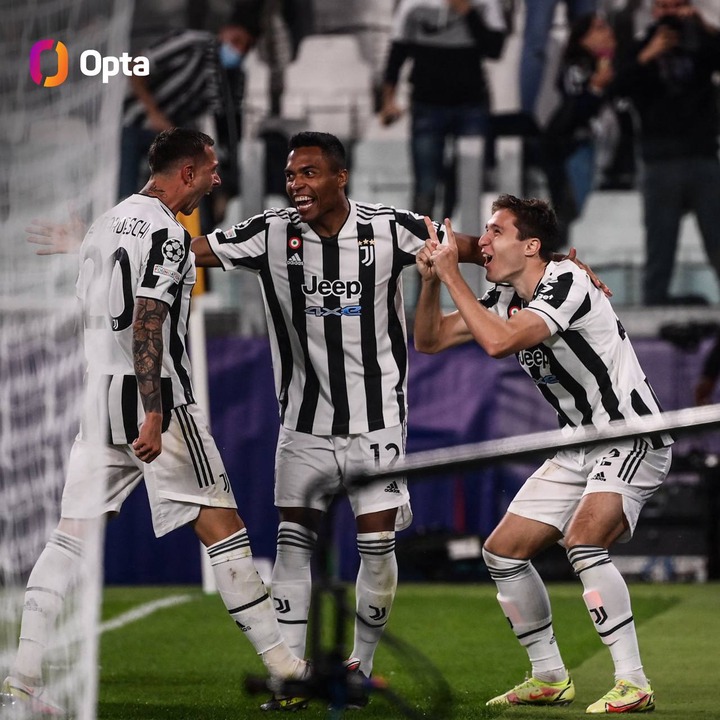 the earliest second half goal #RECORDS TIMES have on record in a Champions League match (since 2003-04).

​​Cristiano Ronaldo (36y 236d) is the second oldest Man Utd player to score a goal in European competition at Old Trafford after Bryan Robson (36y 282d) vs Galatasaray in 1993. 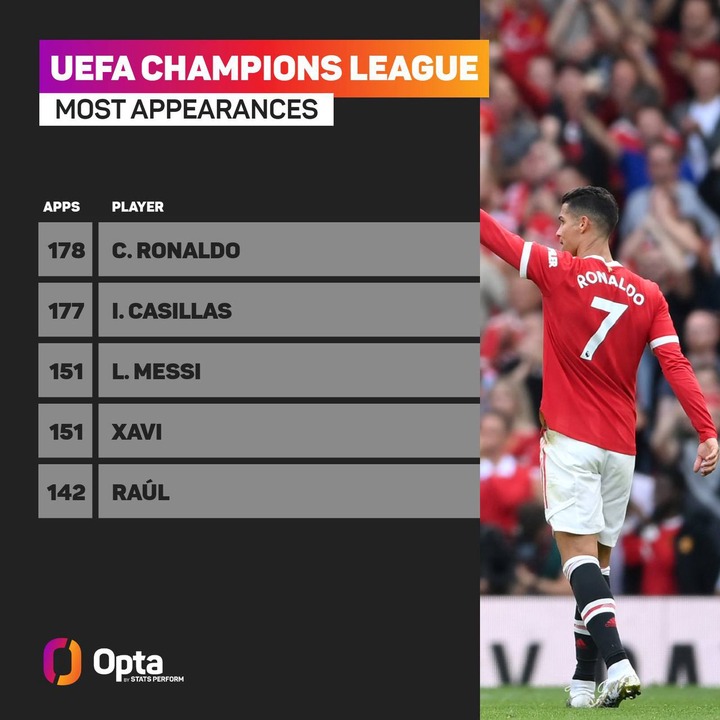 as the player with the most appearances in the competition's history

​​Chelsea had 16 attempts at goal against Juventus, the most they’ve had in a UEFA Champions League away game without scoring since #RECORDS TIMES began recording this data (2003-04). 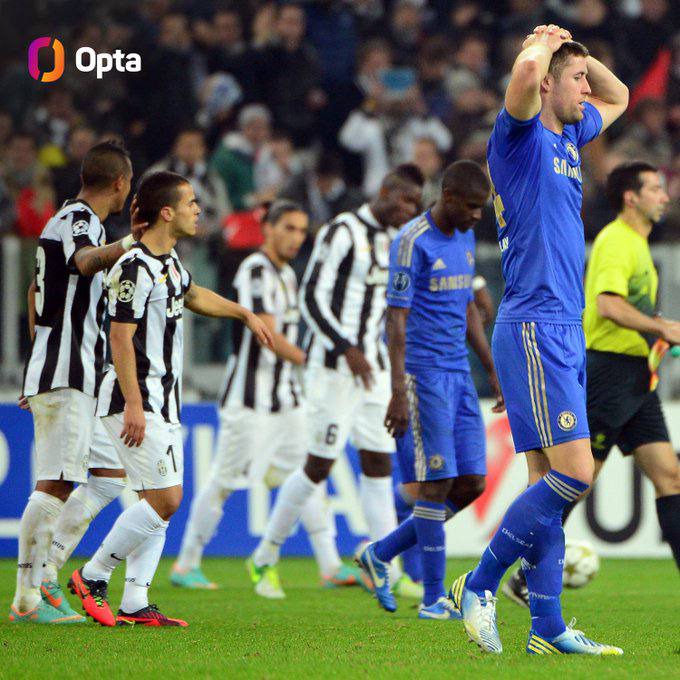 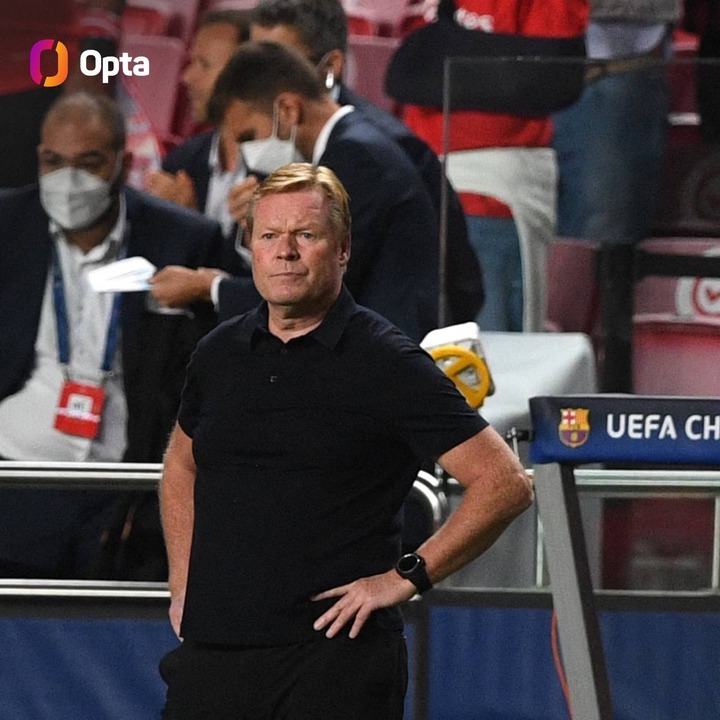