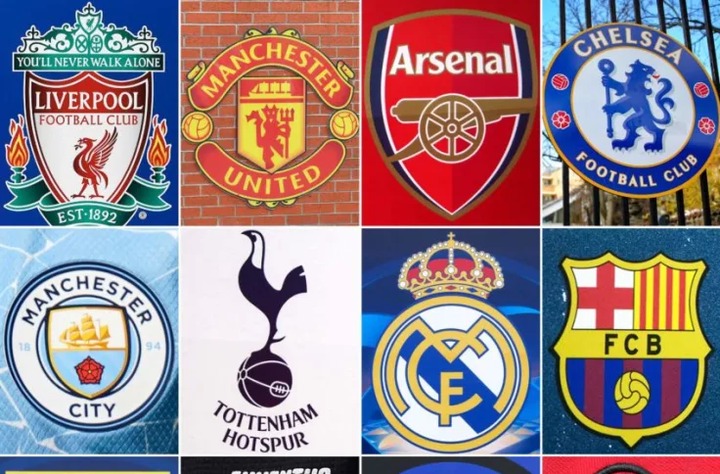 During the summer 2021, there were a lot of transfers in the football world. In fact it is the period where clubs would buy players, to reinforce their teams. This article has all the confirmed transfers so far I'm the 2021 summer! You'll get to know what's going on during this period.

A deal worth £9.5 million has been agreed with Lyon, bringing an end to Shaqiri’s three-year spell at Anfield. Liverpool forward Xherdan Shaqiri has completed a permanent move to Ligue 1 side Lyon. Shaqiri will cost Lyon a fee of around £9.5m, marking a loss on the fee Liverpool paid Stoke for him in 2018, when they activated a £13.5m release clause in his contract. 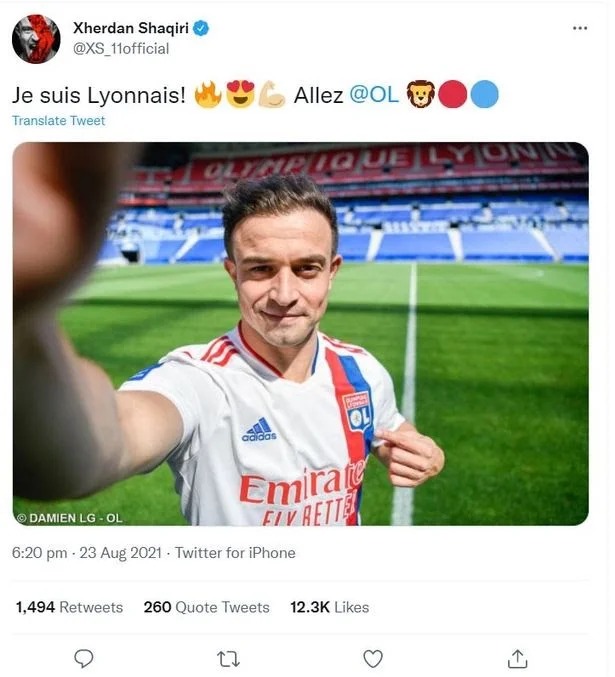 Uruguayan midfielder Federico Valverde has signed a contract extension with Real Madrid, the club announced on their official website. Valverde’s new contract will expire in the summer of 2027. His previous deal was set to expire in 2025, so Real Madrid decided to gave him two more years and also a salary raise, per sources. Valverde has established himself as a very important player not only for the future but also for this current season, as he is now the team’s first midfielder whenever Kroos or Modric are not available. 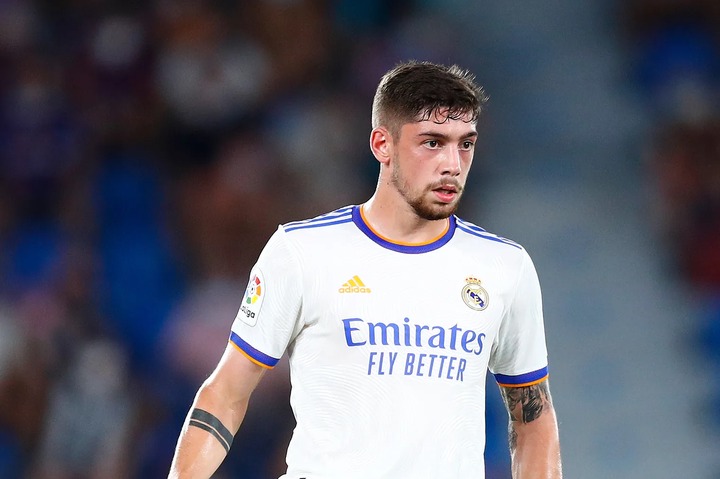 Former Arsenal centre-back David Luiz has reached a verbal agreement over a potential move to Brazilian side Flamengo this summer. The 34-year-old has been a free agent ever since his contract with Arsenal expired at the end of last season and has been taking plenty of time to evaluate all of his options. Now, according to Pedro Almeida, Luiz's move to Flamengo is nearly finalised, with only agent fees left to discuss before the move can be made official. 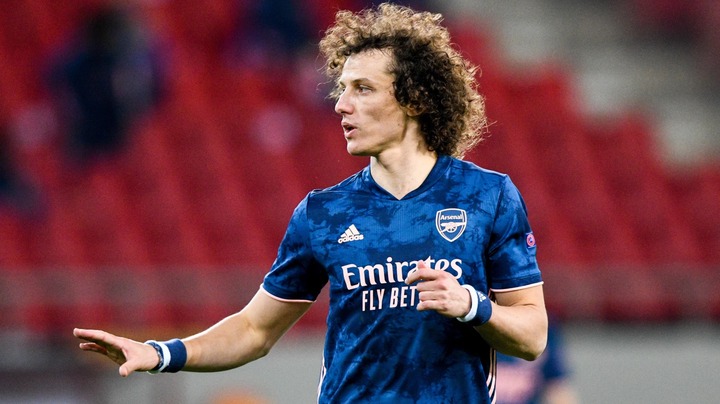 Chelsea and West Ham United had reportedly found a verbal agreement over the terms of a potential Kurt Zouma transfer yesterday, and now, according to TF1, an agreement has been reached over personal terms as well. Zouma has agreed to join the Hammers on a five-year deal, and is set for a medical. 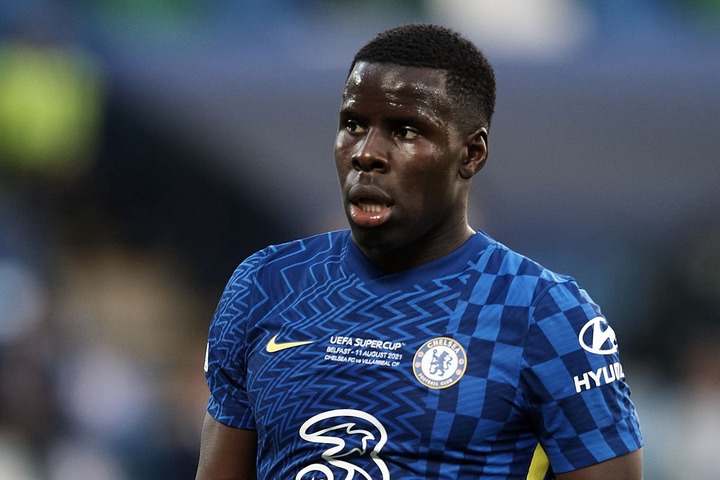 Adama Traore is reportedly pushing for a move to Tottenham before the end of the month, with the north London club interested in the Wolves star. That's according to 90Min, who say that the 25-year-old is determined to seal a switch to Spurs before the transfer deadline. Tottenham's initial offer for Traore is said to have been rejected because of the structuring of the deal, with Spurs keen to sign him on an initial season-long loan, but Wolves want that with an obligation to buy next summer. 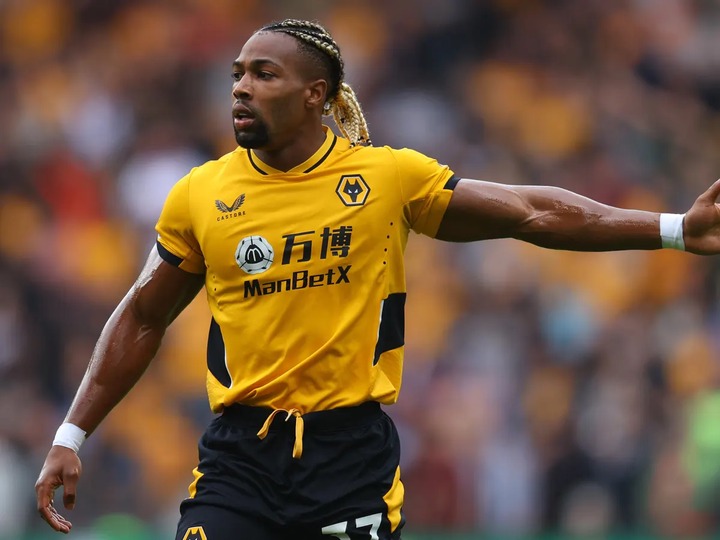 Real Madrid have sent their first offer for Paris Saint-Germain’s attacker Kylian Mbappe, according to a report from El Chiringuito’s Josep Pedrerol. Los Blancos have offered €160 million, per that same report. The report was later confirmed by French radio station RMC and several other outlets. The 22-year-old is reportedly unsettled by the arrival of Lionel Messi from Barcelona on a free transfer this summer, and PSG would reportedly prefer to sell the player for a transfer fee this summer rather than see him leave for nothing in 2022. 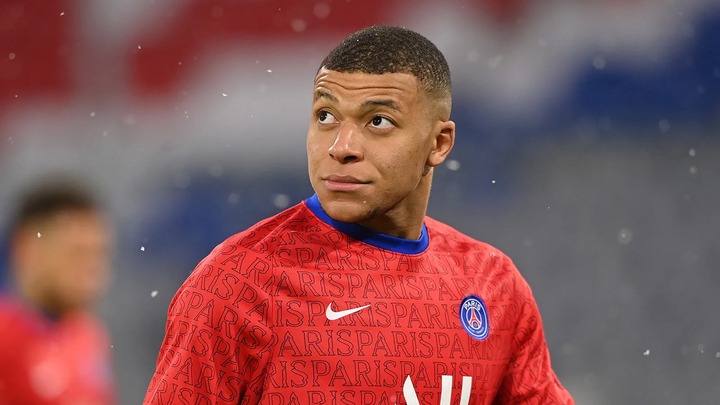 Milo makes a comeback as coach of the Ghana Black Stars.