By incrediblereporter (self media writer) | 1 year ago

A 50-year-old man has been crashed to death by a motorbike rider while returning from the polling station in the Nkoranza South constituency after going to confirm his name in the system. 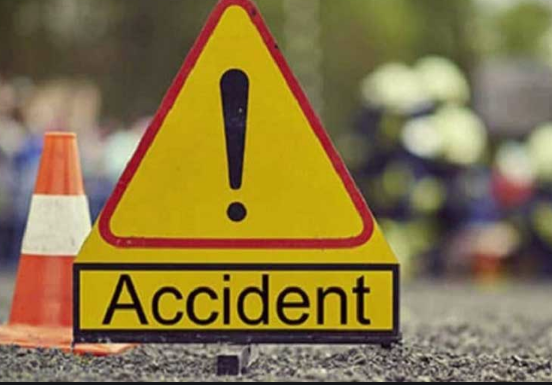 He passed on before they could reach him to the St. Theresa hospital in Nkoranza.

He was called Mr. Yaw Antwi. He was said to have been knocked down by a motor "Okada" rider who was on a top speed. Mr. Antwi tried to jump off the road but all his efforts were to no avail.

According to officials at the polling station, Mr. Yaw Antwi came there to check his name and told them he had urgent matters to attend to and was going to return back to cast his vote as a patriotic citizen of this country.

Mrs. Diana Ataa-Kisiwaa, the Nkoranza Municipal Chief Executive, who was said to also cast her vote in the same polling station the man came to, has extended condolences to the bereaved family.

She added that, the incident is a very sad one, because she had seen the man herself.

"He look respectful and gentle, and was eager to vote by his actions", she added.

Content created and supplied by: incrediblereporter (via Opera News )

GPL: A Glimpse Of The GPL Table Prior To Exciting Matchday 15

Hearts of Oak Take a Bold Decision on Key Players