The Only Player Lionel Messi Asked To Swap Shirt With

By ThePhinisher (self media writer) | 1 year ago 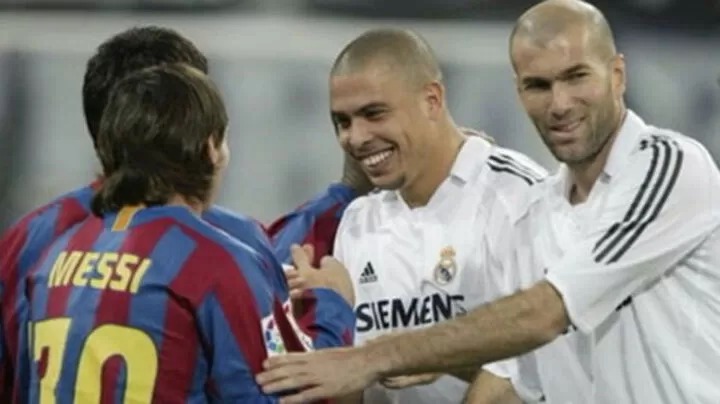 Lionel Messi only asked for one players's shirt during his career. According to TyCSports, Messi claimed that he is not the kind of person to ask for someone's shirt, in 2006.

"Normally I swap them, but once... I asked for Zinedine zidane;s", he said. Leo changed his habits for Zidane's jersey. Messi has previously swapped shirts with this compatriots. Messi revealed that he swapped with Gago once, but that was about it. He added that if there is an Argentine playing he will swap with them. 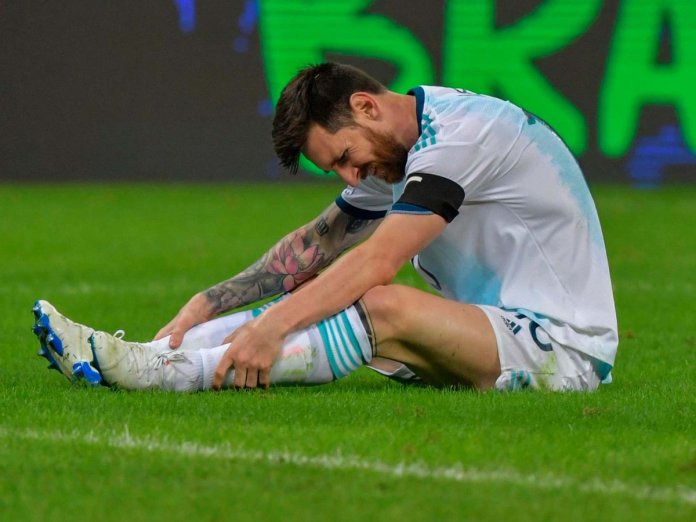 La Pulga says it's his timidity which stops him. He is camera-shy, he would rather be back in the locker room. Messi put his shyness to one side on November 19, 2005. The Argentine star felt a new kind of confidence on the night of this Classico..

Ronaldinho stole the limelight at Bernabeu. His Performance brought the whole stadium to its feet. After Barcelona's 3-0 win, Messi made his move, as soon as the final whistle was blown, he went to meet Zizou. His admiration for Zidane remains unchanged. The Argentinian even defended Zinedine for retiring. 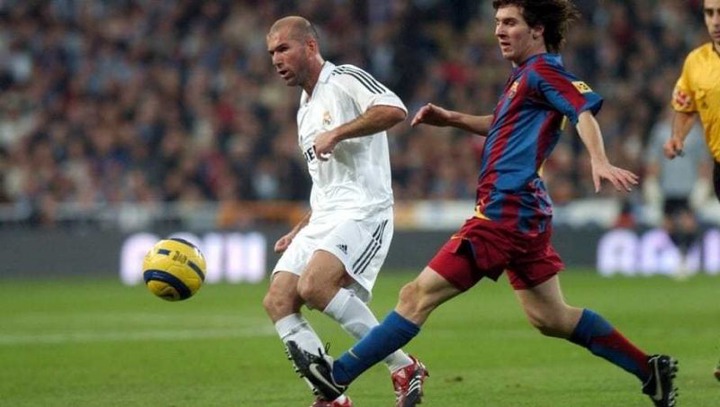 The sixth-time Ballon d'Or has now stopped counting his jerseys. When he revealed his collection on Instagram, there were a number of legends hanging on his wall. Iker Casillas, Francesco Totti, Philipp Lahm, Dani Alves, Thierry Henry and others.

It is clear that Messi has taste as good as his football talent.

Content created and supplied by: ThePhinisher (via Opera News )