Jorginho's agent has suggested that the midfielder may quit Chelsea to return to Italy. 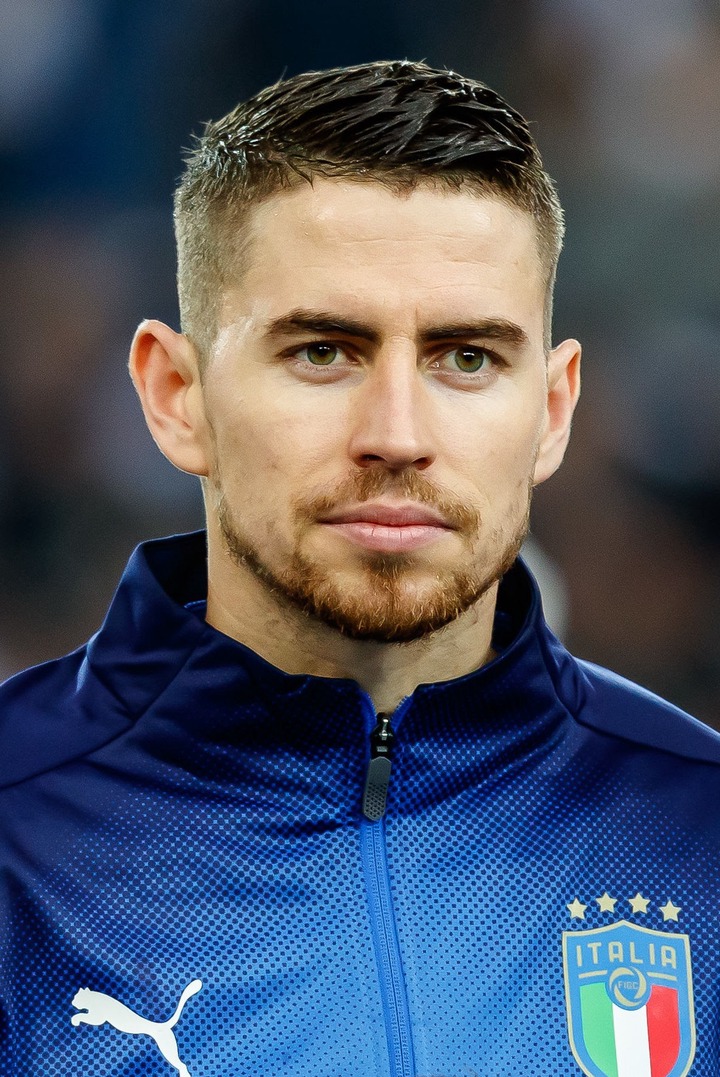 Jorginho, together with N'Golo Kante, formed one of the greatest midfield pairings in the Premier League, and what he lacked in speed and tackling, he more than made up for with his vision and creativity. There was a misunderstanding about the Italian when he initially arrived that he would be the next Mesut Ozil or Kevin de Bruyne. Yes, he has excellent vision and can make some spectacular passes. The reigning UEFA Men's Player of the Year, on the other hand, prefers to take on a bigger role and dictate the game's tempo.

This allowed Kante to advance as Jorginho controlled the midfield. He was also Chelsea's best domestic striker, despite the fact that all of his goals were penalty kicks. His contribution to Italy's Euro triumph was crucial, and he was dubbed "the conductor of the orchestra" by many. He earned the UEFA Player of the Year award for his efforts for Chelsea and Italy, and he has a chance to win the Ballon d'Or if he has a good season until December. 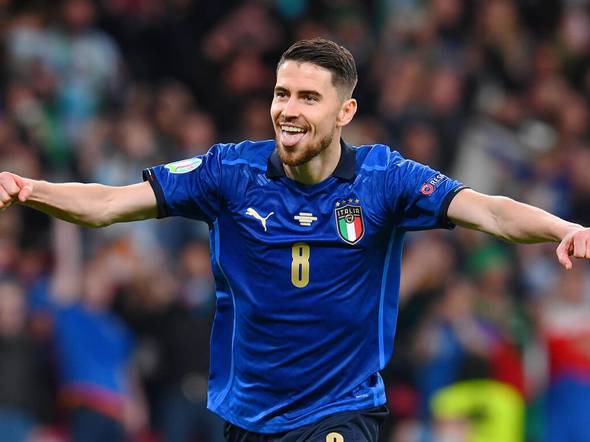 Despite the fact that everything is going well for him and he is now fitting in at the club, he appears to want to return to Italy. The player's desire, according to his agent, Joao Santos, is to return to Italy. However, he still has two years left on his Chelsea deal. He also revealed that there was a prospect of Maurizio Sarri joining the Old Lady while he was coaching Juventus.

However, why would he want to return now that he is with the European Champions? To begin with, he did not announce he wanted to quit the club; rather, his agent did. Agents are renowned for fabricating stories in order to boost the player's worth, and Jorginho's agency is no exception. In this scenario, it might be a scare tactic to get the Blues to offer him a better-paying deal. If the athlete does choose to leave the club, it is possible that it is due to his passion for Napoli. He got his first break in Italy, and he has a deep affection for the Naples team.

The midfielder may believe that his time at Chelsea is coming to an end now that he has won the Champions League, Europa League, and Super Cup. He could be able to return to Italy after winning European football. All of this, however, is conjecture because he has never stated that he wishes to quit the club. If he were to quit the club, the Blues would be slightly weakened. The London side, on the other hand, would bounce back quickly with players like Kante, Mateo Kovacic, Saul Niguez, and Billy Gilmour in the team.

The signing of Saul might be a portent of things to come, but we should take the remarks of Jorginho's agent with a grain of salt. Many agents state that their client will be relocating on a daily basis, but nothing happens at the end of the day. Paul Pogba's agency recently gushed about the Frenchman joining Paris Saint-Germain, but it appears like Pogba is content at Manchester United. As a result, we can't always rely on agents. Nonetheless, this is concerning since Jorginho is one of Chelsea's top players, and life for the Blues would be much more difficult without him.