By Cephaskojo (self media writer) | 3 months ago 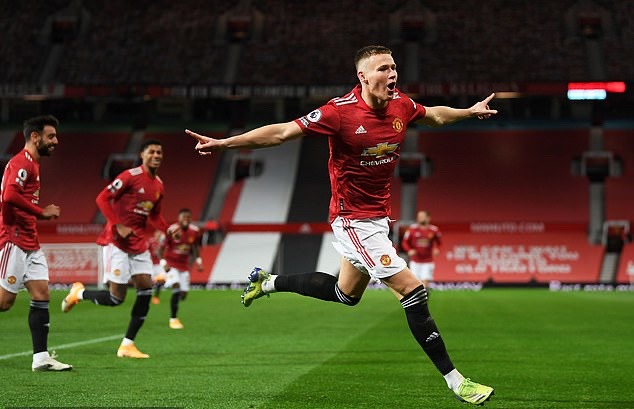 Manchester United put up a sterling day open day performance that has taken them to apex of the EPL log.

McTominay, together with goalscorer Fred, helped provide the solid foundation which led to the thumping of Leeds on open day with Bruno Fernandes bagging a hat-trick and Mason Greenwood also putting and icing on the cake to put his name to the scoresheet.

Paul Pogba notched an incredible four assists during the game, a Premier League-era club record. But midfield sensation Scott Mctominay thinks With Edinson Cavani, Marcus Rashford and Jesse Lingard still to return, it all adds up to some serious squad depth. And Scott believes goals can arrive from anywhere for Ole Gunnar Solskjaer’s side. 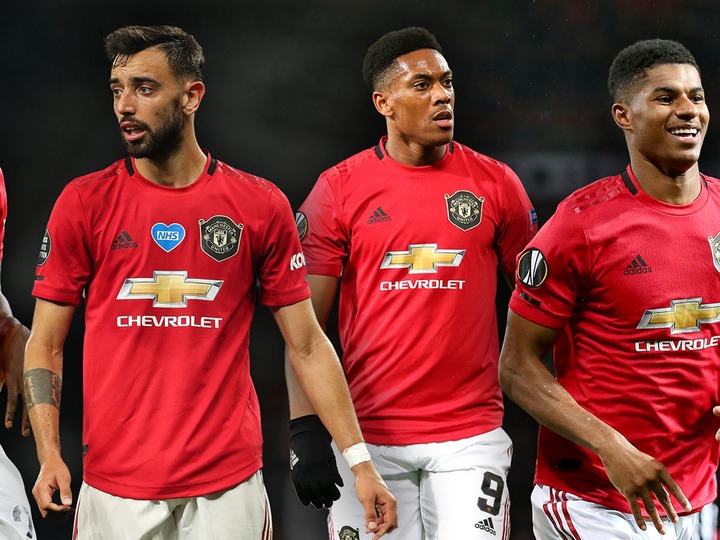 Last season creative full-backs Luke Shaw and Aaron Wan-Bissaka had three goals and 10 assists between them. But didn’t really play a part in the baptism of fire on the Leeds united side.

Scott said, speaking a few days after the 5-1 win.

“It’s easy for people to get ahead of themselves and be carried away. We scored five goals and that but it’s the nitty gritty ones where we have to come through. These are the games that are going to be important.”

The last time Manchester was on top of Premier League after matchday one for the first time since 2017, when the Reds thumped West Ham 4-0 at the Theatre of Dreams.

Of course, it’s still very, very early in the campaign and Scott is keen to preach caution, especially with tough-looking away trips to Southampton and Wolves on the horizon before the first international break of the season.

“It’s not time to get carried away at all. We need to keep going, keep really pushing,” he added.

“It’s only a good start. We’ve only got three points and there’s 37 more games to come.”

With all this options under the sleeves of the baby faced assassin is the euphoria around the theatre of dreams going to change. It’s almost approaching a decade since the Red Devil’s laid a finger on the enviable EPL trophy. Lots of investment has been man to return the mancunians to wining ways but it seems far fetched. After finishing second to the blue halve of Manchester the reds are looking to stage a title winning campaign in the current season. 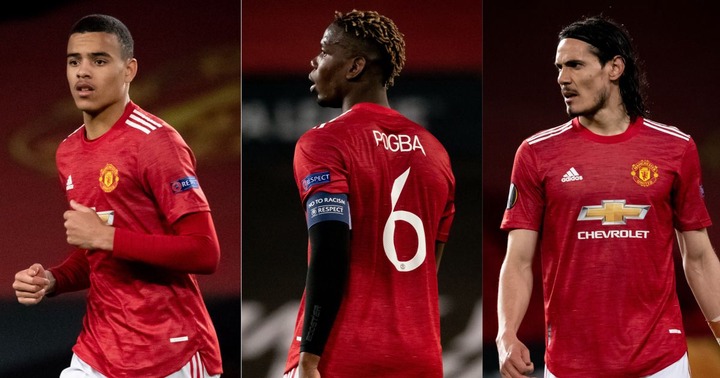 But with the likes of Chelsea the European champions, Manchester City the EPL champions looking to add to their tally. Will the Red Devil’s be able to the pluck the EPL trophy ones more.

Content created and supplied by: Cephaskojo (via Opera News )