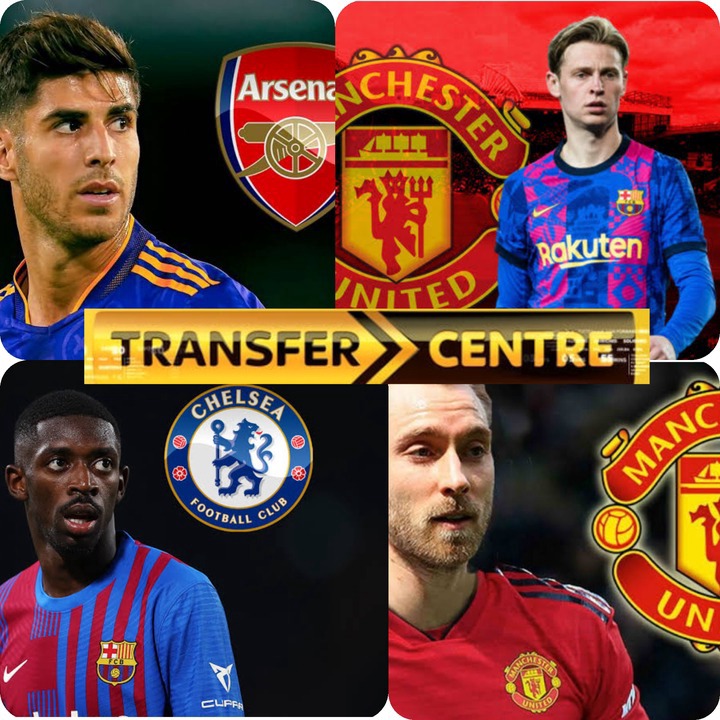 A deal of around £68 million (€80 million) has been agreed upon between Manchester United and Barcelona player Frenkie De Jong, according to the Daily Express, and it appears that Erik Ten Hag has achieved some success in his negotiations with the Dutchman.

Since the appointment of Erik Ten Hag, the 25-year-old has been a constant target for the Red Devils.

Marco Asensio is a target for Arsenal. 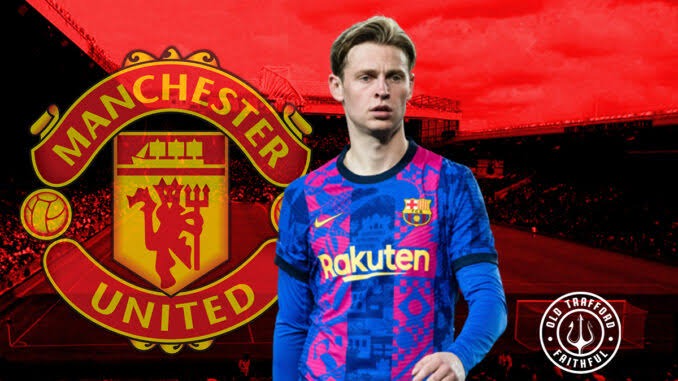 A report has stated that Arsenal are interested in signing Marco Asensio, a forward for Real Madrid.

According to the source, Marco Asensio is not deterred by Arsenal's lack of participation in the Champions League, but he does want promises of playing time.

Manchester United is convinced that Eriksen will be signed by the Red Devils. 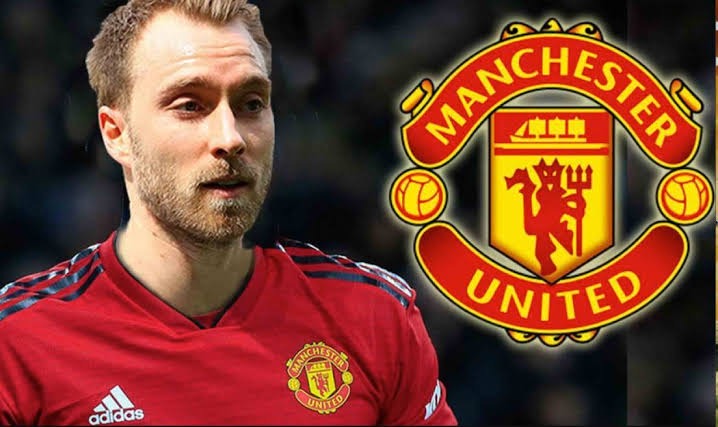 Eriksen is said to be deciding between Manchester United and Brentford as he weighs up his contract offer for the upcoming season.

With Brentford as Eriksen's only known competition, Manchester United is reportedly sure that their offer will be too much for him to turn down.

Barca have the option of keeping Ousmane Dembele if he chooses to.

To keep Ousmane Dembele at Camp Nou, Xavi Hernandez called the French winger and tried to encourage him to do so, reports the Daily Mirror.

Despite the fact that he has only a few days left on his present deal, the Barcelona manager has not given up hope of persuading him to stay.