Joachim Low who led the german nation team to glory 2014 FIFA world cup will leave the job as manager after the Euro 2020 competition. he has been boss for over ten years for the German national team, and won many titles includes the European Cup, UEFA Nations League, and others. 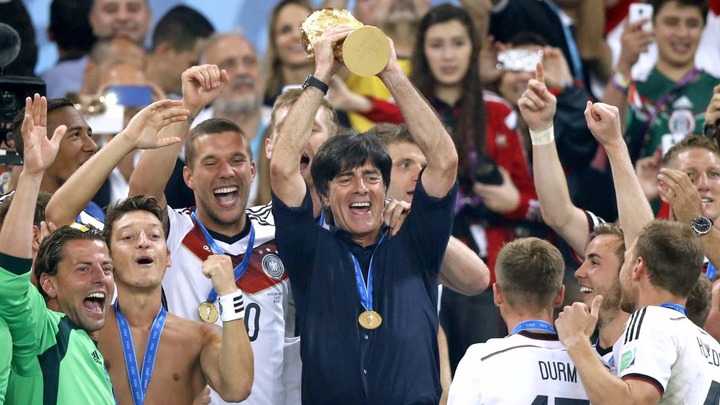 Jurgen Klopp on the other hand stands as the best replacement for the Germany national team, he currently has three years on his contract with Liverpool. 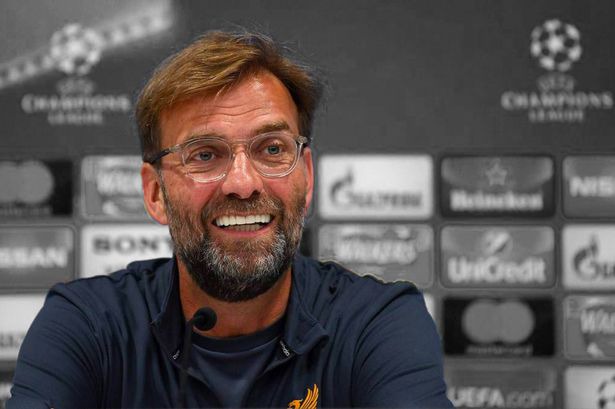 Klopp ruled out the chance of being the next German manager in the view that his contract with Liverpool is not yet over and willing to continue with them. 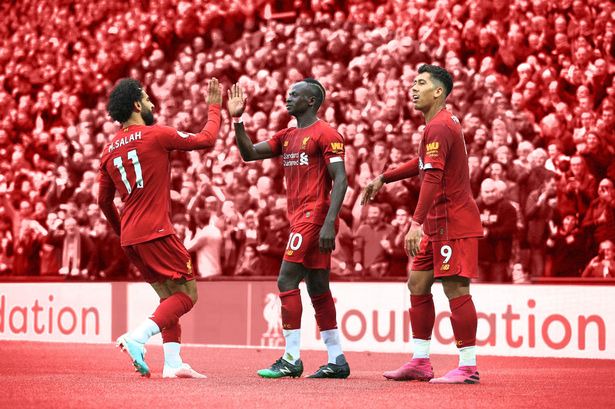