Meet The Goalkeeper Who Has Scored More Than 100 Goals As a Goalkeeper.

Thank you for opening this article kindly enjoy the story. 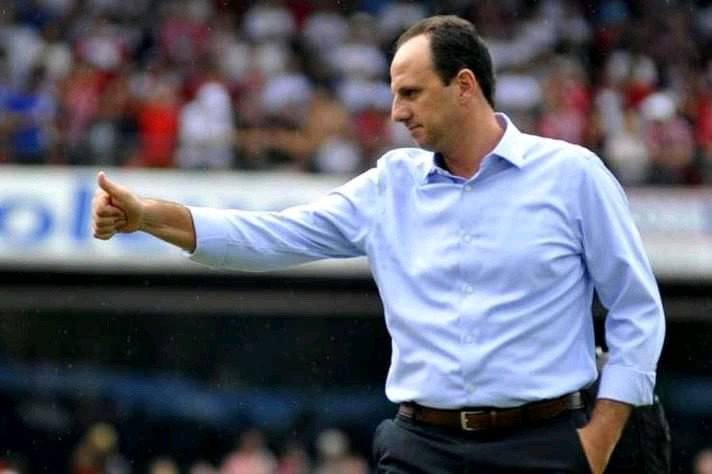 Rogério Mücke Ceni is a Brazilian who was born on 22 January 1973. He is currently the manager for Brazilian club Flamengo. He is also a former goalkeeper for the club.

He played professional football for 25 years and made 1,257 appearance for club football and 18 international appearance. 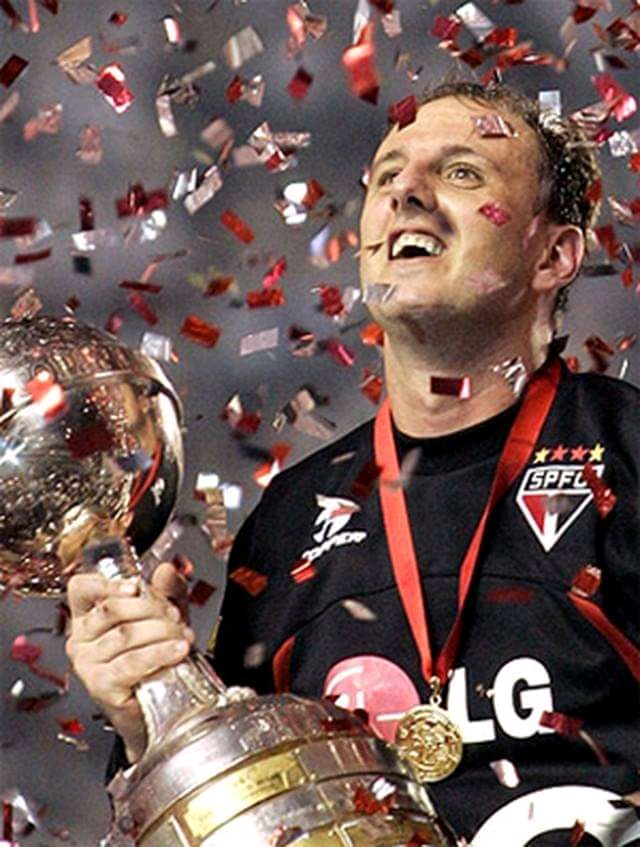 Rogério Mücke Ceni has been recognized as the Greatest Goalkeeper of All Time by several football associations and International Federation of Football History & Statistics as the goalkeeper to have scored the most goals in the history of football.

Interestingly, he still hold the record of most goals scored by a goalkeeper. He was charge of taking both penalties and free-kicks for his club which boosted his goals.

He scored 131 incredible goals as a goalkeeper, netting brace in 8 different occasions. 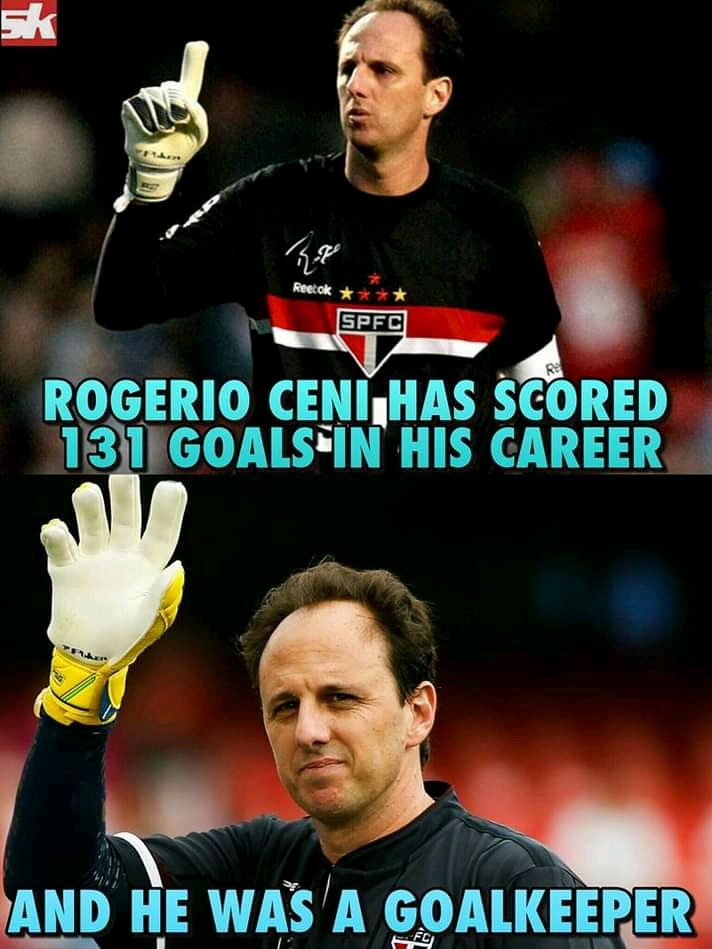 Ceni is considered one of the all-time greatest Brazilian goalkeepers.

On 20 August 2006, Ceni scored his 63rd and record-breaking goal by netting a free kick against Cruzeiro in the domestic league, a few minutes after denying a penalty to the opposition. Later in the same match, he scored a goal from the spot and took his total to 64, also tying the match 2–2; this put him two goals ahead of the previous holder, Paraguayan José Luis Chilavert(RIP). José Luis Chilavert is among the only two Goalkeepers to have netted 3 goals (hatrick) in a single match.

Follow our handle for daily football history and records as well as latest news in the world of Sports.

Comment on what you want us to cover next.