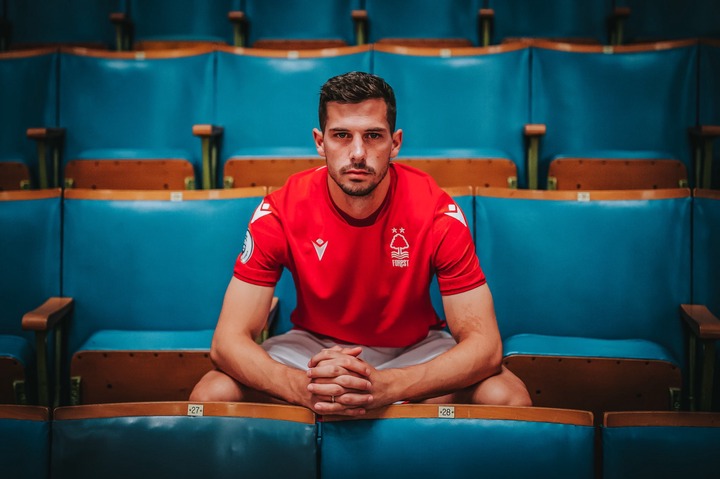 Six years at Italian-based outfit Atalanta as club's Captain, Swiss international Remo Freuler on the latest reports have taken on a new challenge in England joining newly promoted side Nottingham Forest, becoming their 18th signing of the summer.

The 30-year-old experienced right-footed central-defensive midfielder whose international cap with the Switzerland men's team stretched to 46 was signed for €9m including undisclosed add-ons on a three-year deal. 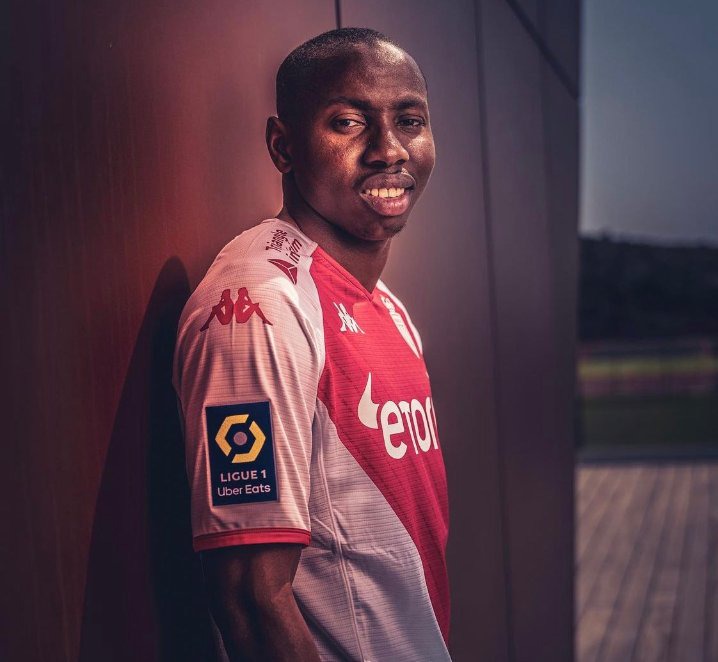 €15m reported fee, fast-rising Malian central midfielder -Mohamed Camara per reports has been signed by French giants AS Monaco on a five-year contract, ending his four and half year spells in the Austrian capital today.

Lost Aurelien Tchouameni to Real Madrid earlier in the transfer window, the 22-year-old is understood to be the Frenchman's replacement - joined from Red Bull Salzburg after three seasons of nurturing. 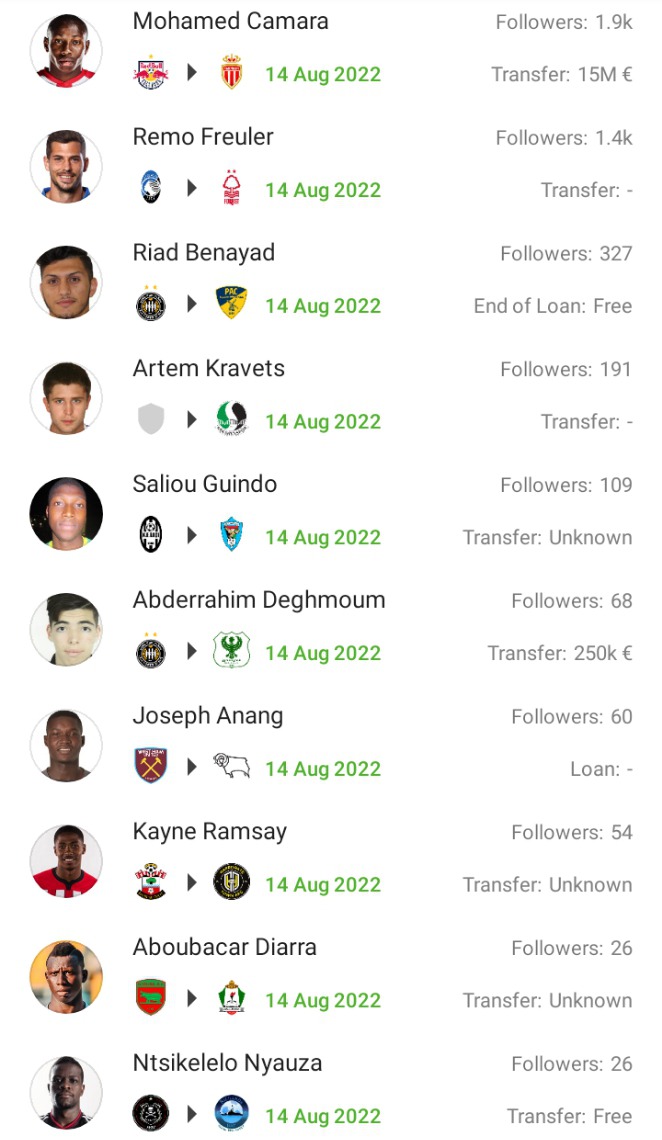 As part of the club's developmental plan, West Ham United has sent their academy graduate Joseph Anang to Derby County on a season-long after Stevenage and St. Patrick's Athletic spells - as additional weight in the goalkeeping department.