Francisco Román Alarcón Suárez, commonly known as Isco, is a Spanish professional footballer who plays as an attacking midfielder. Spanish playmaker Isco has agreed a free transfer to Sevilla after both parties have nearly reached an agreement. He has been one of the most successful players at Real Madrid, with five Champions League titles and other top European trophies. 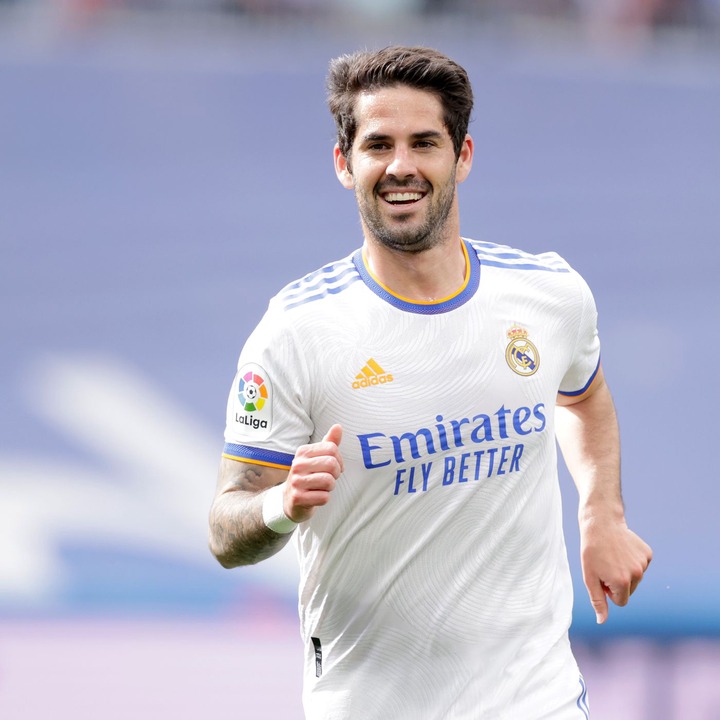 Isco has been one of the most sought-after free agents in Europe after parting ways with Real Madrid, who decided not to extend his contract. Many European teams, such as Real Betis, Roma, and Newcastle United, showed interest in Isco, but he decided not to go to any of the teams, and now Sevilla has agreed to sign the spaniard.

Isco is the second player Sevilla has signed this summer, joining one player from Galatasaray.The team failed to advance from the Champions League group stage, but with Isco, Sevilla will be able to compete in both the Laliga and the Champions League. Follow me for more.