According to Lionel Messi, Real Madrid striker Karim Benzema deserved to win his first Ballon d'Or trophy this year. Messi has won a record seven Ballon d'Or awards as the world's best player, but he saw his new club Paris Saint-Germain eliminated by Madrid in the round of 16 of the Champions League this year after Benzema scored a hat-trick in the second half of the return leg. 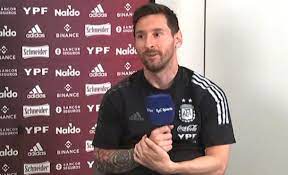 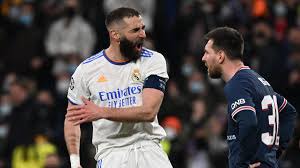 Before Madrid overcame Liverpool 1-0 in the final on Saturday, Benzema scored four goals against Chelsea in the quarterfinals and three against Manchester City in the semi-finals, including the game-winning penalty in extra time of the second leg.

"It's apparent that Benzema had a fantastic year, winning the Champions League and playing a key role in all of the matches from the Round of 16 onwards." 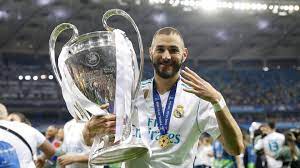 This year, I don't believe there will be any doubts. " As Madrid cruised to victory, Benzema was also the league's top scorer. He scored 44 goals in 46 games for his club this season, tying Raul Gonzalez for second place with 323 goals. 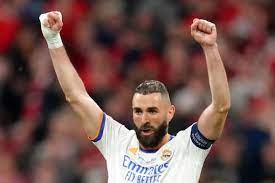 What do you thing?