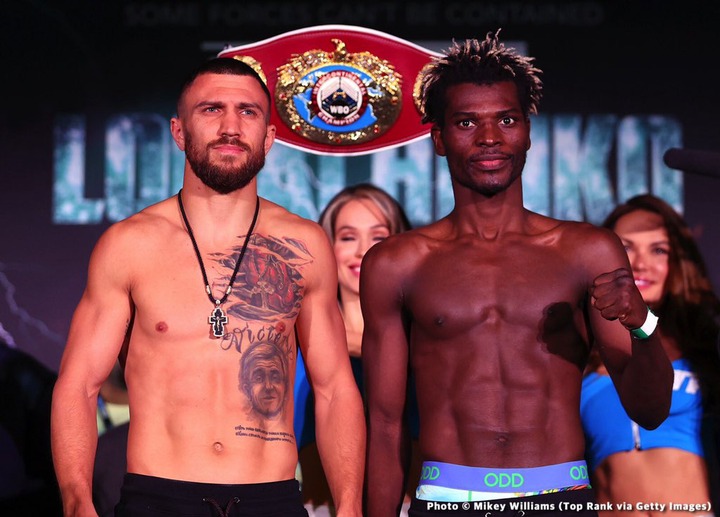 All eyes were on the main bout at Saturday night’s main card for the evening. It was a match that would see Ukraine’s Lomachenko come up against Richard Commey in a lightweight bout scheduled for 10 rounds. In Ghana many were expecting Richard Commey to show his usual masterpiece and floor the Ukrainian but this didn’t happen as the latter showed why he is a true champion. Richard came into the game with 30 wins and 3 losses. 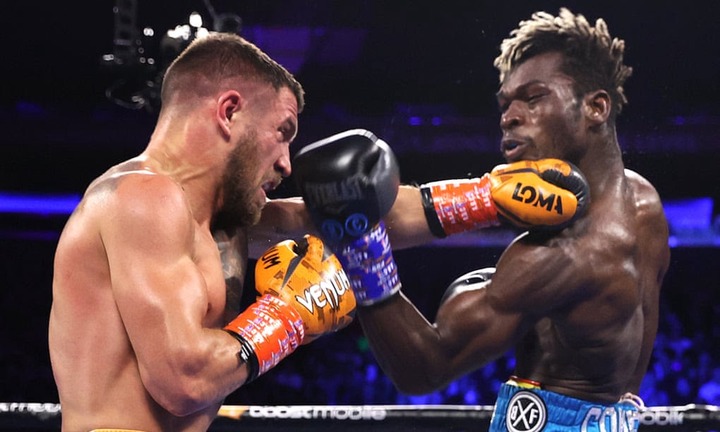 The last time Richard lost a fight was in 2019 when he was beaten by Teofimo Lopez in a title defense fight. The fight between Lomachenko and Commey started with both fighters trying to outpunch each other’s. However, after the second round, Loma started showing his class with excellent punches that caught Commey watching. In the seventh round, Commey was floored and looked frustrated on the grounds as Lomachenko called on the team of Commey to stop the game or he will batter their client. 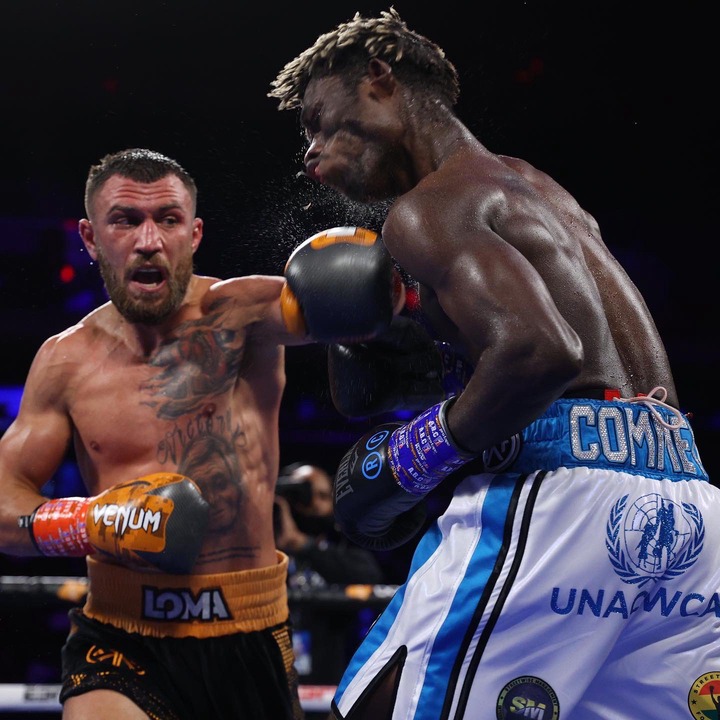 However, Commey was not yet down. The Ghanaian looked beaten but he wanted to avoid a knockout and so kept fighting on. His scores began to drop as Lomachenko’s increased. The scores at end of the 10 rounds was 117-11-, 119-108 and 119-108. For Lomachenko it was not the victory he had wanted. He had beaten Ghana’s Commey but he sought to do it in a knockout fashion. For Richard Commey he will need to come back home and work harder. He was so close to getting a title fight if he had beaten Lomachenko in the early hours of today. it will be disappointment for him but at least he knows he met a better fighter.

Check out some cholesterol foods you should start eating