Samuel Inkoom speaking on their lost to King Faisal and their heavy loses to other clubs getting to the end of the 2021/2022 Ghana Premier league season revealed that, injuries, 6-7 hours flights and the likes affected them and even if their coach cried because they lost, there is nothing wrong with it. Former Black Stars right back, Samuel Inkoom has boldly revealed that, if their lost against king Faisal caused Hearts of Oak coach Samuel Boadu to cry, there is nothing wrong with that incident.

Samuel Inkoom on Asempa FM, was talking about the supposed fixed matches about their lost games in the latter part of the season and especially their 1-0 defeat to King Faisal on the 5th of June, 2022. 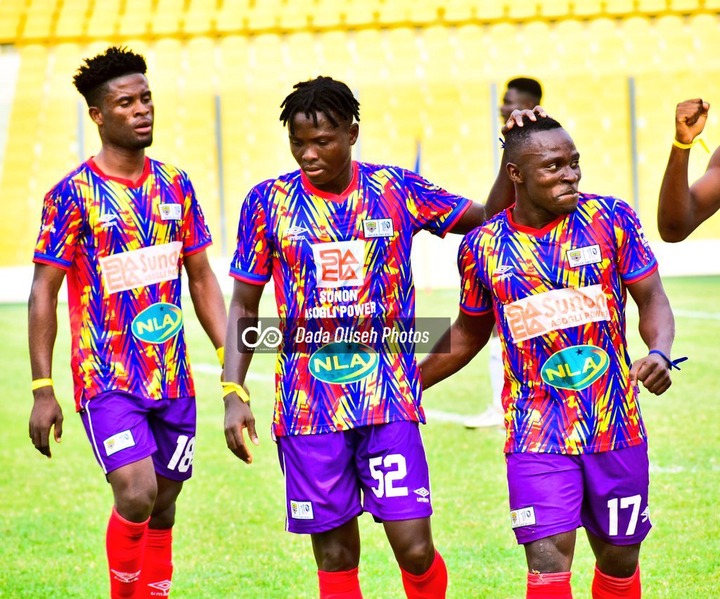 Samuel Inkoom revealed that, fatigue affected them, besides the used 30 players for the league and Africa tournament. He also talked about the number of hours spent when traveling in planes from one match to another. He also added that, injuries and the players not getting enough rest contributed to that. And so if Samuel Boadu cried when they lost to King Faisal there's nothing wrong with that.

He said "Even if Coach Samuel Boadu cried in the dressing room after we lost at King Faisal, there is nothing wrong with that. We all get sad when things don't go well. We need to understand that." 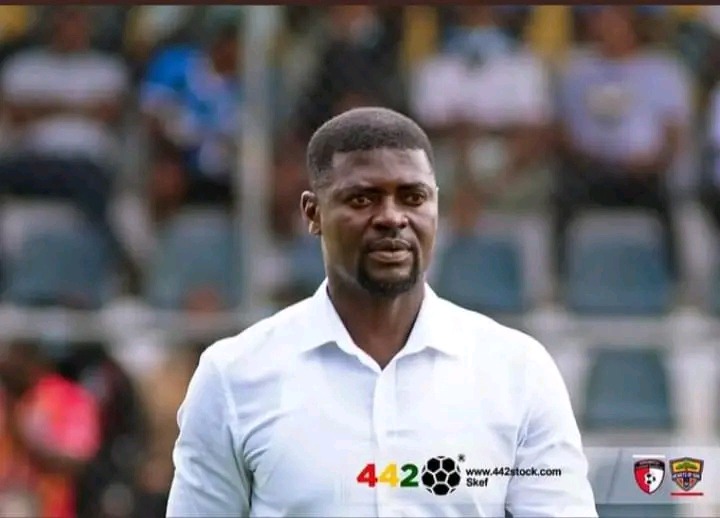 "Fatigue affected us this season because we used the same 30 registered players for GPL and Africa. Imagine sitting in a flight for 6-7 hrs and coming back to play in the GPL. We didn't get enough rest and injuries affected us." Inkoom said.