Gabriel Jesus is expected to pick up where he left off at Manchester City once he becomes an Arsenal player as he looks set to don the number nine shirt once again. 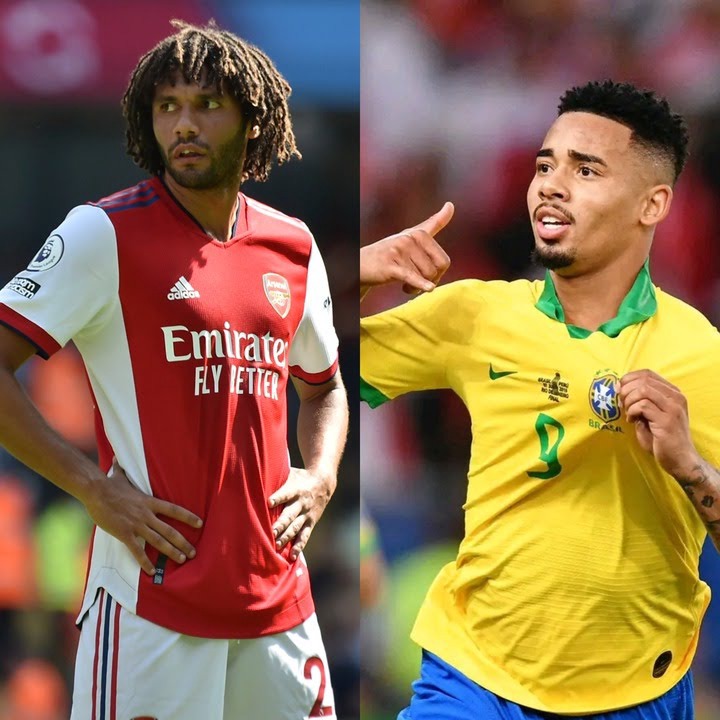 Arsenal is set to be the first team with Mohammed and Jesus playing together in the same team. This is after a deal was reached between the gunners and Manchester City for the transfer of Gabriel Jesus. With Gabriel Jesus' signature and Mohammed Elneny renewing his contract, it now means the duo in both Quran and The Bible is likely to be replicated on the pitch. 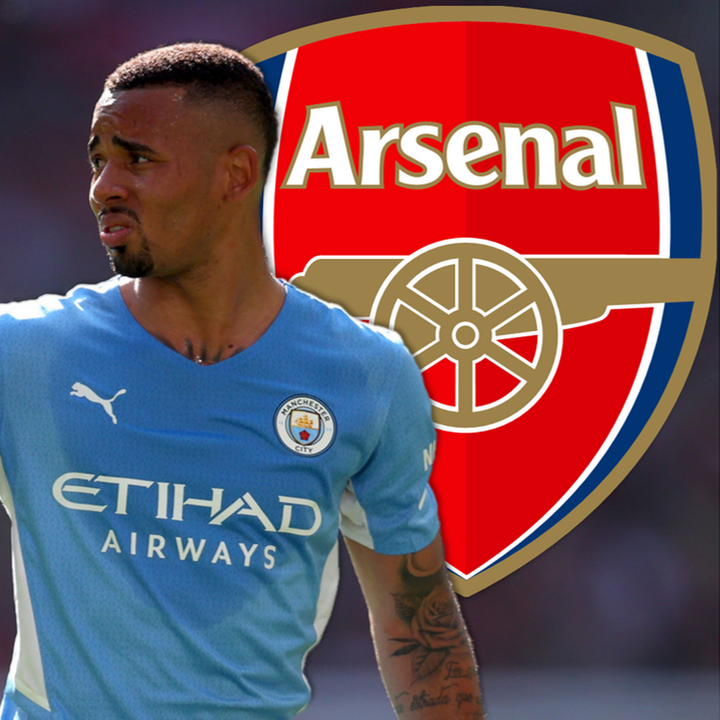 The nine shirts were last worn by Alexandre Lacazette, who recently left the club for Lyon following the expiration of his contract at the end of last season. In truth, the Frenchman failed to ever truly make the grade and reach the standard required of an Arsenal number nine regularly. The squad number is already a favourite of Jesus', given it was the number he donned during his five-year stay at the Etihad. 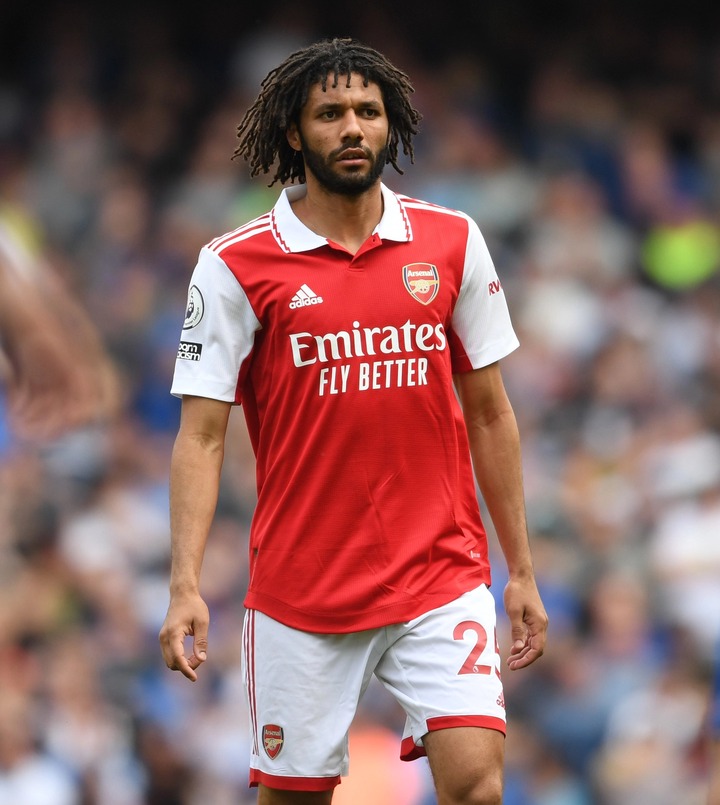 Also on the list is our very own Mohammed, Mohamed Naser Elsayed Elneny an Egyptian professional footballer who plays as a midfielder for Premier League club Arsenal and the Egypt national team. Elneny began his senior career in the Egyptian Premier League, before moving to Swiss club Basel in January 2013.