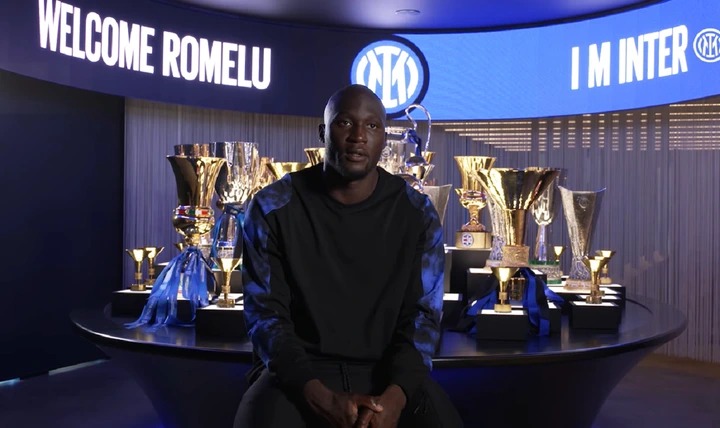 Romelu Lukaku's loan return to Inter Milan for about €8 million is old news now. After a disappointing season at Chelsea under Thomas Tuchel, the Belgian international returned to his former club.

Lukaku's return to Inter Milan was marked by a warm reception from the fans in Milan, his new jersey number of 90 and his first interview at the club. This post will focus on one part of Lukaku's interview that Chelsea supporters aren't thrilled about, even if he expressed satisfaction to be returning to the Italian club, yet Check it out!

All Season Long, he said he had been in regular contact with Inter Milan coach "Inzaghi."

Thousands of Chelsea supporters have taken exception to this statement. Simply by admitting to speaking with Inter Milan's coach, Lukaku demonstrated his lack of focus on the Blues, which may have impacted his performance on the pitch. 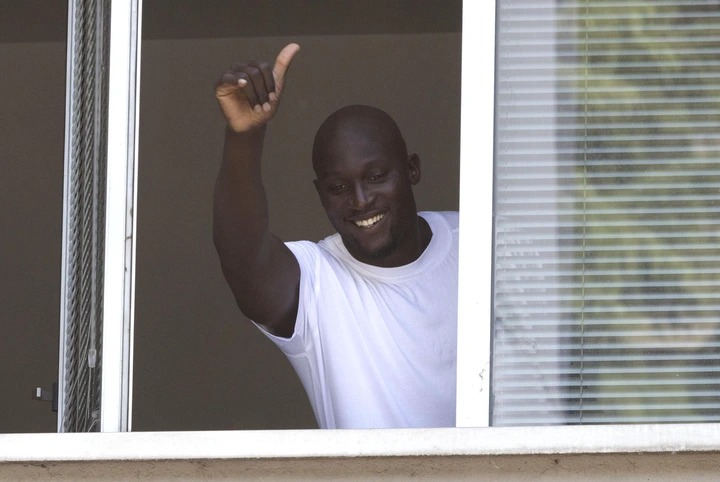 Disrespect for Thomas Tuchel and the Club is shown by the remark about being in touch with the manager of another club. Romelu Lukaku's actions reflect a lack of professionalism. As a result, a large number of Chelsea supporters are dissatisfied.