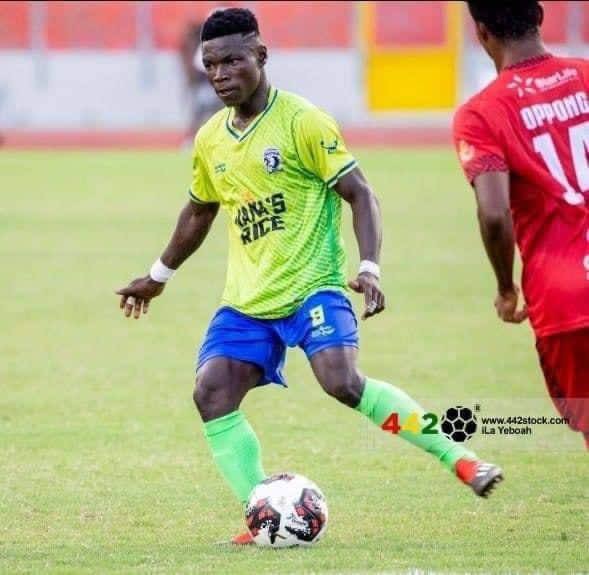 The transfer market has been great this year with most of the players joining different teams to move a step forward in their career as time unfolds.

Accra hearts of oak is one of the greatest teams in the Ghana premier league, last season wasn’t good for them so they are hoping to beef up their squad before the start of the 2022/2023 season by signing more players. 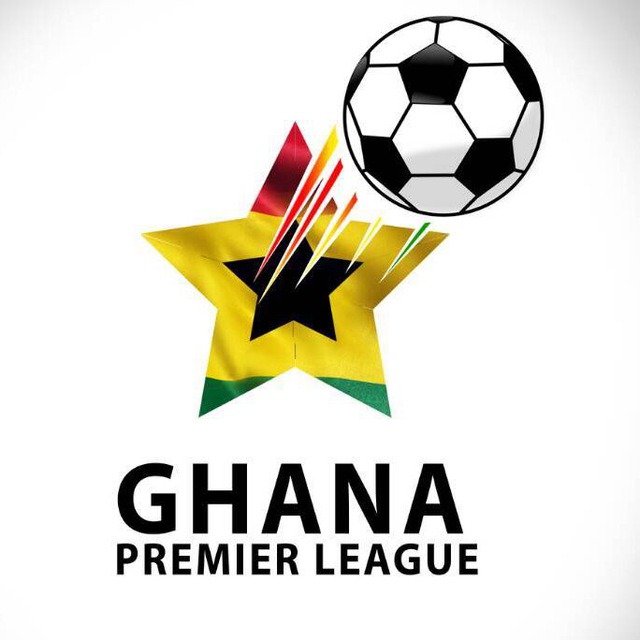 They are hoping to strengthen their mid field with new players.

Twene Jonas of Bechem United was great in the Ghana premier league last season, he helped his team Bechem United to qualify for the MTN FA Cup final but they lost it to Accra hearts of oak.

Accra hearts of oak showed interest in signing him last year transfer window but the player refused to join them due to salary and other issue he had with his management and agent.

In this year transfer window Accra hearts of oak again showed interest in signing him and has agreed to join Accra hearts of play next season in the Ghana premier league.

The player was willing to sign a 3 year deal with the club but they were not ready to offer him 3 years but rather 4 years with the player.

Negotiations is still going on with the player and his agent to accept and sign the 4 year deal with other ads onns if he is able to accomplish all the task stated in his contract with Accra hearts of oak.

He hopes to complete his deal and also pass his medicals, and join Accra hearts of oak play in their pre season before the start of the season.

He hopes to have a good start at Accra hearts of oak in other to be part of the team starting eleven in every game they play.

Official: Prosper Ogum Has Confirmed that He Is No Longer Asante Kotoko's Coach

Devotion: Satan Has Been Defeated

Is He Having A Waist Pain? - See How This Man Was Grinding A Lady That Got People Talking Online