By Dannyodonkor (self meida writer) | 18 days

Nothing stands out more in football than a player who is not only quick and alert, but also has a variety of defending skills.

That is exactly the type of football player John Mensah is. 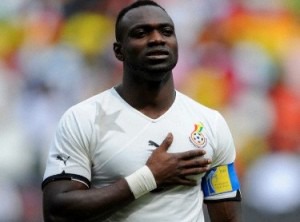 He is well-known for his astounding abilities in the field, which have earned him a plethora of admirers.

Most people want to develop their football talent because of his style of play. 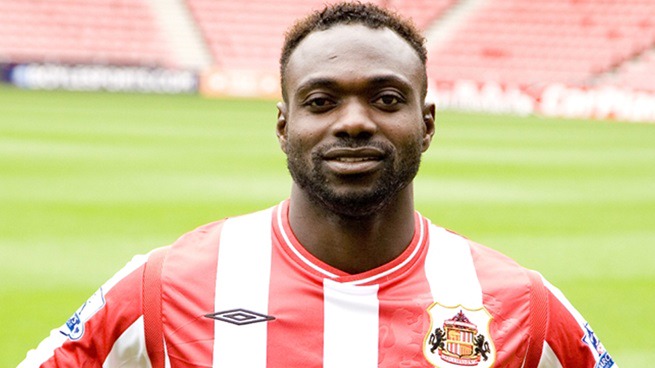 John's last significant involvement with the Black Stars was at the 2012 Africa Cup of Nations, but an insecure club career in recent years has made him unappealing to the 2015 Afcon finalists.

He moved to the Swedish second-tier club Athletic FC United in 2016 yielded little, as did a previous move to Slovak club FC Nitra. 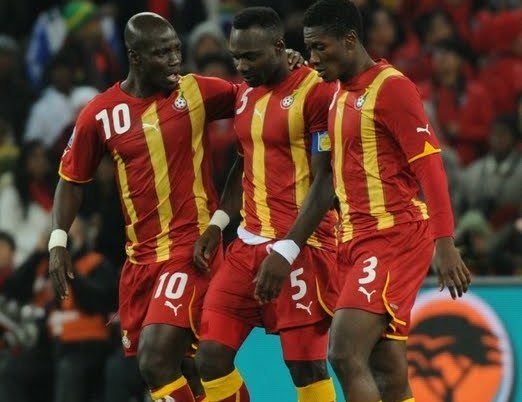 As a defender John Mensah always line up just in front of the goal, mainly to deter opposing attackers from scoring.

He is capable of tackling, intercepting passes, winning headers, and blocking shots. 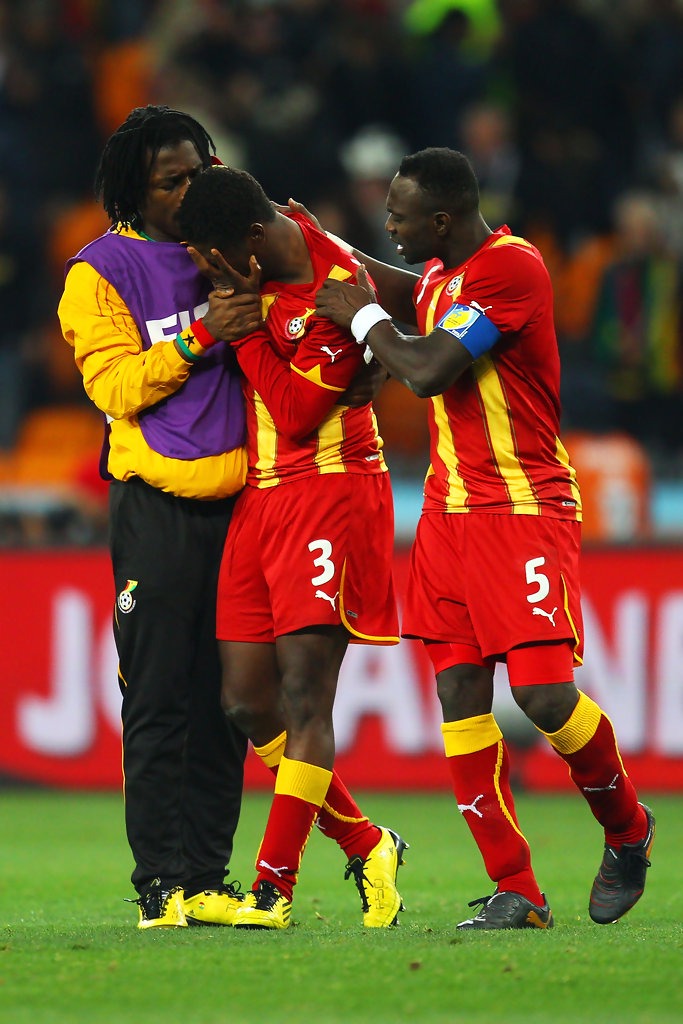 John always discouraging opposing players from passing to their strikers.

indeed he was one of Ghana's best central defender.