Manchester United rounds to the top of the standings in the UEFA Europa League.

By Kwofielemar (self media writer) | 3 months ago 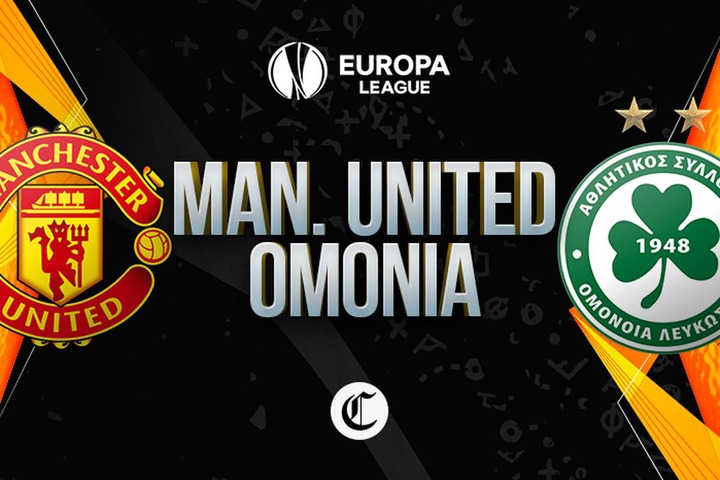 Manchester United came from behind to triumph (3-2) in Cyprus against Omonia Nicosia in the UEFA Europa League (UEL) last week, as they take aim at the UEFA knockout stages for the third-consecutive season. Perhaps unimpressed by the small margin of victory against weaker opposition, manager Erik ten Hag insists Manchester United still have "room for improvement" ahead of this return fixture, but seven wins from their last nine games (L2), including a (2-1) league victory at Everton at the weekend, suggests his side are heading in the right direction.

The Red Devils sit second in Group E behind an in-form Real Betis, and will be aware that finishing in that position would mean a play-off against a team dropping out of the UEFA Champions League will be required in order to reach the knockout stages. However not many are expecting anything but a Manchester United victory against their first-ever Cypriot opponents, as they look to extend a run of just one defeat in their last 20 home matches in this competition (W15, D4).

Omonia are managed by Celtic legend Neil Lennon, who admitted that his side netting twice in last week's clash was "More than could've imagined". The Cypriots, who fell in the group stages of the UEFA Europa Conference League last season, still sit bottom of the group however, having lost each of their three matches whilst seemingly struggling with the physical demands of the competition, with six of the eight goals they've conceded coming after half-time. It would therefore be one of the biggest shocks in UEL history if Omonia were to be victorious in England, especially as they have never won an away group game in European football (D3, L4). They were also beaten (1-0) by AEL in the league at the weekend, marking a sixth defeat in nine games in all competitions (W3), so they're unlikely to arrive at Old Trafford full of confidence. 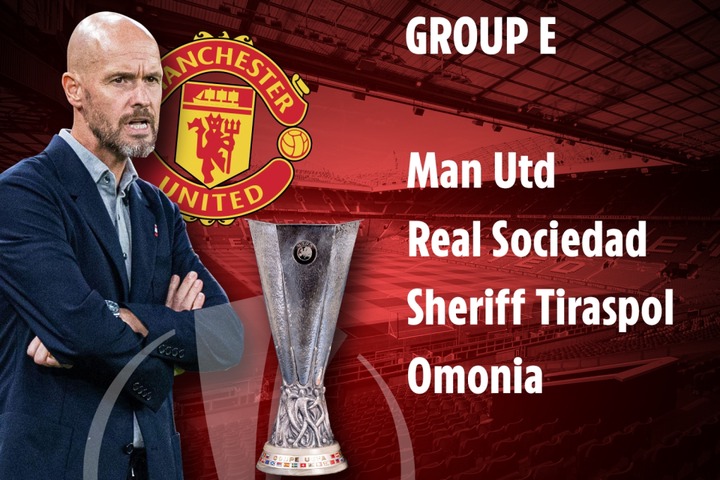 Content created and supplied by: Kwofielemar (via Opera News )