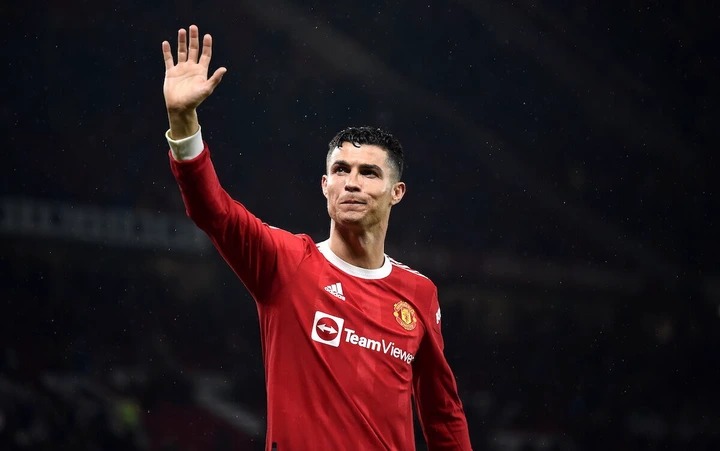 The President of the Brazilian club Corinthians, Duilio Monteiro Alves, has extended an offer to the Portuguese striker Cristiano Ronaldo, who is now 37 years old and plays for Manchester United, giving him an opportunity to leave the powerhouse club in the English Premier League. "It is correct that I have an interest in signing Cristiano Ronaldo. I have big dreams. This is the book of 1 Corinthians! Willian is now in our possession! Renato Augusto is in our possession! ", Duilio Monteiro Alves informed Ulissescast.

As a result of Manchester United's inability to qualify for the UEFA Champions League for the upcoming season, reports indicate that Cristiano Ronaldo has requested a transfer away from the club this summer.

A Star From Chelsea Is Being Courted By Barcelon

According to Fabrizio Romano, the Spanish LaLiga giants, Barcelona, are close to finalizing the signing of the Spanish left defender, Marcos Alonso, who will be joining them from the English Premier League giants, Chelsea. Alonso will be 31 years old.

According to Fabrizio Romano, Chelsea's decision to initiate negotiations with Barcelona for the transfer of Marcos Alonso was prompted by the impending arrival of Marc Cucurella from Brighton & Hove Albion. Chelsea and Barcelona have since reached an agreement about the player's personal terms.

A Star From Barcelona Is Expected To Join A Club From the English Premier League.

Norberto Neto, a Brazilian goalkeeper who is 33 years old and currently plays for FC Barcelona in the Spanish LaLiga, is reportedly on the verge of signing with AFC Bournemouth, a club that has just been promoted to the English Premier League.

The Chelsea Defender Is Going To Land On Brighton.

According to Fabrizio Romano, Brighton & Hove Albion are close to finalizing the acquisition of Levi Colwill, an English central defender who is 19 years old and plays for Chelsea, another team in the English Premier League. The loan agreement will last for one year.

According to Fabrizio Romano, Chelsea are very close to completing the transfer of Spanish left defender Marc Cucurella, who is 24 years old and now plays for Brighton & Hove Albion.

I Know Because My Mum Is A Police Officer; They Also Want Their Children To Earn Millions