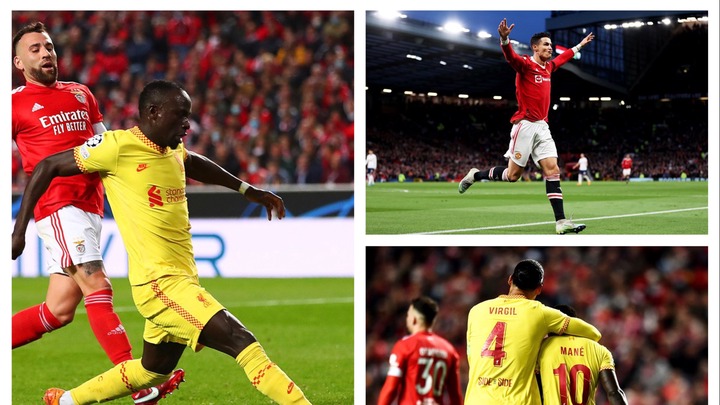 Mo Salah is the only player in Liverpool's history that has more Champions League goals than Sadio Mane.

Sadio Mane is a renowned big-game player for Liverpool and Senegal, and his goal against Benfica in the Champions League on Tuesday night added to his distinguished company.

The Senegal forward netted a tap-in after Luis Diaz set him up beautifully in the first leg of their Champions League quarter-final in Lisbon, giving the Reds a 2-0 lead. 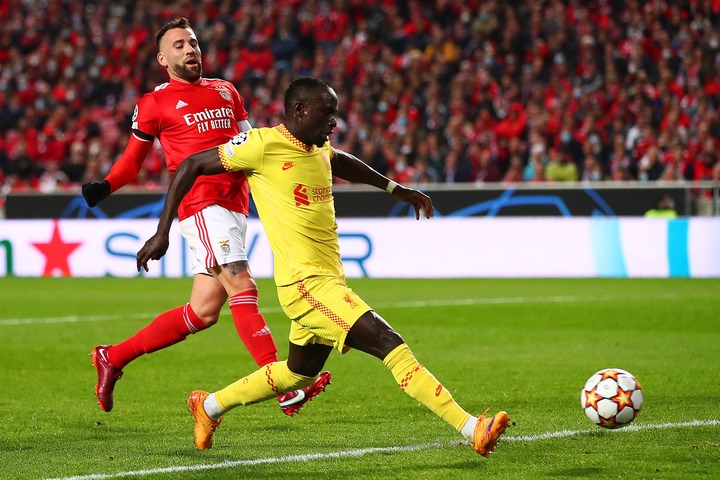 Just after the break, Darwin Nunez gave Portugal a lifeline, but Liverpool escaped the danger as Luis Diaz regained their two-goal lead near the end.

Mane was one among the standout players on the night, putting the Merseyside club in pole position to reach the semi-final.

The winger is a renowned big-game player, as evidenced by his recent performances for Senegal, which included scoring the game-winning penalty against Egypt to win the African Cup of Nations, as well as sending his country to the World Cup with another crucial penalty, this time against Mohamed Salah and co. 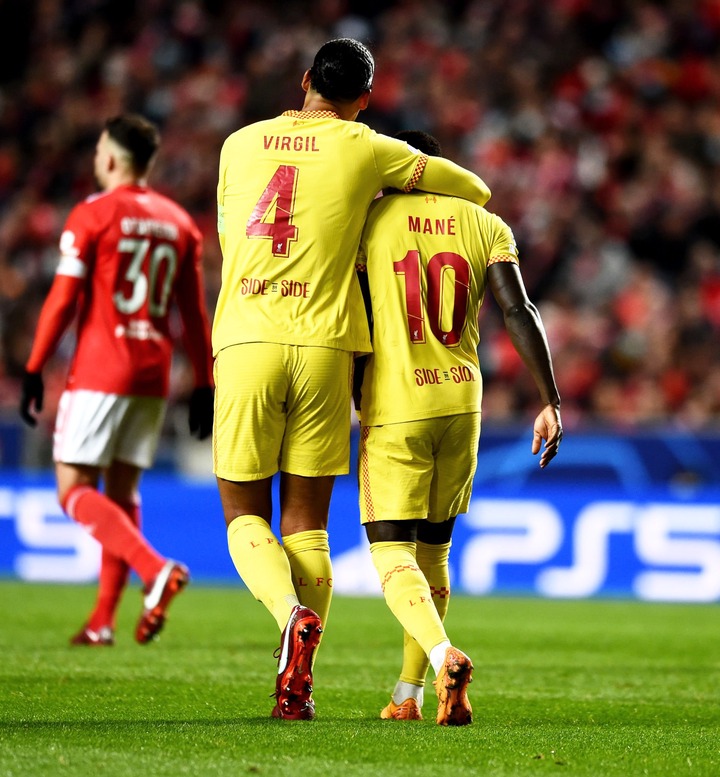 That story continues at club level, as his goal tonight was his 13th in the Champions League knockout stages during the 2017/18 season, a feat only Cristiano Ronaldo has matched.