Hearts of oak beat division one based club young wise by 1-0 in the FA Cup. The phobians have progressed to the quarterfinals of the competition after that massive victory. The phobians are poised to win the competition this season as well as the Ghana Premier League to complete the double.

The phobians were in control of the game at the early stages and created some decent chances. Hearts striker Abednego Tetteh got the opener for the rainbow boys but that goal was ruled offside. Young wise also created decent chances but they could not find the net. The game ended 0-0 at the half time. 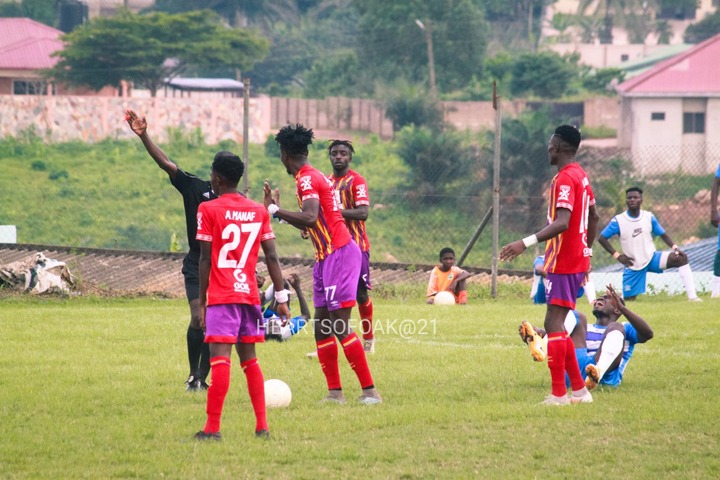 Young Wise started the second half with extra level of aggression as they were trying to get the opener but it did not worked out.They pounded a lot of pressure on Hearts but the defence of the phobians were solid to keep their strikers at bay.

The introduction of Patrick Razak, Stephen Baffour and Caleb Amankwah boosted the attacking prowess of the phobians. Daniel Afriyie Barnieh got the only goal in the game for the rainbow boys at the 66th minute from a spot kick. Young Wise also made substitutions to draw parity but it did not happened. 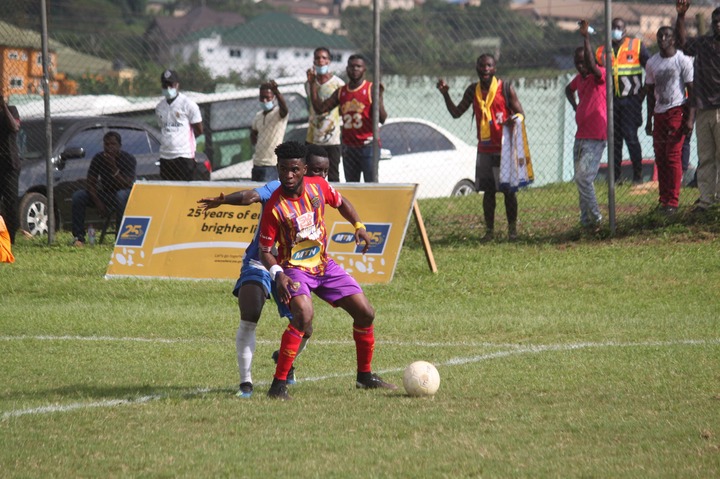 You don't deserve to be in Parliament: Captain Smart ended 'beef' with final Bombshell to Kennedy.