CAF U20: Uganda Get Presidential Support Ahead of Ghana Clash 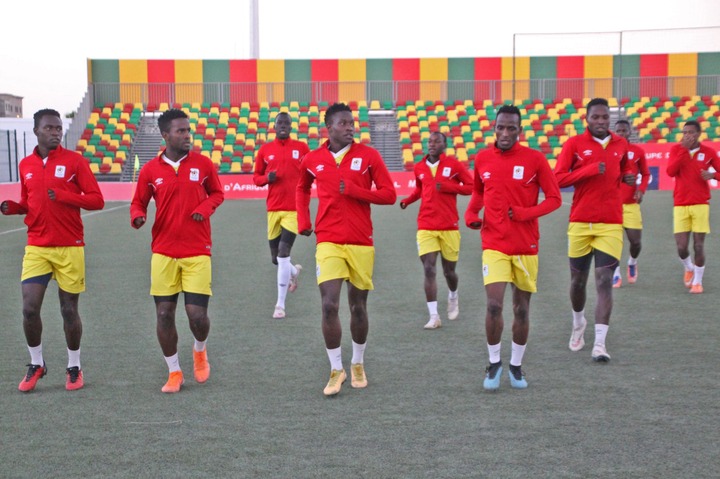 Ugandan President, Yoweri Museveni has an eye on the Africa U-20 Championship trophy in Mauritania following a thumping win over Tunisia.

The young Hippos made light work of the young Carthage Eagles in the second semi final game of the CAF Youth Championship.

A 4-1 win for the young Hippos sent them into the finals against the Black Satellites of Ghana on Saturday. 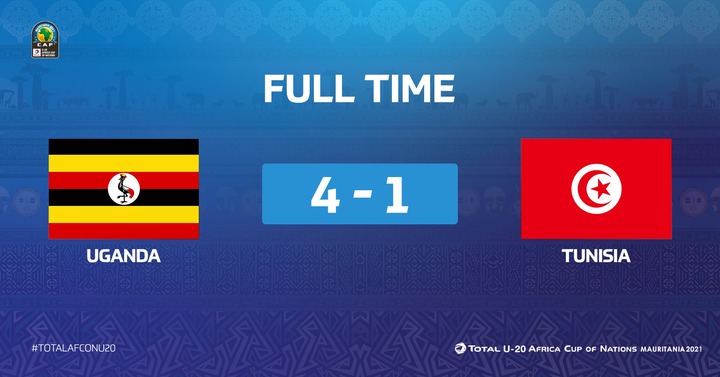 The country’s president, Yoweri Museveni took to his Twitter handle to congratulate the team, pledged his support and is hopeful of the country claiming the title. The Black Satellites on the other hand produced a sweet yet a tiring revenge over The Gambia in the first semi final game.

The Satellites posted a slim 1-0 win over The Gambia to book the finals.

Ghana has lost 2-1 to The Gambia Tim the final group C game which cast doubt on the quality of coach Karim Zito’s side.

The Satellites qualified as the best third teams.

The three time African champions will be gunning for a fourth title at the tournament.

Ghana is the only African country to have won the FIFA U-20 World Cup, that was in 2009 in Egypt.

West Africa Football Academy (WAFA) Set To Be Closed down

"Unbelievable: Meet A Man With 15 Wives And 107 Children And His Reason Will Amaze You [Video]

Check Out The Story Of Bono, Where People Challenge Each Other With Spiritual Powers.

5 Best African Coaches And Managers Of All Time.