By African_Queen (self meida writer) | 24 days 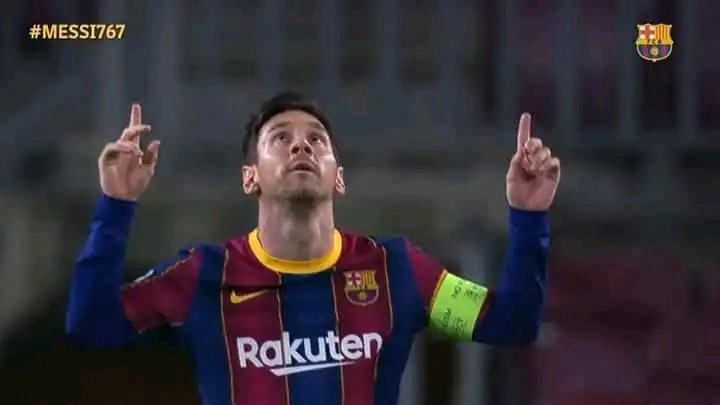 The rivalry between these two football monsters has remained high for almost two decades. The two stars always put together xxl performances to break records. They marked the history of football in the 21 st century. We do not always manage to decide who is the best. However, two statistics give an advantage to the Argentinian Leprechaun Leonel Messi. 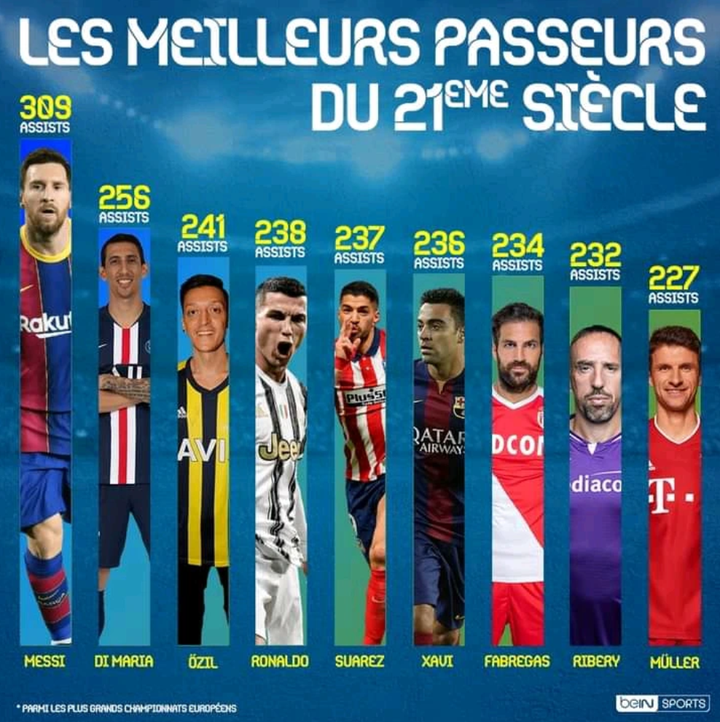 Statistics which show that Messi has taken the advantage over Ronaldo in this rivalry that has opposed them for nearly 20 years.

Christiano Ronaldo meanwhile, he is involved in 1008 goals during his career including 238 assists.

If you have a contrary opinion, come up with your argument and let's learn more about both players...share with others so that they can also join the debate