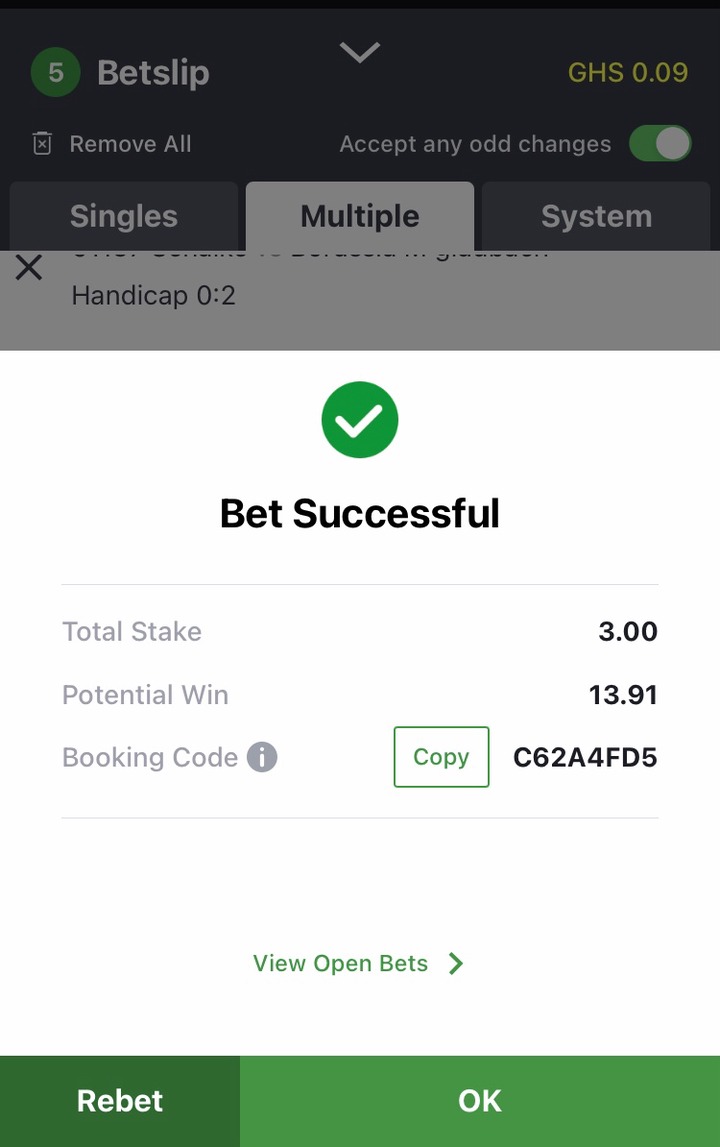 Arsenal, buoyed by their previous result, will be hoping for more of the same after the 0-2 Premier League triumph against Crystal Palace.

In their last game, Leicester City drew 2-2 in the Premier League tie with Brentford.

Leicester City have been effective going forward leading up to this encounter, having scored 16 goals in their last 6 matches. While their manager Brendan Rodgers will no doubt take that as a positive sign, Leicester City have had their own issues at the back, also conceding in 5 of those same games. We shall soon see if that trend will end up being continued on into this next match.

Going into this encounter, Leicester City are unbeaten in their previous 2 away league matches.

A glance at their most recent head-to-head clashes stretching back to 07/07/2020 tells us that Arsenal have won 4 of them and Leicester City 1, with the number of drawn matches being 1. 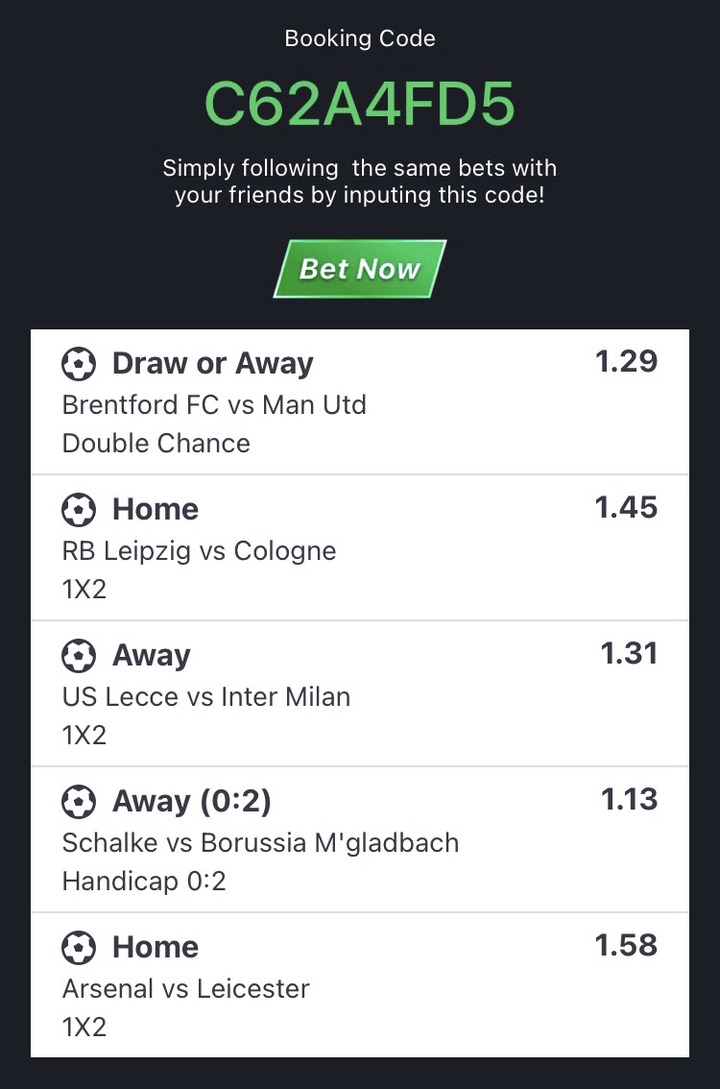 13 goals were yielded between them in these games, with 10 for The Gunners and 3 created by The Foxes. That is an average goals per game value of 2.17.