By HealTheWorld (self media writer) | 9 months ago 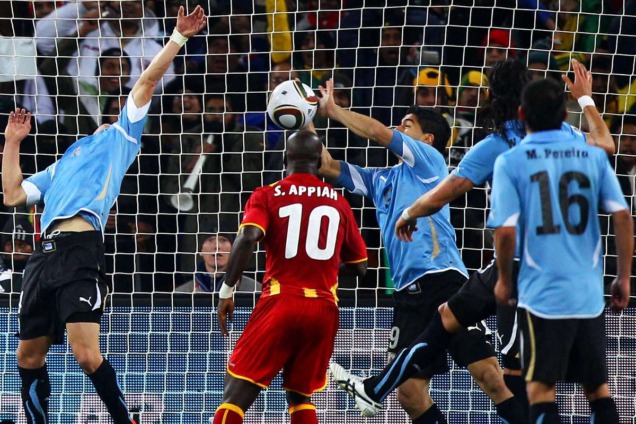 Captain of the senior national team, Andre Ayew, has said despite Luis Suarez destroying Ghana’s dreams of progressing further at the 2010 FIFA World Cup with a handball, he would have done the same if he were in similar circumstance.

Suarez became a public adversary for the majority of Ghanaians and Africans as a whole after stopping Dominic Adiyiah’s goalbound header with his hand in the closing embers of the quarterfinal encounter between Ghana and Uruguay in South Africa during the global extravaganza. 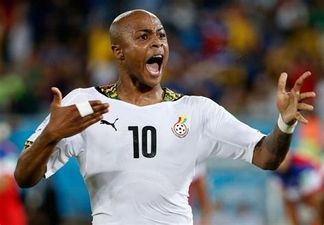 Though the Black Stars were granted a penalty for the forward’s move, the subsequent advantage was lost with Ghana going on to lose the game on penalties while Uruguay progressed for the semifinal round.

Speaking in an interview with JoySports’ Gary Al-Smith Ayew, who was part of Ghana’s 2010 World Cup team stated he would have done the same way if the situation occurred at the opposite end.

“Like I mentioned before and I stated in the past that maybe if it was me or someone else, I could have done the same on the action,” the Al Sadd striker said when questioned about Suarez’s move. 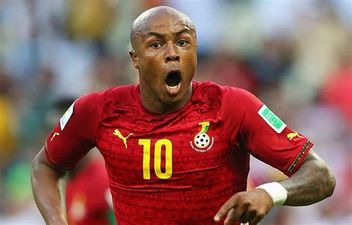 Ghana captain @AyewAndre says he'd probably have done precisely what Luis Suárez did against Ghana in 2010, as the two are ready to play again at this year's World Cup.

“It’s true he murdered us, he destroyed our dream, he killed Africans’ dream, and we all have the sense that he didn’t make us the first [African] nation to reach to the semifinals, so it will always be there.

“But he did it for his country, he made a choice but we don’t look at that, we want to play well and try to succeed.”

The whole interview airs on Tuesday, April 19, 2022, across the Joy platforms.

Content created and supplied by: HealTheWorld (via Opera News )