Barcelona are disappointed by the lack of home support against Frankfurt, says Xavi

Xavi in an interview after Barcelona’s defeat against Frankfurt stated that, the atmosphere at the Camp Nou didn't help them, it looked like a final with divided fans and the club is checking what happened. 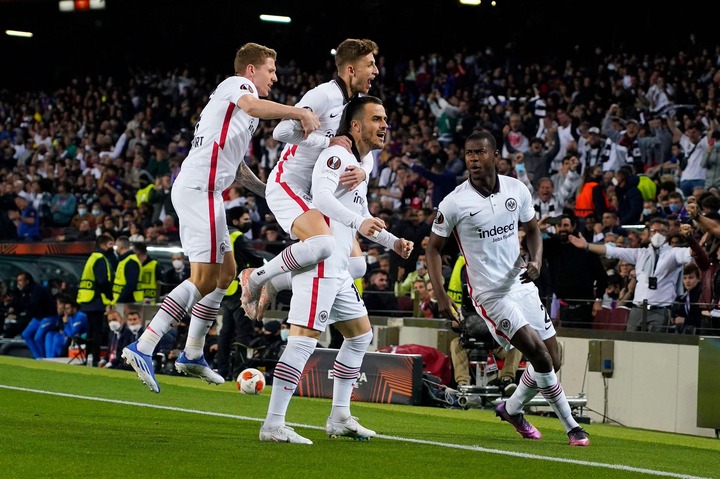 The best European games appear when one least expects them. Barcelona faced Eintracht Frankfurt in the second leg of the Europa League quarterfinals at Camp Nou on Thursday night in a thrilling match.

Barcelona dominated their opponents for ninety minutes in front of a sold-out stadium. The reality turned out to be quite the reverse. 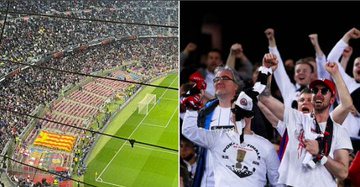 Xavi on the number of fans at the stadium

He added: "We haven't known how to attack well, we haven't played like in other games. It is a big disappointment."

He continued: "The atmosphere at the Camp Nou didn't help us, it looked like a final with divided fans... The club are checking what happened."

"Let's see what happened to Pedri, it's bad news, we have to recover players and continue competing." 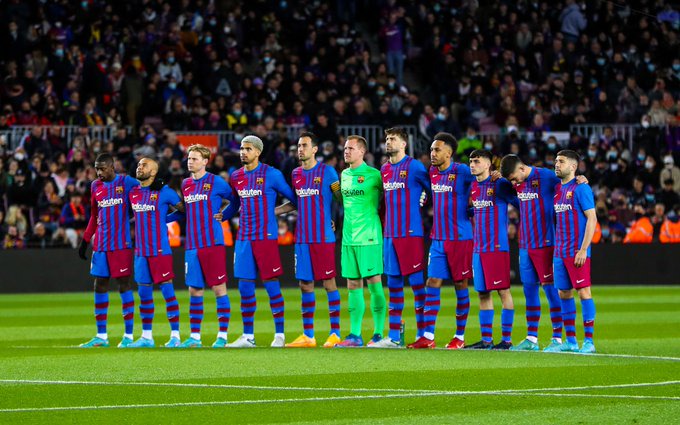 "I want to congratulate Frankfurt because they deserved it."

He added:"The goal for the remainder of the season is to qualify for the Champions League."

He continued: "We haven't known how to attack well, we haven't played like in other games. It is a big disappointment."